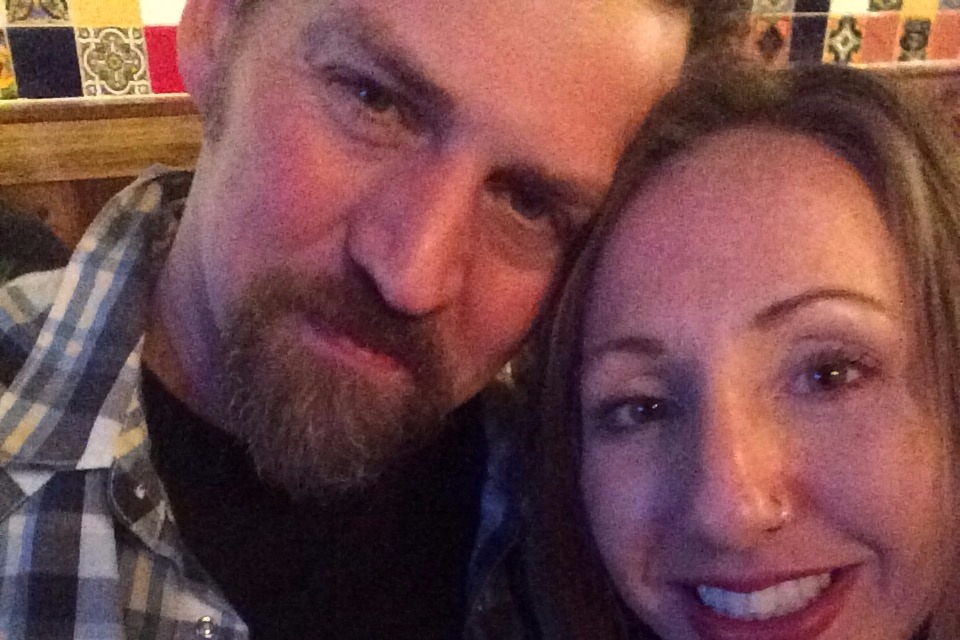 Richard Jackson, 41, and Rachel Derry, 31, were injured when a pickup truck collided with their motorcycle on Route 281 on Saturday (GoFundMe)

HOMER, N.Y. -  A couple that was injured in a crash involving a pickup truck and a motorcycle this past weekend is receiving donations to help cover the cost of their medical expenses.

A GoFundMe page was launched by a family member on Monday to benefit Richard Jackson, 41, and Rachel Derry, 31, both of Cortland.

The couple sustained injuries in a crash that occurred on Route 281 Saturday afternoon when a pickup truck drove into the path of their motorcycle, which was being driven by Jackson, according to the Homer Police Department. Derry was Jackson's passenger.

The driver of the pickup truck, Robert Franz, 78, of Homer, was issued a ticket for failing to yield the right of way.

Jackson sustained injuries to his pelvis, face, and jaw that will require multiple surgeries, according to family members. Derry sustained fractures to her back, hand, and nose, though her injuries are considered less severe.

"At this time we do not know what is covered by insurance, so we just want to be able to pay the regular bills, as well as the co-pays, help with transportation to and from Dr. appointments, upgrades to accommodate Rick's homecoming and just overall getting them on the road to recovery with less stress," wrote family member Jennie Jackson Matijas. 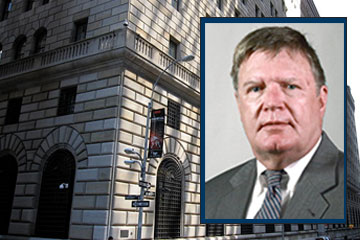 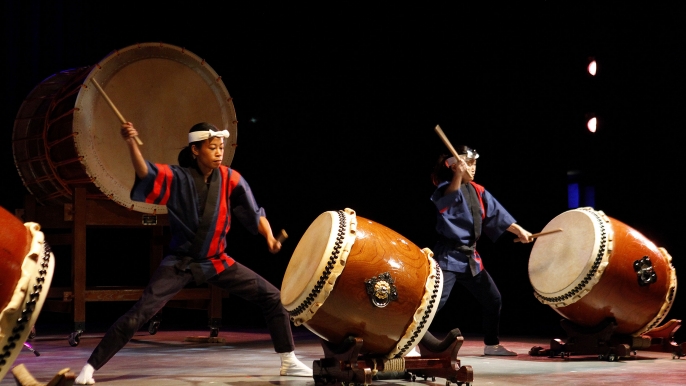