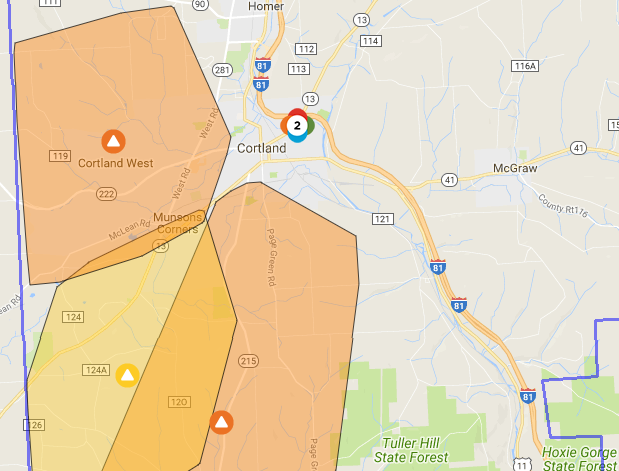 Updated 12:15 p.m.: Power has been restored to National Grid customers in Cortland County.

National Grid crews were working on a substation when a blown transformer caused a minor fire, according to Cortland Deputy Fire Chief Wayne Friedman.

"We had power failure here in the city," Friedman said. Cortland High School, the SUNY Cortland campus, and a section of Clinton Avenue were without power between 11 a.m. and 12 p.m.

Areas affected by the outages include Cortland, the SUNY Cortland campus, Cortlandville, Homer, Virgil, and Preble, according to National Grid.

At around 10:45 a.m., the Cortlandville Fire Department responded to a transformer fire at a National Grid substation on Route 11, according to emergency radio reports. The outages occurred shortly before 11 a.m..

Emergency officials have been responding to numerous calls related to the outages, including a person stuck in an elevator at Neubig Hall at SUNY Cortland.

National Grid estimates power will be restored to all customers by 1 p.m.

Power in @CortlandNY has been restored. Cortland Fire said there was a transformer fire on Route 11, which explains all the sirens I heard. 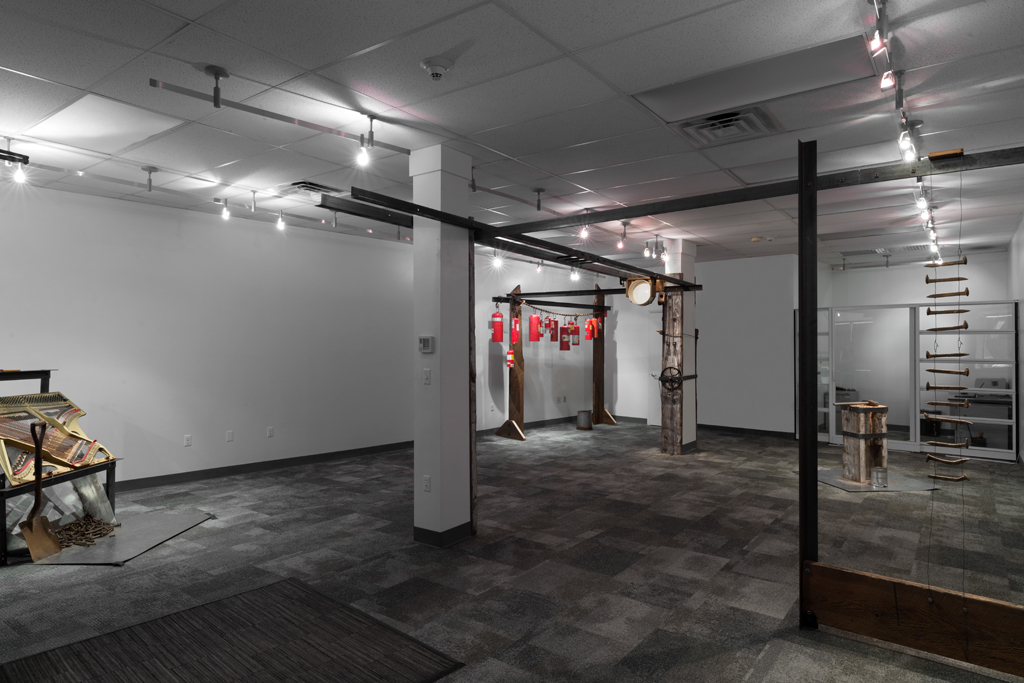 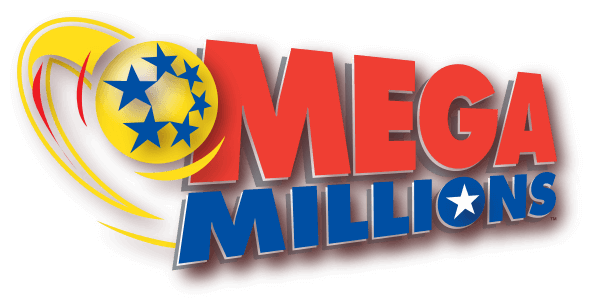