High turnout expected for 'Take Back the Night' march in Cortland

CORTLAND, N.Y. - Hundreds of people will march through downtown Cortland Wednesday night as part of a protest against rape and other forms of sexual violence.

In years past, the event has drawn anywhere from a few hundred students to well over 500 people. The tagline for the event, “Rally. March. Speak Out.” on the club’s Facebook page is aphoristic for their objective: educating the community and breaking the silence on sexual assault and violence. SUNY Cortland’s SAFER chapter is an organization commissioned through the Student Government Association on campus, but SAFER has chapters nationally.

This past spring, the Take Back the Night march had a huge turnout despite the cold, rainy weather, and Nanette Pasquarello, the faculty advisor for the campus’s SAFER club and also the Title IX Coordinator for SUNY Cortland, spoke fondly of the student’s overwhelming enthusiasm.

“It was really cold and rainy in the spring on the particular day we had the march, and I was thinking it’d be one of our low turnout years, but we had more people at that march than we’ve ever had before,” Pasquarello said. “It was very heartwarming to see the numbers that came and marched.” 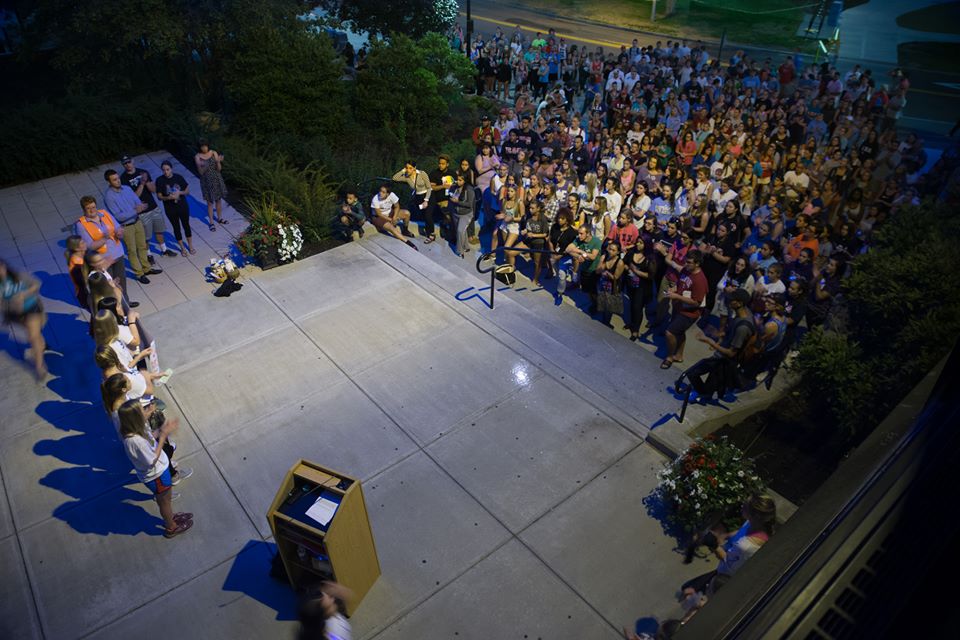 Clavell says the Take Back the Night march is a community-oriented rally to bring people from different backgrounds together to take a stand against sexual violence and to support survivors.

“Take Back the Night creates safe communities and respectful relationships. It’s a way to bring the students and the community together for the common cause of ending sexual violence,” Clavell said. “It’s also a way to give survivors a platform to feel comfortable and supported to share their stories to show people this happens on our campus and all over. What’s special and unique to us is that people truly do feel safe to come and be themselves.”

The SAFER club on SUNY Cortland’s campus has about 20 members, with new students joining on a  weekly basis. Kaley recalls joining SAFER as a freshman when the club only had a handful of members.

“I was at the club fair, which is on the sidewalks in front of Corey Union, and I reached SAFER, and the club stood out to me,” Clavell said. “It’s a topic we don’t talk about, and I knew this could make an impact on a lot of people, so I joined. I really wanted to get the message out there.”

SAFER was established at SUNY Cortland in the late 1990s, but the Take Back the Night march originated in the 1970s, both in the U.S.and in Europe. Two independent marches took place in Philadelphia and Brussels in response to a surge in violent crimes against women. In 2001, the movement became an official organization.

The march starts on campus at the steps of Corey Union and heads up Prospect Terrace before heading down Clayton Street. The crowd pauses in front of the YWCA for a moment of silence to Aids of Victims of Violence (AVV) at the bottom of Clayton Street. After the moment of silence, the crowd turns down Main Street, and then heads up Tompkins Street to return to Corey Union. There will be police escorts, with officers stationed at busy intersections to ensure the safety of the participants. All marchers are expected to remain on sidewalks.

Organizers emphasize that the event is open to the community, and members of the public can march with the students.

SAFER has a number of events throughout the academic year, varying from marches and rallies to gathering donations from around the community to create care packages for the YWCA’s AVV, which provides “comprehensive services to victims of domestic violence, sexual assault, child abuse and other crimes,”according to the AVV website.

Clavell will be graduating SUNY Cortland at the end of the Fall 2017 semester, and she’s heading to New York City to student teach as part of Cortland’s Urban Recruitment of Educators (C.U.R.E) program. She plans to continue being an advocate for ending sexual violence.

“I don’t think I could ever stop,” Clavell said. “I’m very passionate.” 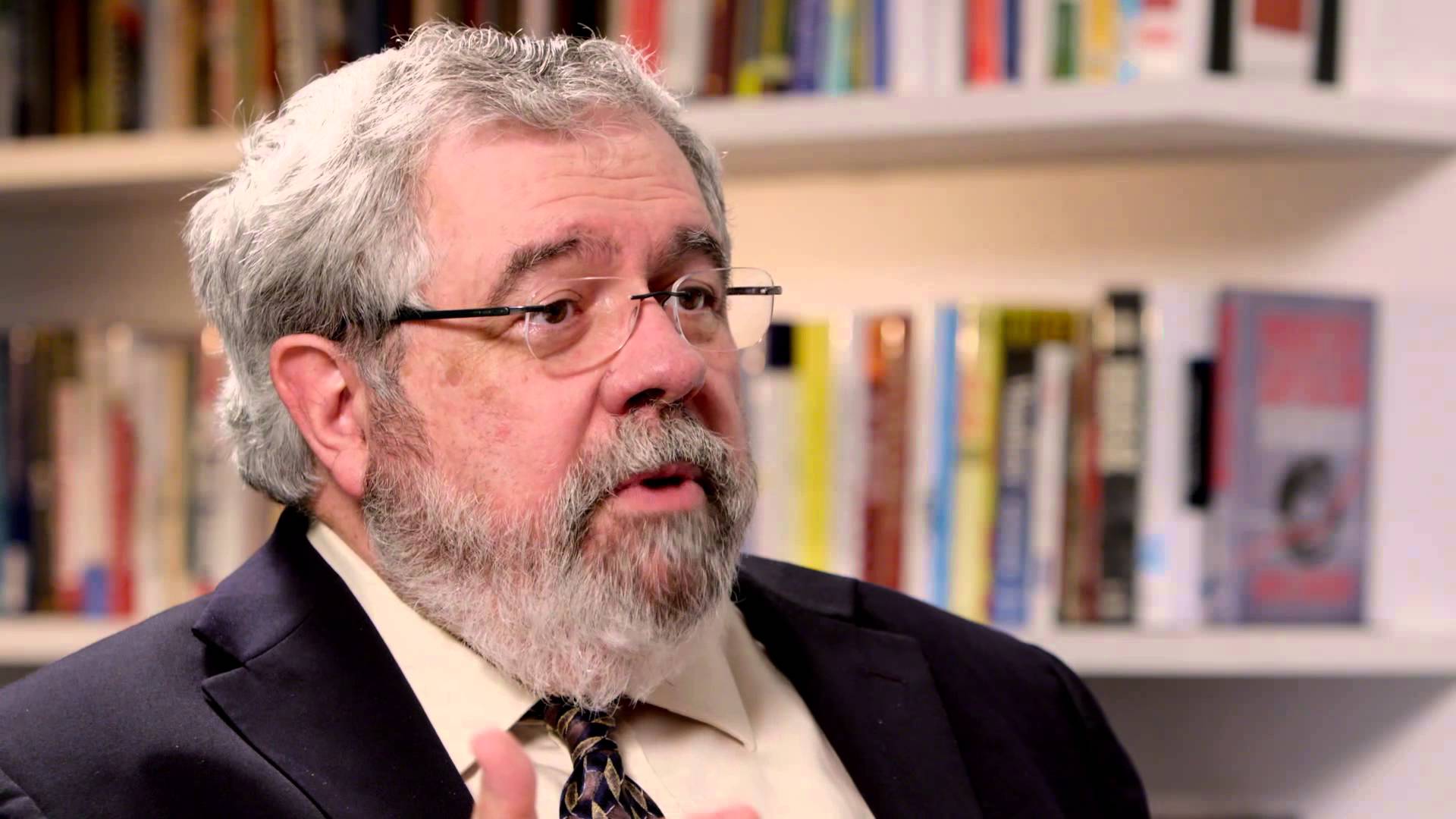 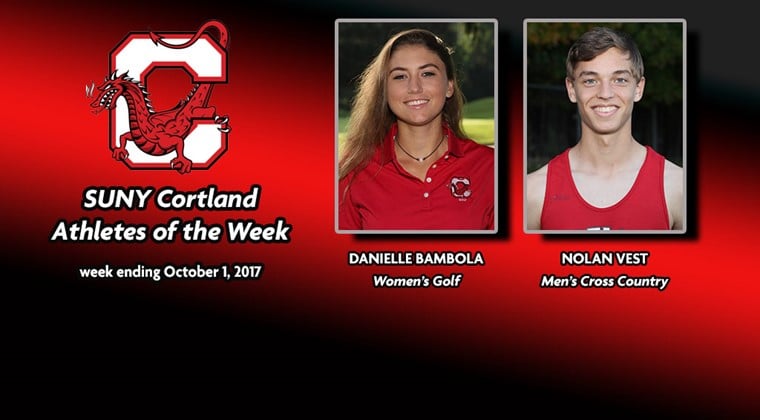