A lawyer from Harris Beach, the law firm for Homer Central School District, conducted the hearing, limiting participants’ commentary to two minutes each. It took nearly two-and-a-half hours to cycle through the impassioned speeches of everyone who signed up to speak, and while, at first, opposition to the charter school came in steady and strong, many individuals spoke in resounding support of the project.

The impetus for a charter school in Truxton came about after the closing of Hartnett Elementary School in 2015. The consolidation of Truxton’s school district was a decision made by the Homer school board, with the intention of cost-savings and greater equity in classroom size.

Truxton Academy Charter School is applying for a fifth time to have the New York State Education Department approve their proposed charter school.

According to the group’s website, the planned grade levels will be Kindergarten through 4th grade, and the key academic elements will be project-based learning, an in-depth, hands-on learning experience; STEM (science, technology, engineering, and mathematics) with an agricultural and environmental focus; Spanish elementary curriculum, specifying children’s adeptness at learning foreign languages at an early age; and a school family culture centered around conscious discipline. 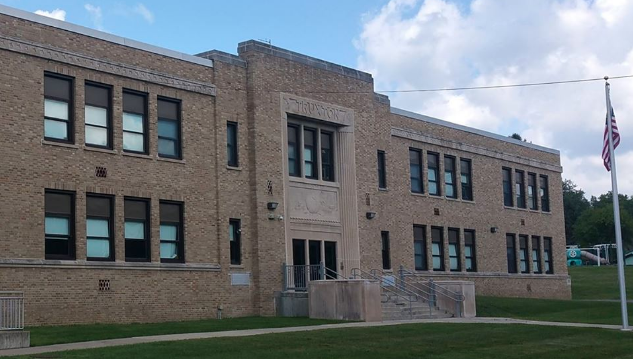 The old Hartnett Elementary School building in Truxton was chosen by local charter school organizers as the location for their planned academy. Organizers secured the winning bid for the building at an auction in October 2015, but the project has remained on hold.

Much of the concern from those who opposed the creation of a charter school was directed toward a rise in the community’s school tax levy, and how it will negatively impact both families with and without children in the Homer Central School District. Furthermore, many were worried how state funds removed from the district—that follow departing students—could negatively impact teaching positions in the district due to declining enrollment.

While many of the opponents recognized the distance and duration of students’ bus ride with the transition to the Homer school district, they pointed to the fiscal irresponsibility of creating a small rural charter school. Others questioned the democratic referendum and decision-making rigor of a charter school’s board of education.

A growing movement for non-traditional learning

Much of supporters’ rhetoric focused on the contemporary and progressive teaching methods of a project-based charter school, arguing that children learn differently and need options outside of traditional learning methods, such as Common Core standards.

Laudermilk acknowledged the district’s project-based learning, but says it’s too limited in scope.

“Homer Central School district does project-based learning, on occasion. What they do is completely different from what we can do,” Laudermilk said. “It would be great if they could do what we could do in regular public schools, but the schools and teachers are limited by state standards. They cannot implement the way a charter school can. We are meant to be innovative, and to support underserved students.”

According to Homer Central School District’s website, copies of any and all written records or comments generated from the hearing will be sent to the Charter School Office within 15 business days after the hearing. The Truxton Academy Charter School Application has been accepted for review and possible action at the November 13-14, 2017 meeting of the Board of Regents. 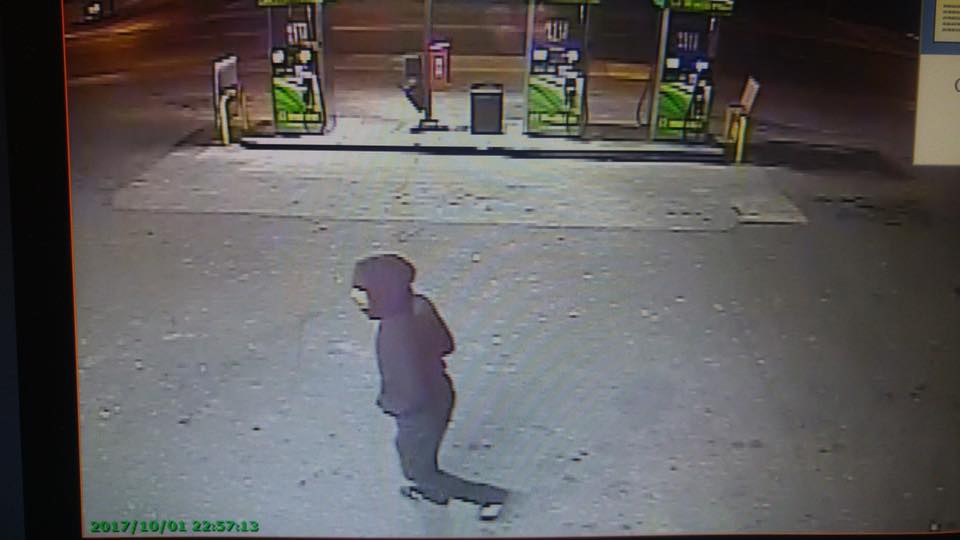