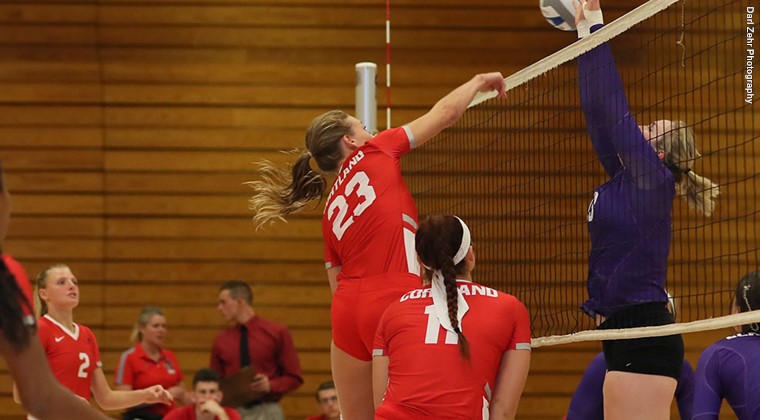 Cortland (8-13) was led by Jessica Allen (Syracuse/West Genesee), who recorded four kills with no errors in five attempts for an .800 attack percentage. Nadia Moore (Durham, NC/Durham School of the Arts) finished with five kills and Nicole Silberer (Centereach) had four kills.

Ithaca (12-5), which is receiving votes in the latest Division III national poll, was paced by Joelle Goldstein and Reagan Stone with 10 kills apiece. Stone did not commit any errors in 18 attempts for a .556 hitting percentage. Caitlyn Floyd dished out 36 assists.

Cortland will return to action next Tuesday, Oct. 17, with a non-league match at Wells College at 6 p.m. 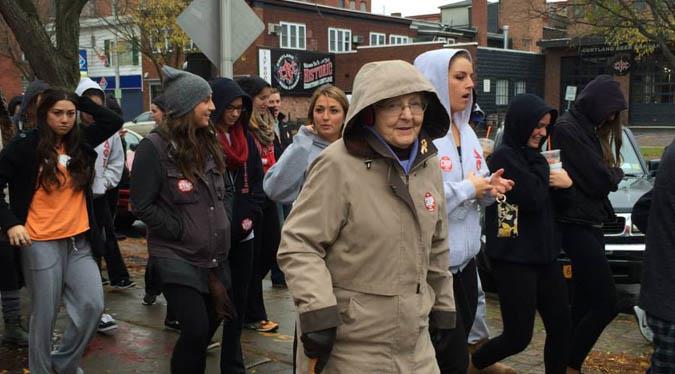 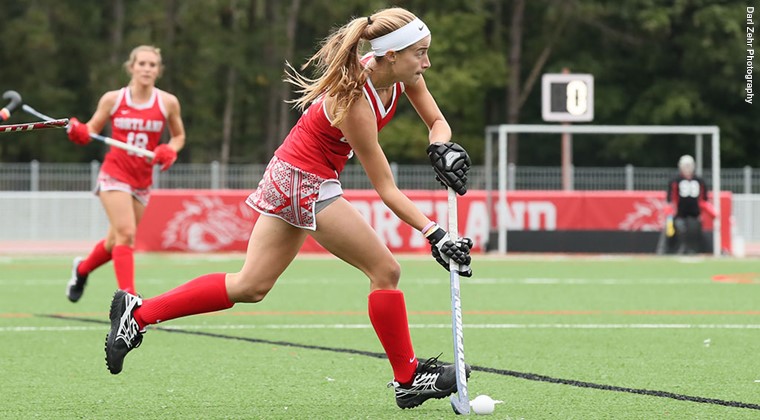