Milkweed plants are a common sight along country roads and in pastures. They’re an annoyance for many farmers, an endangered cause for environmentalists and the sole food source for monarch butterfly caterpillars.

SUNY Cortland biologist Steven Broyles is part of a team that recently received $1 million to explore whether the plant also holds secrets that could help treat heart disease and cancer.

Broyles, professor and department chair of biological sciences, is a co-principal investigator of a $1 million Enabling Discovery Through Genomic Tools (EDGE) award, which was overseen by the National Science Foundation’s Biological Science Directorate.

Here’s why that’s important: milkweed plants produce toxins called cardenolides that deter pests. Monarch caterpillars ingest so many cardenolides that they have a natural immunity, and actually become toxic themselves to many predators.

Those same toxins, cardenolides, may also play a role in fighting heart disease and cancer, Brolyes and other scientists suspect. By developing genetic maps of the milkweed plants, Broyles and his colleagues hope to better understand where cardenolides are produced and ultimately how they may be used in medicine.

“All plants are marvelous chemical factories. They produce a diversity of chemicals,” Broyles said. “They have a variety of interactions with a mammal’s system. Some of them block sodium pumps in the heart tissue and the molecules are aligned with other well-known heart medicines, medicines that are used to treat heart failure. Knowledge of these pathways and these novel molecules could lead to new medical and pharmaceutical discoveries.”

Broyles, who specializes in pollination biology, will work to establish a genetic standard in the milkweed plants growing in the new campus greenhouse built adjacent to Bowers Hall.

“In order for this project to work, we have to create some inbred lines,” Broyles said. “That’s where I come in, trying to create the inbred lines. It simplifies the genetics by removing some of the variation.”

The three-year grant will allow Broyles to hire undergraduate students to assist with his greenhouse research during the summer months, including one student who will go to Cornell each summer to help with the genomic portion of the research.

Broyles also wants students to document parts of the research project on video to encourage teachers to incorporate milkweed lessons and experiments in their classes.

Results of the team’s research will be posted to the currently-under-construction www.milkweedbase.net so that scientists around the world can begin to digest the data.

EDGE, a new program, awarded 10 grants to research organizations and teams to develop genomic tools for organisms that have not yet been deeply studied by the scientific community.

Milkweed, which Broyles has studied for decades, is a complex plant that fits that description. Broyles said that there are two to three billion nucleotides, the building blocks of DNA and RNA, in each of the more than 100 varieties of milkweed. Mapping and understanding the genomics of the plant is going to be a painstaking process, but Broyles can’t wait to get started. The possibilities are endless.

“There’s no way to quickly and completely understand all that,” Broyles said. “There is a lot of research to be done. The avenues for investigation continue to broaden as new technologies become available. Ten years ago, we couldn’t do this." 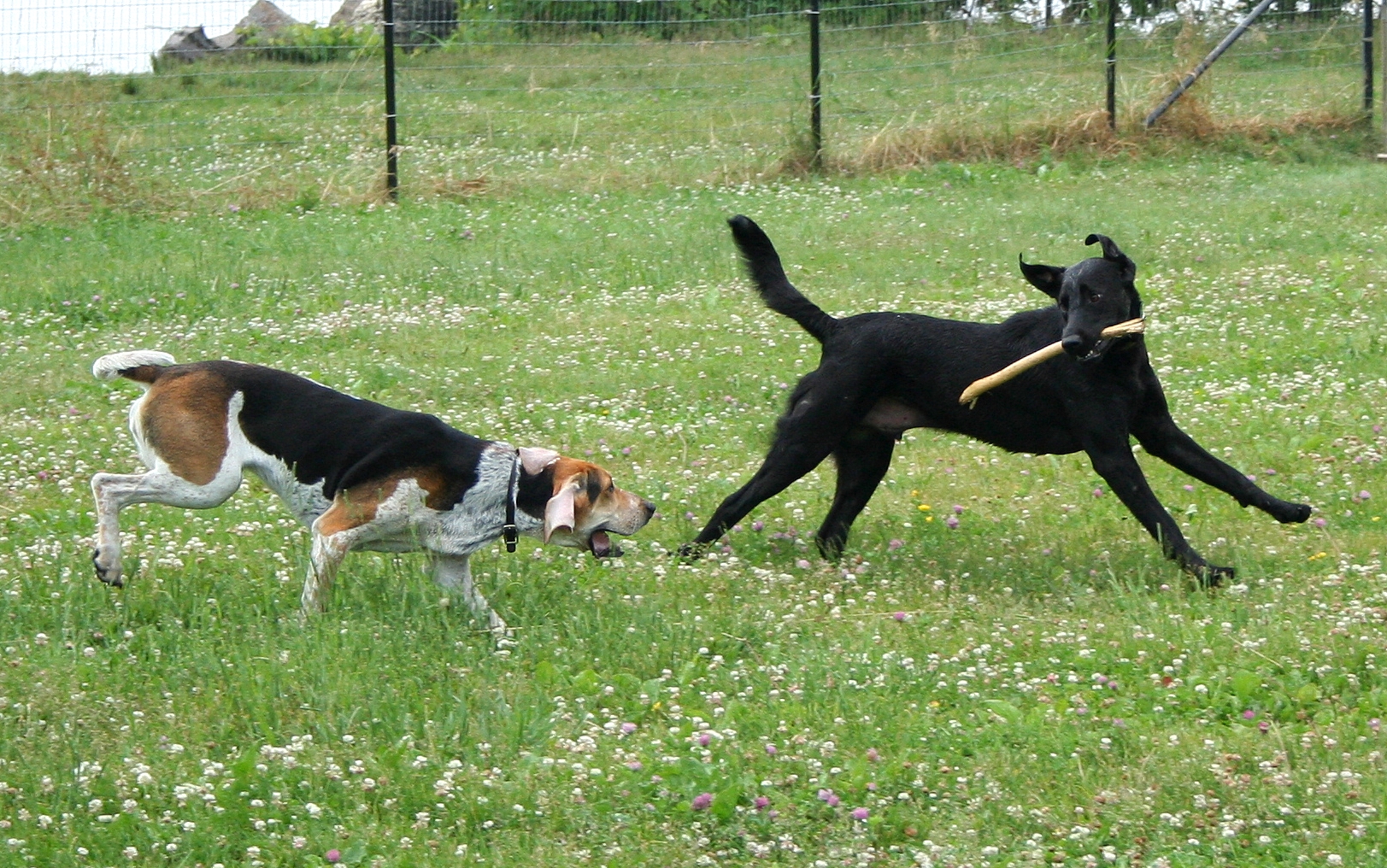 Should Cortland have its own dog park?