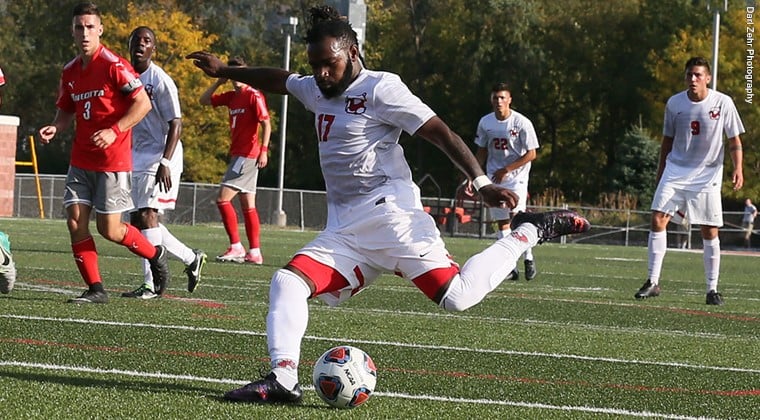 The Red Dragons improved to 14-2 with the win, while the Statesmen had a 10-game unbeaten streak snapped and fell to 6-3-4.

After a scoreless first half in which Hobart outshot Cortland, 9-7, the Red Dragons started to control play in the latter stages of the second half, generating their best chance in regulation in the 83rd minute when sophomore Cam LaVallee (Schenectady/Schalmont) charged onto a shot in the box that Kaminer stuffed.

In overtime, Spragling set up over a 30-yard free kick after a Hobart foul and drilled a shot through a crowd of players. Kaminer attempted to punch the shot away but directed the ball into the top of the net for the game winner in the 99th minute. The goal was Spragling's fourth of the season and his second game-winning score.

Cortland wraps up its regular season with a crucial SUNYAC game at Oswego on Saturday. The Red Dragons would clinch the top seed in the upcoming conference tournament with a win. 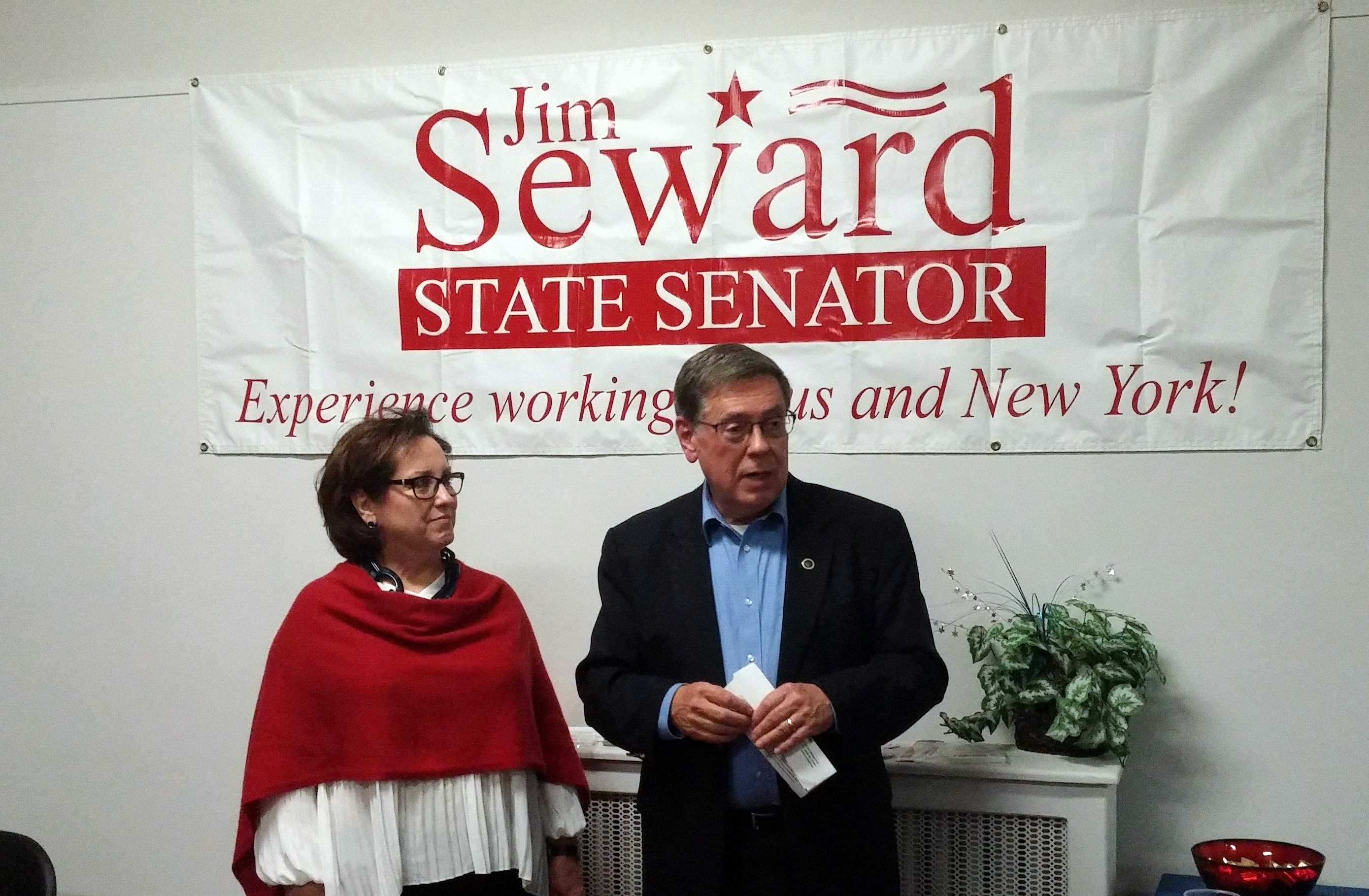 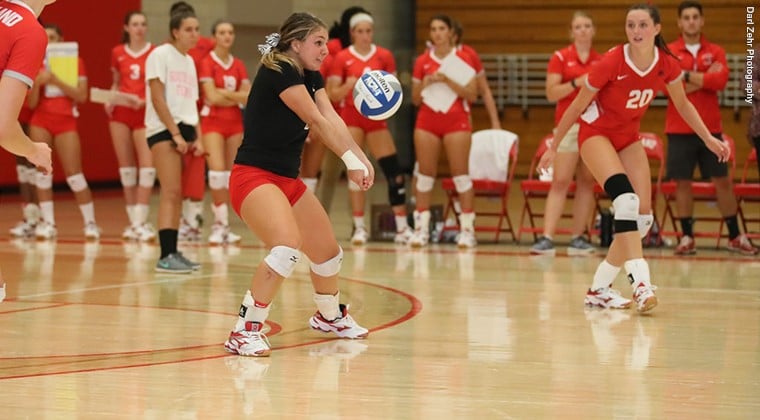