Michael Bond, a SUNY Cortland alum who serves as medical director of a Florida-based dermatology and cosmetic surgery practice, speaks to students during the second annual Alumni-Undergraduate Science Symposium on Oct. 7 at the Parks Alumni House (SUNY Cortland/YouTube).

Both found faculty mentors as undergraduates who pushed them to do unique and independent undergraduate research projects that allowed them to become industry leaders in their respective fields.

That’s why Bond and Jaffe were so excited to participate in the Alumni-Undergraduate Science Symposium on Oct. 7 at the Parks Alumni House. They want the current generation of SUNY Cortland students to follow their path, crafting their own research and unlocking academic and career opportunities.

“The students can really excel and take on things they’d never take on and accomplish anything beyond what they thought they could do,” said Bond, medical director of Advanced Dermatology and Cosmetic Surgery in Orlando, Fla.

This was the second Alumni-Undergraduate Science Symposium at SUNY Cortland. The first was held during the spring semester of 2017. Alumni with backgrounds in scientific research return to campus to share their results — and more importantly, their experiences — with three dozen current students. A number of the students and recent alumni also presented updates on their research.

Jaffe studied chemistry at SUNY Cortland under the late Arden Zipp. Her original undergraduate research, focusing on vanadyl acetylacetonate anodes, prepared her for graduate studies at the University of Pennsylvania, where she earned a Ph.D. in biochemistry.

“I was totally seduced by research and I’ve been doing it for the rest of my life,” Jaffe said. “That experience with Arden doing undergraduate research, I never would have been able to do that if I went to a big university.”

Jaffe currently serves as professor of molecular therapeutics at Fox Chase Cancer Center in Philadelphia, where she integrates biology, chemistry and physics to develop an understanding of protein structure-function relationships. She and Bond are both members of SUNY Cortland’s Academic Hall of Fame.

When Jaffe described her current research, she opened a few eyes among the current students.

“I tried to make it short and tell them about work I’m doing,” Jaffe said. “One of the young women comes up to me afterward and says, ‘You know, that’s the first time anyone has made proteins sound exciting. I could see myself working on proteins.’”

William Baerthlein ’76 and Jennifer Morrison-Diallo ’05 joined Bond in presenting on topics related to connecting undergraduate experiences to professional careers. Morrison-Diallo, the assistant director of hospitals and director of the behavior support team at Kings County Hospital in Brooklyn, N.Y. spoke about decreasing restrictive clinical interventions with adult psychiatric patients. Baerthlein, who spoke about infertility issues in African clawed frogs, retired as a captain in the U.S. Navy and also served as a department head and physician, specializing in obstetrics and gynecology at E.J. Noble Hospital in Gouverneur, N.Y.

Jaffe also offered advice to current students about how to find the right graduate program, particularly from a financial perspective.

“To stand in front of a group of students and say how privileged I am to get up in the morning every day and go to a job that I love was wonderful,” Jaffe said. “Some people don’t get that opportunity but I’ve had it for decades.”

Senior Tashania Treasure, a biomedical sciences major, presented on her undergraduate research project. She was joined by Stefania Buta ’17, who received the President’s Recognition for Engaged Learning and Leadership Designation in Undergraduate Research in the spring. Buta spoke about her work in psychology.

Shawn Wilson ’13, a product engineer for INFICON (Instruments for Intelligent Control) in East Syracuse, discussed his experiences as a chemistry major and how he uses that in his career. INFICON provides instruments for gas analysis, measurement and control.

Marla Hairston, a junior psychology major from Buffalo, N.Y., was among the students invited to participate in the symposium. Listening to the presentations and meeting with alumni over lunch, Hairston found her passion for research was strengthened by their stories.

“Am I going to want to wake up every day and go to work and do this?” she said. “It’s not even going to be a job if it’s something you love. That came across from everyone who talked. They’re so in love with what they do that it’s not even a job for them. They get so much happiness out of helping people or making these advancements.”

Hairston, who works with Associate Professor of Psychology Leslie Eaton in the College’s electroencephalography (EEG) lab studying electrical activity in the brain, knows her hands-on undergraduate research will give her a leg up on the competition when she starts applying to graduate schools. She plans on continuing her research in the neuropsychology of traumatic brain injuries.

That was Bond’s experience in the mid-1970s when he was applying to medical schools. His work with Psychology Professor Emeritus David Berger helped Bond become just the second SUNY Cortland alumnus to enroll directly in medical school. Bond recalls jaws dropping when he explained the research he had done in medical school interviews.

“We were designing research projects,” he said. “They couldn’t believe that at this institution students were doing what we were doing.”

Bond, along with former classmate Wayne Marley ’75, M.D., created the David F. Berger Summer Research Fellowship in 2015, an award for the College’s top undergraduate pursuing independent research in biology, chemistry or psychology. Treasure, who presented at the Science Symposium, is the College’s most recent Berger Fellow, studying possible treatments of a virus that causes the brain disease progressive multifocal leukoencephalopathy (PML).

Bond also donates his time to return to campus for the Science Symposium and the annual “Transformations: A Student Research and Creativity Conference.” He sees undergraduate research as SUNY Cortland’s greatest tradition and he wants to inspire the next generation of students to search for answers and change the world.

View a video from the Science Symposium on YouTube. 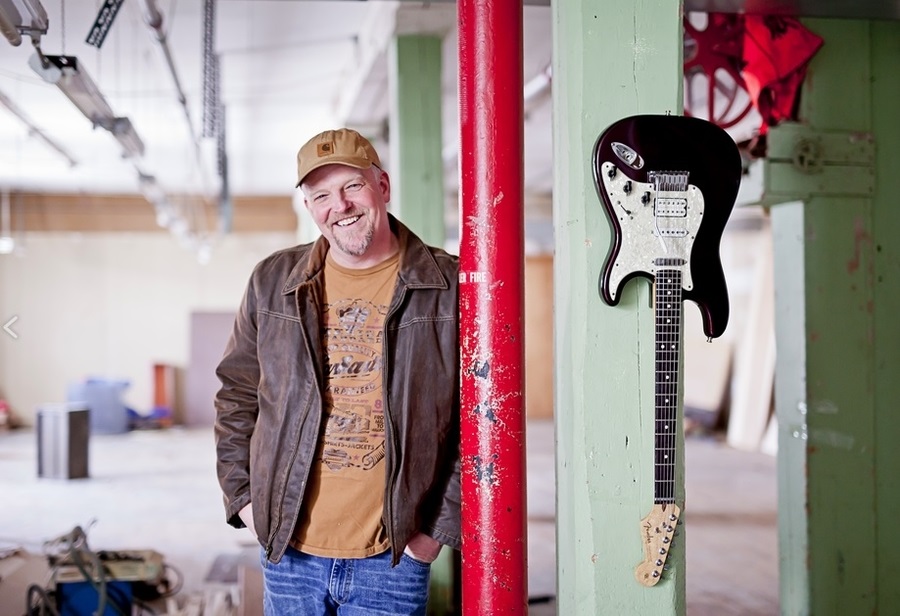