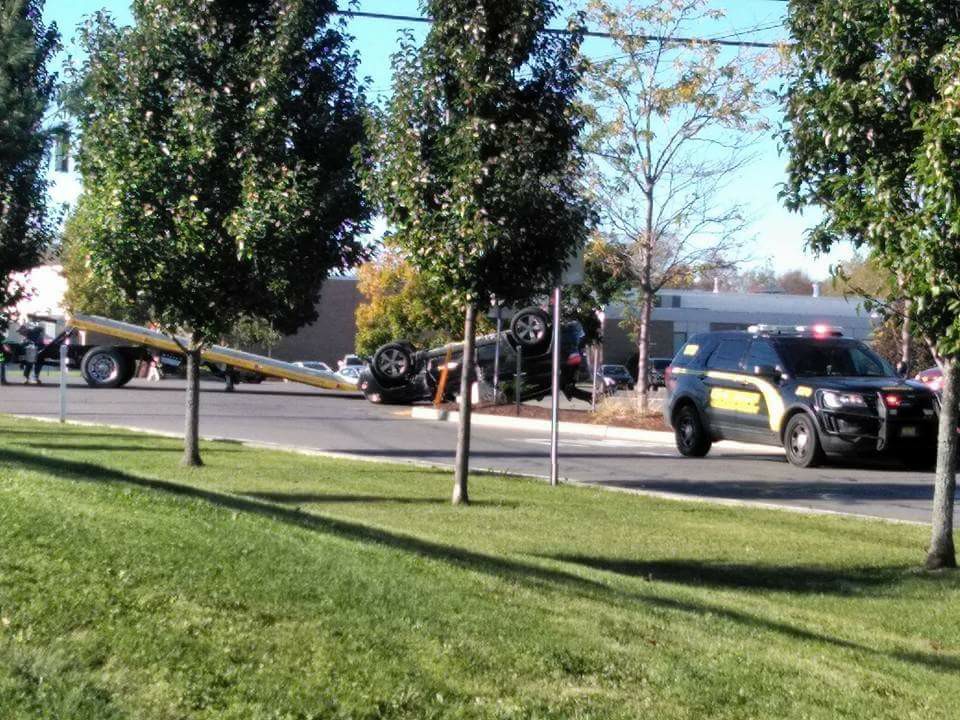 At around 3 p.m. Friday, the Cortlandville Fire Department was called to a two-car crash near the intersection of Route 13 and Bennie Road.

Firefighters arrived to find one vehicle rolled over on its roof in the middle of the roadway, according to the Cortland County 911 Center.

The severity of the injuries to both drivers involved in the crash is unknown at this time. TLC Ambulance was called to the scene.

The Cortland County Sheriff's Office is expected to release more information on Saturday.

This story will be updated. 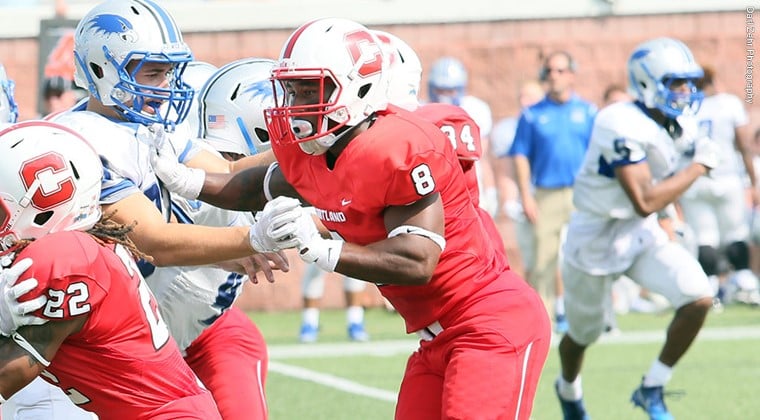