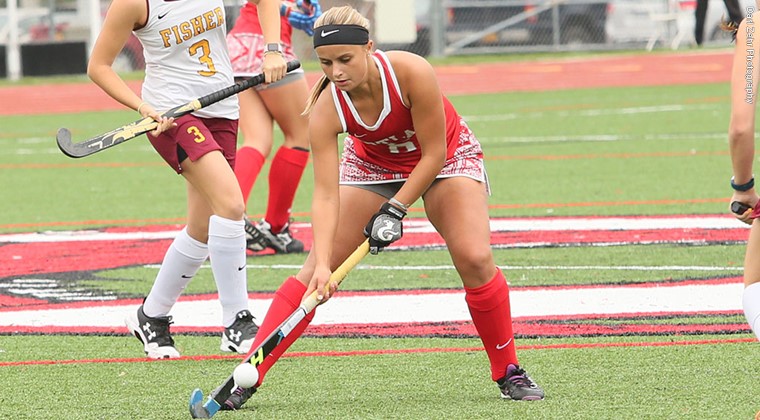 Burchell gave Cortland a 2-0 lead after the opening 35 minutes of play, scoring on a rebound from the right side at 5:37 and converting a penalty stroke at 15:43.

Welsh then took over the goal scoring in the second half with three very similar goals. At 40:23, Welsh took a pass from Burchell near the top of the circle, quickly dribbled straight in and blasted a shot inside the right post. Just over two minutes later, she carried in and again sent a hard shot past Nourse. Welsh completed her hat trick at 57:03 when she finished off a penalty corner with her third low, long shot that found its way inside the post. Nazareth had back-to-back opportunities to spoil the shutout bid with nine minutes remaining, but Reinoehl denied shots by sophomore Jennifer Hilts (Eaton/Morrisville-Eaton) and freshman Lydia Dewart (Barker)

Welsh had a chance to eclipse the 100-point mark with 5:21 remaining, but she missed wide left on a penalty stroke. Gibaldi completed the scoring with 8.8 seconds remaining, one-timing a cross from O'Brien right in front. 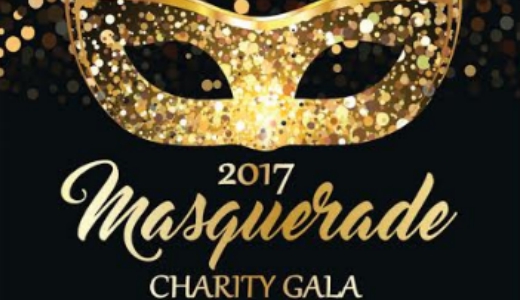 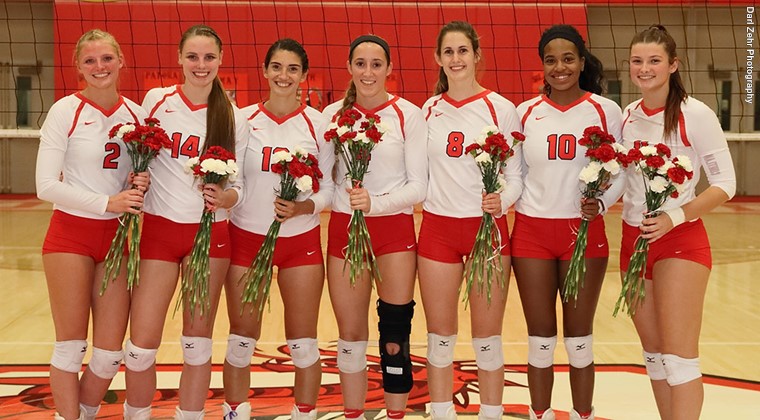