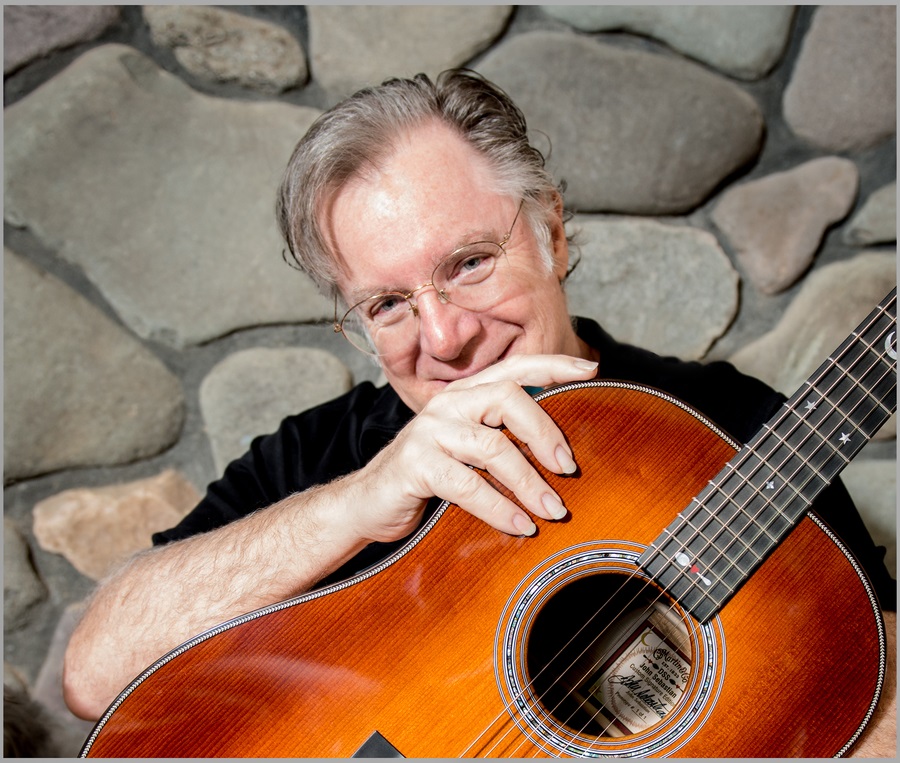 You know the songs by heart: “Do You Believe In Magic?” “You Didn’t Have To Be So Nice.” “Day-dream.” “Younger Girl.” “Did You Ever Have To Make Up Your Mind?” “Summer In The City.” “Rain On The Roof.” “Nashville Cats.” “Six O’Clock.” “Darling Be Home Soon.” “Younger Generation.” These songs did more than simply answer the British invasion, they carried the musical tradition into the future.

Over four decades the contributions of John Sebastian have become a permanent part of our American musical fabric. His group The Lovin’ Spoonful played a major role in the mid-’60s rock revolution, but what leader, singer and songwriter Sebastian had in mind was actually a counter-revolution. “We were grateful to the Beatles for reminding us our rock & roll roots,” John explains, “but we wanted to cut out the English middlemen, so to speak, and get down to making this new music as an ‘Amer-ican’ band.”

Preshow with All Poets & Heroes
7:00pm
Blending the symbolism and storytelling of folk music with pop melodies and the drive of alternative rock, All Poets & Heroes produces songs that are at once introspective, exposed and hopeful. Rob McCall (lead vocals/rhythm guitar) and Corey Jordan (lead guitar/ backing vocals) founded AP&H during the summer of 2015 and have remained the band’s primary songwriters. Based on the content of their lyrics, they chose the phrase “all poets and heroes” from Henry David Thoreau’s Walden to represent their desire to make music that questions and considers human existence. 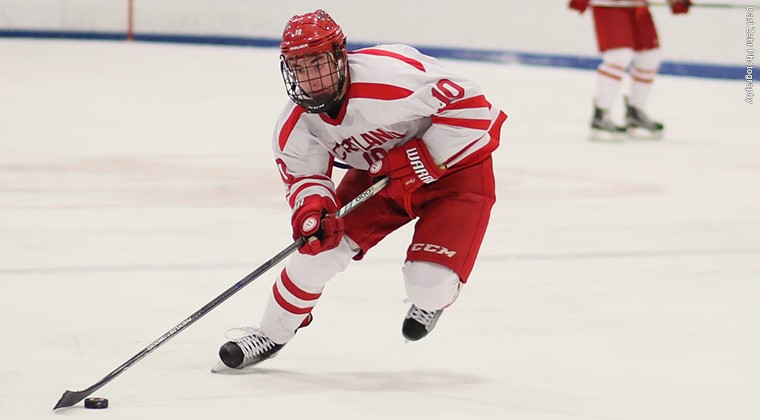