Rochester man arrested after car chase on Interstate 81 in Cortlandville 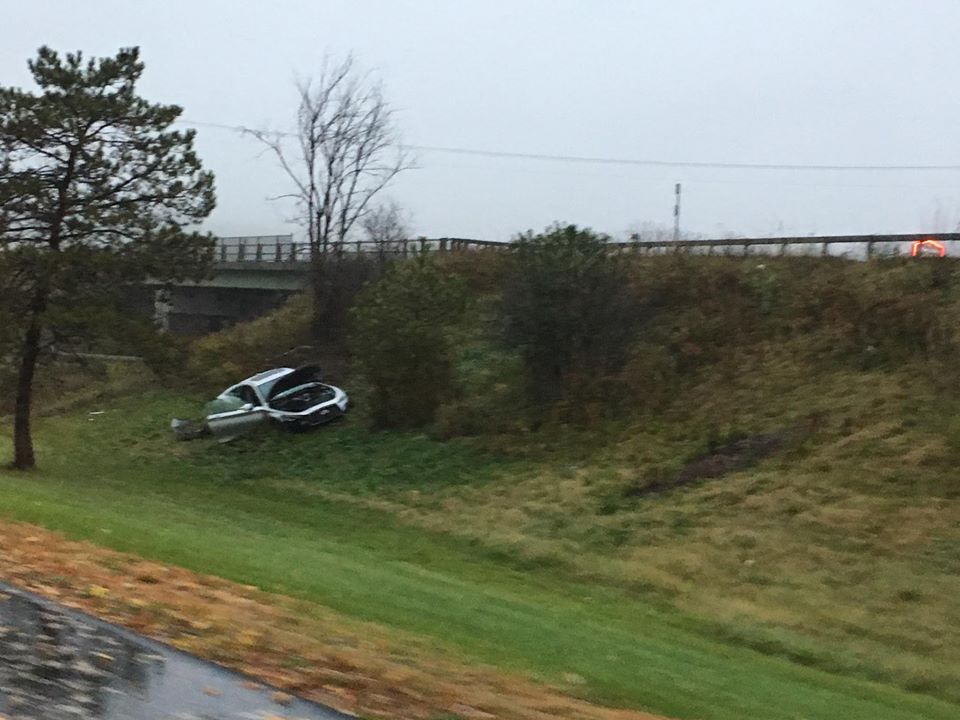 At around 3:40 p.m., a state trooper observed a 2017 Infiniti speeding at 87 mph while traveling northbound on Interstate 81 in the town of Cortlandville.

After stopping the vehicle just before Exit 10, McCullough drove away at a high rate of speed, reaching over 100 mph. The suspect left the highway at Exit 10 and drove onto a side street, and police continued their pursuit.

McCullough attempted to drive back onto I-81 northbound using the Exit 11 on-ramp, but crashed into an embankment, troopers said.

The driver was identified as 26-year-old Adrien McCullough of Rochester. He was arrested on felony charges of second-degree assault and reckless endangerment, along with misdemeanor charges of unlawfully fleeing a police officer in a motor vehicle and criminal mischief.

Two passengers that were in the vehicle were injured during the incident, though their injuries were non-life threatening. Tisjan Y. Robinson, 28, of Rochester, refused medical treatment at the scene, while McCullough's front seat passenger, Alex Perez, 24, also of Rochester, was transported to Cortland Regional Medical Center where he was diagnosed with an internal injury.

McCullough was arraigned in Cortlandville Town Court and remanded to Cortland County Jail with no bail set.

State police were assisted at the scene by the Cortland County Sheriff's Office. Police say their investigation remains ongoing. 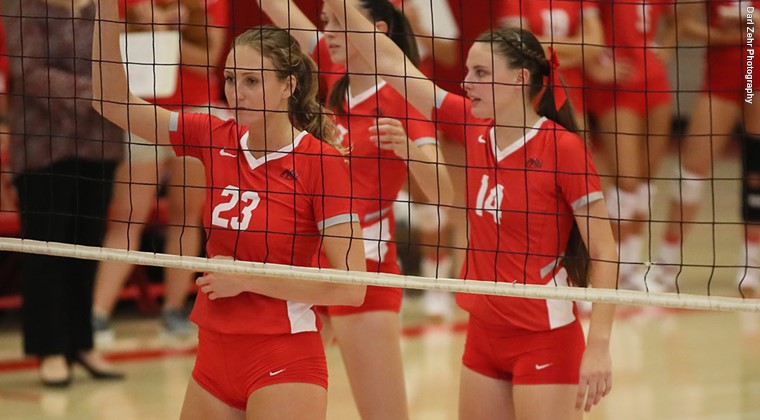