Name: Ryan C. Morse
Age: 25
Address: Dryden, N.Y.
Charges: Fourth-degree criminal mischief (misdemeanor)
Date Arrested: Nov. 1, 2017
Narrative: At about 6:03 p.m., state police in Ithaca arrested Ryan C. Morse for the misdemeanor of fourth-degree criminal mischief. His arrest came after troopers responded to a disturbance on Hanshaw Road in the town of Dryden. Upon arrival, troopers interviewed a UPS driver who said that Morse had intentionally struck the side of his UPS truck with a wrench causing damage. Morse was located near the scene of the incident and was arrested. Morse was issued a ticket returnable to the Town of Dryden Court on Nov. 13, 2017. 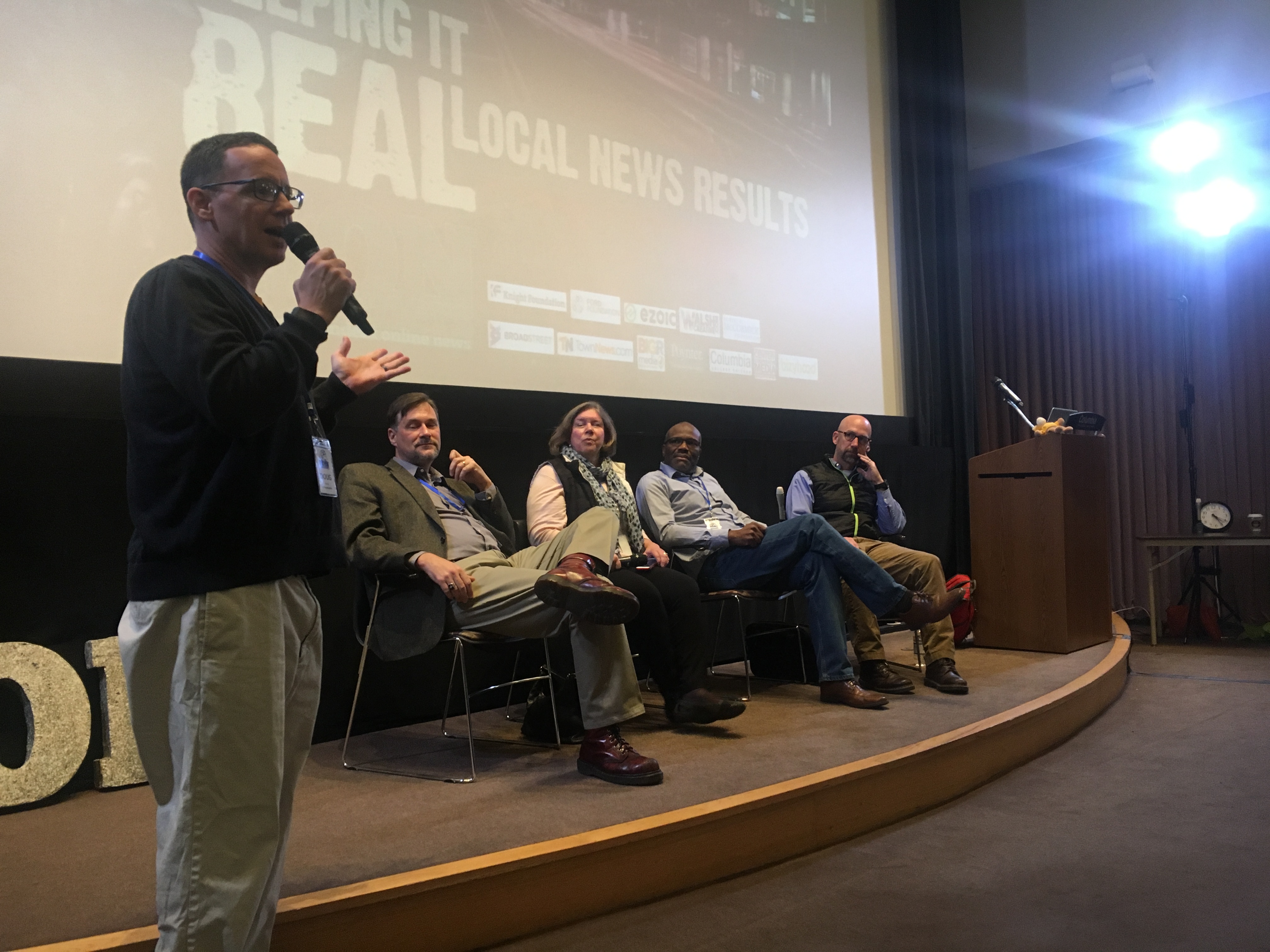 What I learned at the nation's largest ... 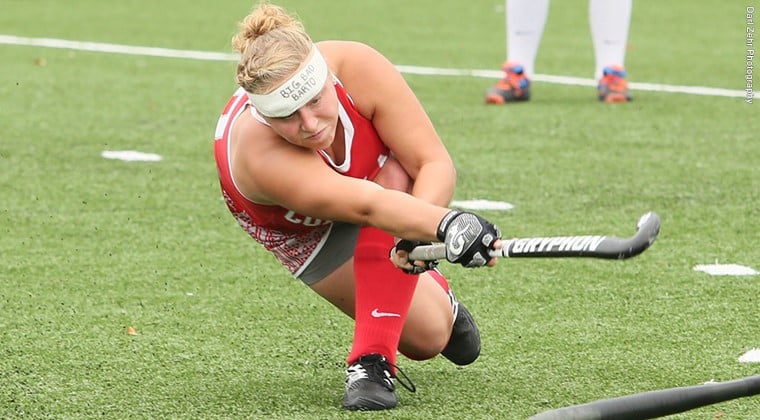