The Cortland men's basketball team will open its 2017-18 season with an exhibition game at Division I Cornell University on Saturday, Nov. 4 at 7 p.m. The game is free and open to the public.

Cortland makes its first trip to Newman Arena since a regular-season 99-63 loss to Cornell in December 1993.

The Red Dragons will officially open the season on Wednesday, Nov. 15 at home versus Ithaca College. Also, it has been announced that Cortland's originally planned tournament games in Puerto Rico in December have been moved to Florida due to the hurricane damage in San Juan. Cortland will now play at the Miami Holiday Slam Classic at Barry University on December 18 and 20 against the two schools it was scheduled to face in Puerto Rico - Southern Vermont on Dec. 18 at 5 p.m. and Washington and Lee on Dec. 20 at 2 p.m. 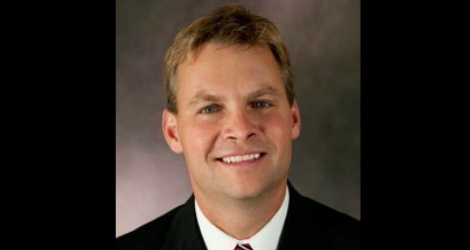 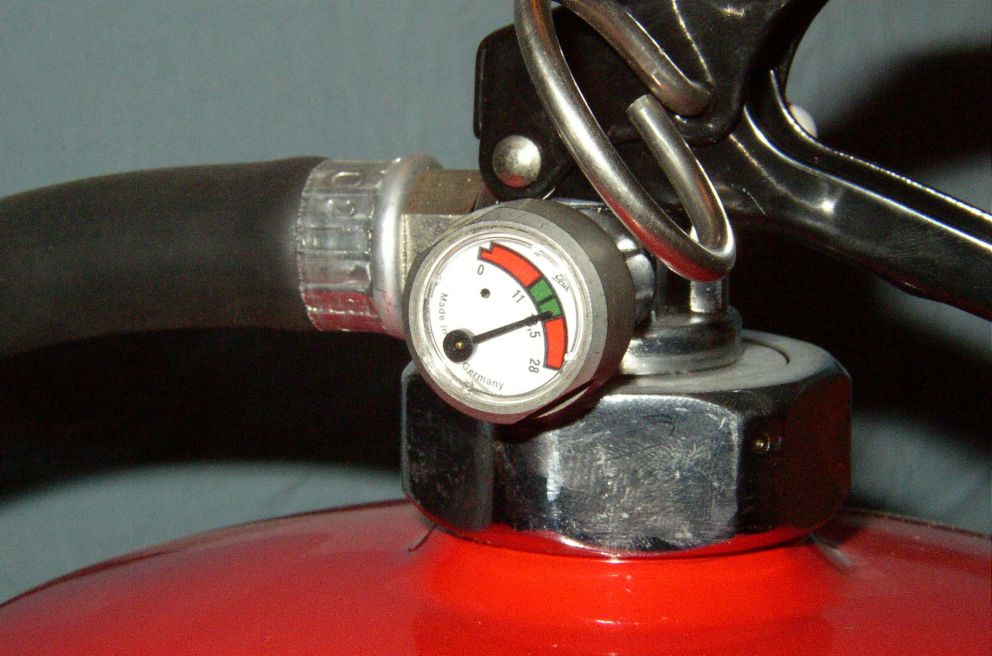