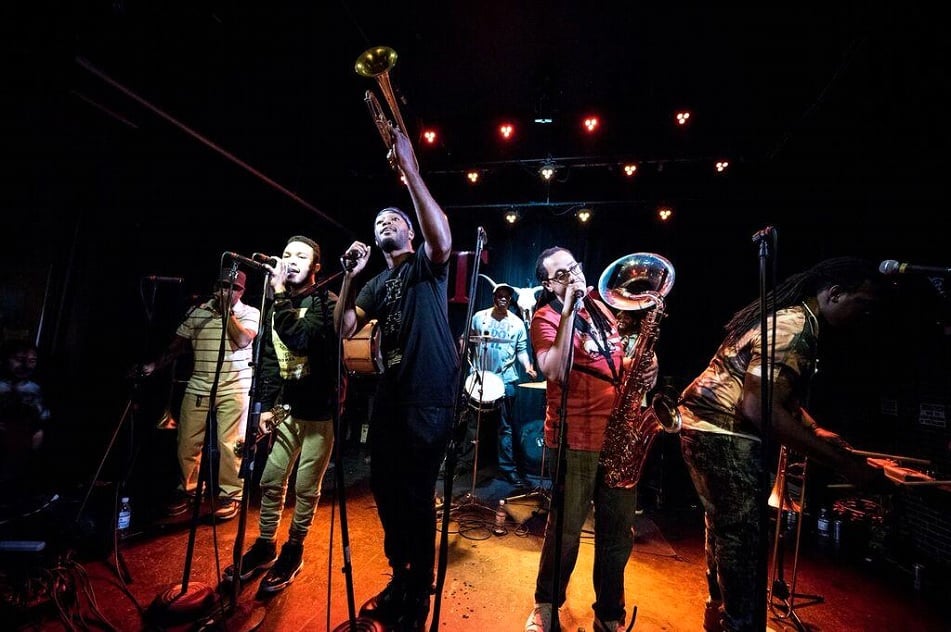 Editor's Note: The following is a press release from the Center for the Arts in Homer. It has been republished with permission. Submit your news to [email protected].

Nearing the end of this year’s rigorous touring schedule, the critically acclaimed ensemble Rebirth Brass Band will perform at the Center for the Arts in Homer, New York, on Thursday, December 7, at 8 p.m. Tickets are available by calling 877-749-ARTS (2787) or by visiting Center4Art.org. Ticket prices range from $25-$28.

When it comes to modern brass bands, every band is different, which is due to the range of instrumental configurations in such groups and the improvisational nature of the genre. But extremely few groups today have the roots, touring experience, popularity, commercial output, and pure sound to stake a claim to be among the very elites, and the Rebirth Brass Band is unquestionably one such group.

Founded in the heart of the New Orleans music scene in the early 1980’s, the sensational southerners have been blowing audiences away for decades, with a rotating lineup and a constantly evolving collection of tunes that has won them a GRAMMY Award, enabled over a dozen fantastic studio productions, and earned them a loyal fan base that always turns out in force when the band hits the road for one of their lengthy coast-to-coast tours.

The group features trombones, trumpets, a tuba and a saxophone, anchored down by a classic bass drum and a crisp snare drum. The sound is a rich blend that is undoubtedly the product of countless shows in the French Quarter, and this phenomenal tone has earned them the ability to command just as much respect at theater gigs and jazz festivals across the country as they do at their renowned hometown gigs at the Maple Leaf Bar down in New Orleans, for which they’ve become a staple of the Louisiana music experience. This charming band is one-of-a-kind, and their popularity speaks for itself. Be sure to catch them while you can- these guys can really jam! 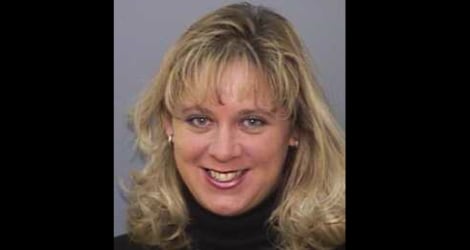