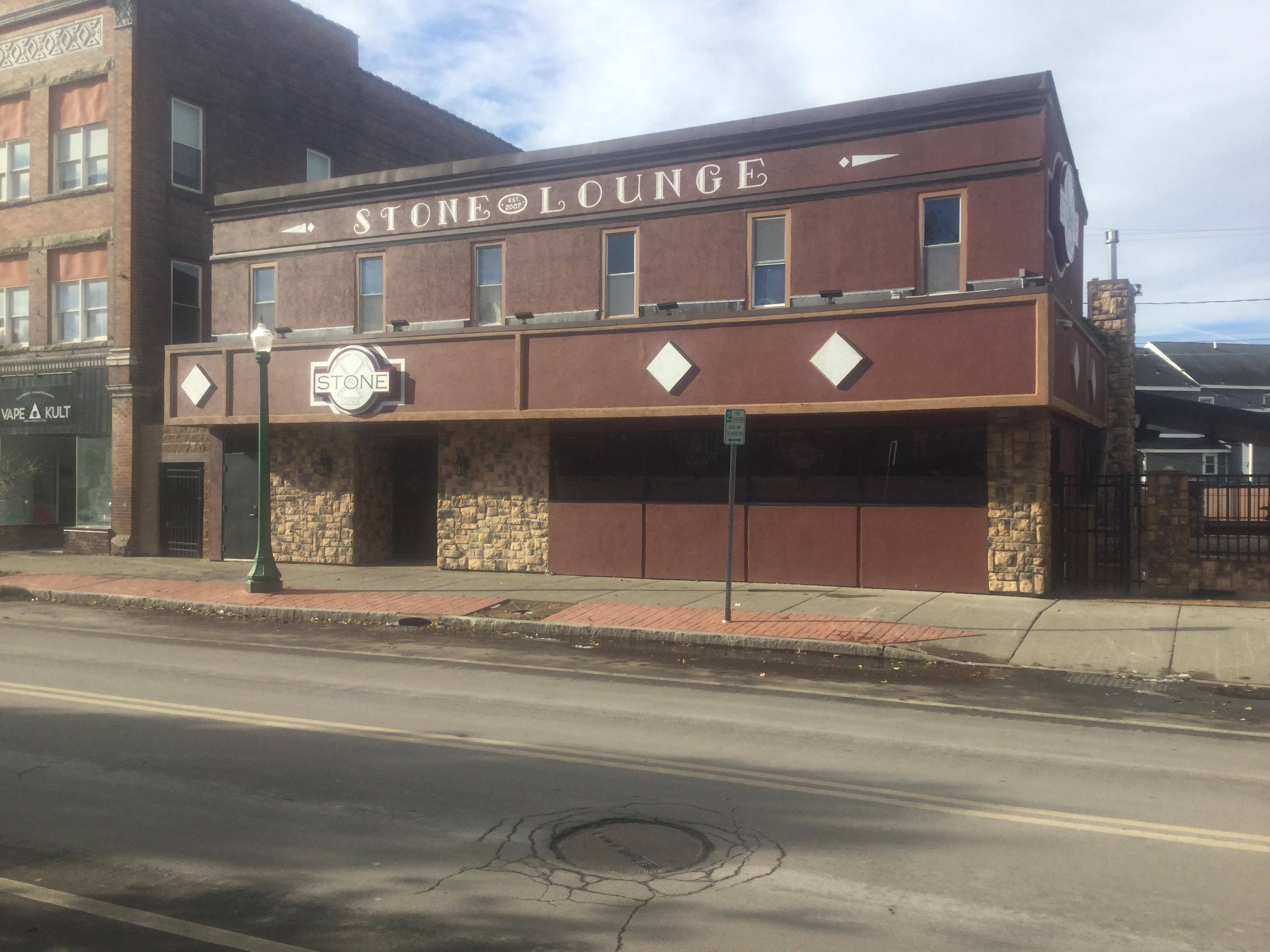 ALBANY, N.Y. - The New York State Liquor Authority (SLA) has suspended the license of Mario Enterprises, Inc.—doing business as "The "Stone Lounge" in Cortland—following an investigation into the sale of alcohol to minors.

The suspension was ordered by SLA Chairman Vincent Bradley and Commissioner Greeley Ford at a meeting of the full board held Tues., Nov. 21, the SLA said in a press release Tuesday. Effective immediately, no alcohol may be sold or consumed on the premises.

On Friday, Nov. 10 and Thurs., Nov. 16, the SLA received referrals from the Cortland Police Department detailing "rampant underage drinking at the Stone Lounge dating back to Sept. 1, including 111 documented alleged sales to minors," the SLA said.

On Oct. 21, the Cortland Police Department conducted an undercover operation using three underage agents. Police gave the agents fake ID's that were taken from previous operations. Two of the "agents" gained access to the bar, the SLA said.

A different inspection conducted on Oct. 27 found that three patrons of the bar were not required to show ID and were under the age of 21.

Over the years, The Stone Lounge, which recently celebrated its 10th year of business, has become a popular nightlife spot for SUNY Cortland students.

On Nov. 17, the SLA charged the Stone Lounge with 114 violations, including 111 illegal sales to minors. They accused the bar owners of "failing to supervise the premises" and "creating a sustained pattern of disorder."

"While ID scanners can be a valuable tool for compliance, they only work for licensees interested in following the law," said Counsel to the Authority Christopher R. Riano. "The Stone Lounge's specious ID policy was simply a smokescreen, feigning compliance in a failed attempt to deceive law enforcement. The SLA sent a clear message today that bar owners that place making a profit above public health and safety will lose the privilege of holding a liquor license."

While the suspension is effective immediately, The Stone Lounge is entitled to a hearing before an administrative law judge, the SLA said.

When asked for comment, City of Cortland Police Chief Michael Catalano said he was pleased with the SLA's decision to take action against the bar.

"Certainly the Stone Lounge has been a focal point for us," Catalano said. "We see a lot of underage patrons use that particular bar." 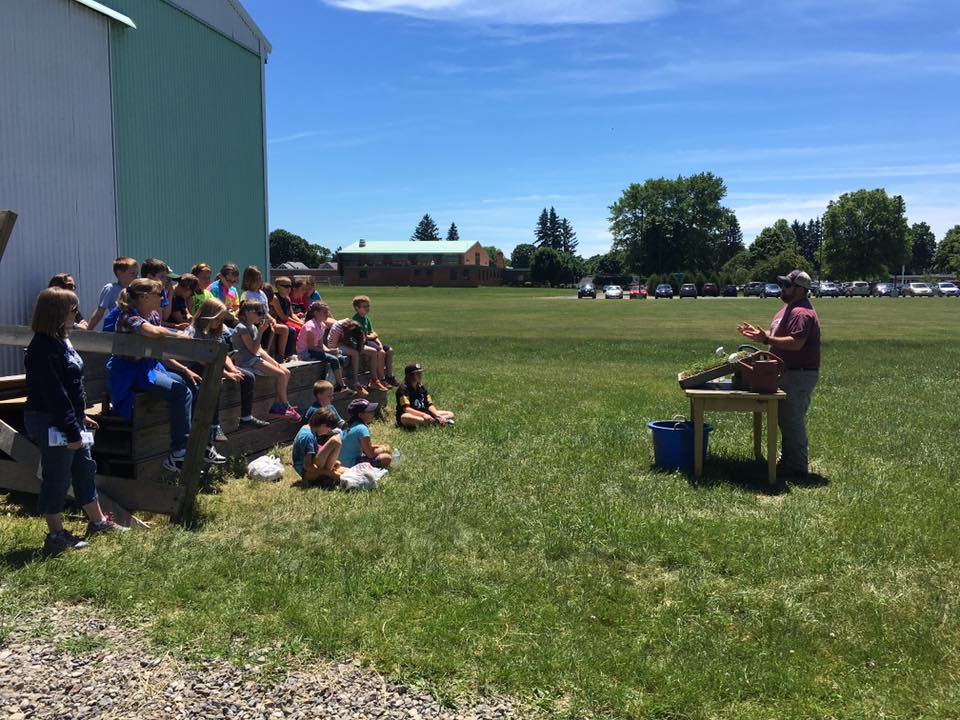