I was thrilled to visit Rutherford Elementary School today and let the community know that we're expanding the Empire State After-School program. Nothing is more important than investing in education — and we believe after-school programs are essential. We are awarding $35 million in Empire State After-School funding to high-need school districts across the state. These after-school programs bring positive change to communities and lay the foundation for a stronger New York for all.

ALBANY, N.Y. - Eighty school districts and seven education schools in New York State have been awarded more than $75 million in state funding, most of which will go towards technology improvements.

The funding will give districts the tools to prepare their students for life after school, New York State Education Commissioner MaryEllen Elia said.

"It's sometimes hard to imagine just how quickly and radically technology is changing our lives," Elia said in a press release." More than ever, our students need an education that prepares them to use and master the new technologies that will solve the world's ever-more complex problems."

In total, the governor approved 88 investment plans totaling $75.6 million. The funding is part of the Smart Schools Bond Act, a law passed in 2014 that allocates funding for education technology initiatives.

A summary of the 88 approved plans is available here. 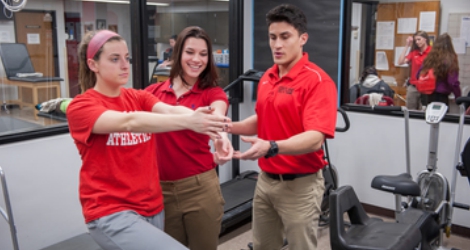