Joshua Reeves, 31, of Dryden, died at 10:58 a.m. Friday, Nov. 24, while incarcerated at the Tompkins County Jail. Reeves' death does not appear to be suspicious in nature and there is no indication of foul play, the Tompkins County Sheriff's office said in a statement. A cause of death has not yet been determined.

Name: Christopher C. Bush
Age: 27
Address: Cuyler, N.Y.
Charges: Criminal possession of a controlled substance; unlawful possession of a hypodermic instrument (misdemeanors)
Date Arrested: Nov. 25, 2017
Narrative: Officers found 27-year-old Christopher Bush walking along Route 41 in the Town of
Scott early Saturday morning, according to the Cortland County Sheriff's Office. Bush reportedly told deputies that he was having mechanical issues with his car, which was disabled. He also had a small amount of Molly and some hypodermic needles, the sheriff's office said. He was arrested, processed, and later released on appearance tickets. 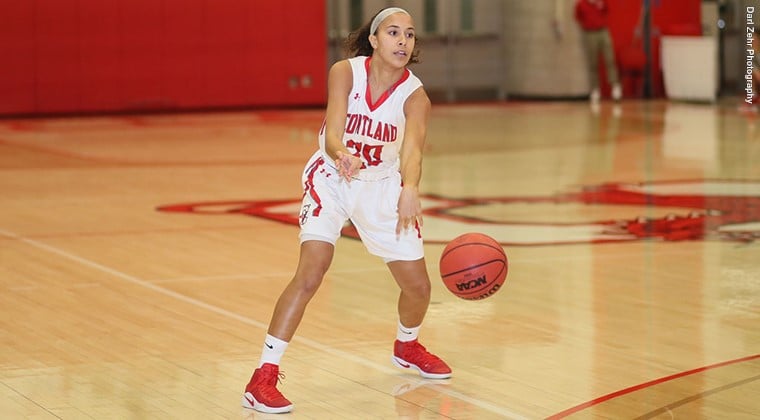 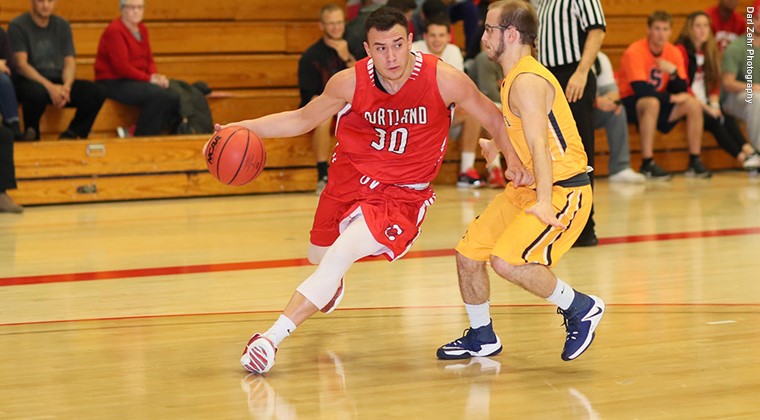