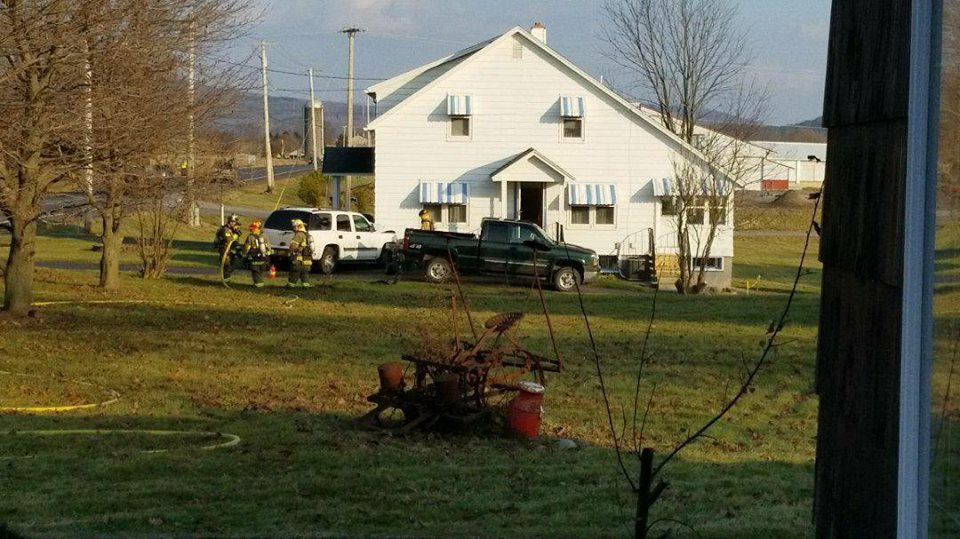 At around 2 p.m. Sunday, New York State Police and the Virgil Fire Department responded to a home on Route 392 in Virgil, near the intersection with Van Donsel Road, for a car that had driven into a house.

Crews arrived on scene to find that the driver had not suffered any significant injuries, according to Sgt. Darren Forbes with New York State Police.

The homeowner, Marjorie Jenney, was sitting in the living room when the SUV made impact, Jenney said on Facebook. The accident caused damage to a gas meter, and to the foundation of the house.

The driver was not under the influence of drugs or alcohol at the time of the crash, Sgt. Forbes said.

Excessive speed is believed to be a contributing factor in the crash. The driver was issued three tickets, including one for unreasonable speed. No criminal charges were filed against the driver, police said. 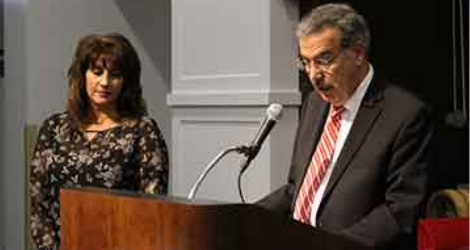