In compliance with the provisions of the federal Jeanne Clery Disclosure of Campus Security Policy and Campus Crime Statistics Act, SUNY Cortland is giving notice of a rape incident that occurred on campus.

Reported Offense: A SUNY Cortland student reported a rape incident that occurred on December 07, 2017 in the early morning hours. The incident took place in a residence hall on campus.

Suspect(s): The suspect was known to the victim prior to the incident.

Name: James H. Driscoll
Age: 34
Address: Syracuse, N.Y.
Charges: Aggravated unlicensed operator in the first degree (felony); misdemeanor drug possession; vehicle and traffic violations
Date Arrested: Dec. 9, 2017
Narrative: On Dec. 9, at 1:30 a.m., officers from the Cortland County Sheriff's Office stopped to check on a group of people in the parking lot of the Virgil Country Market on Route 392 in Virgil. Officers learned that the driver, 34-year-old James H. Driscoll, was operating a vehicle with a revoked driver's license, which had a total of 36 suspensions. Driscoll and his passenger were both in possession of Suboxone, deputies said. Both were arrested and taken to Cortland County Jail without bail.

Name: Thomas J. Burda
Age: 39
Address: Cortland, N.Y.
Charges: Aggravated family offense (felony); endangering the welfare of a child (misdemeanor); second-degree harassment (violation)
Date Arrested: Dec. 9, 2017
Narrative: Burda became involved in a physical altercation with a 29-year-old woman at a residence on Elm Street in which he choked the woman while in the presence of two young infants, the Cortland Police Department said. He was sent to Cortland County Jail on $2,500 cash bail or $5,000 property bond. 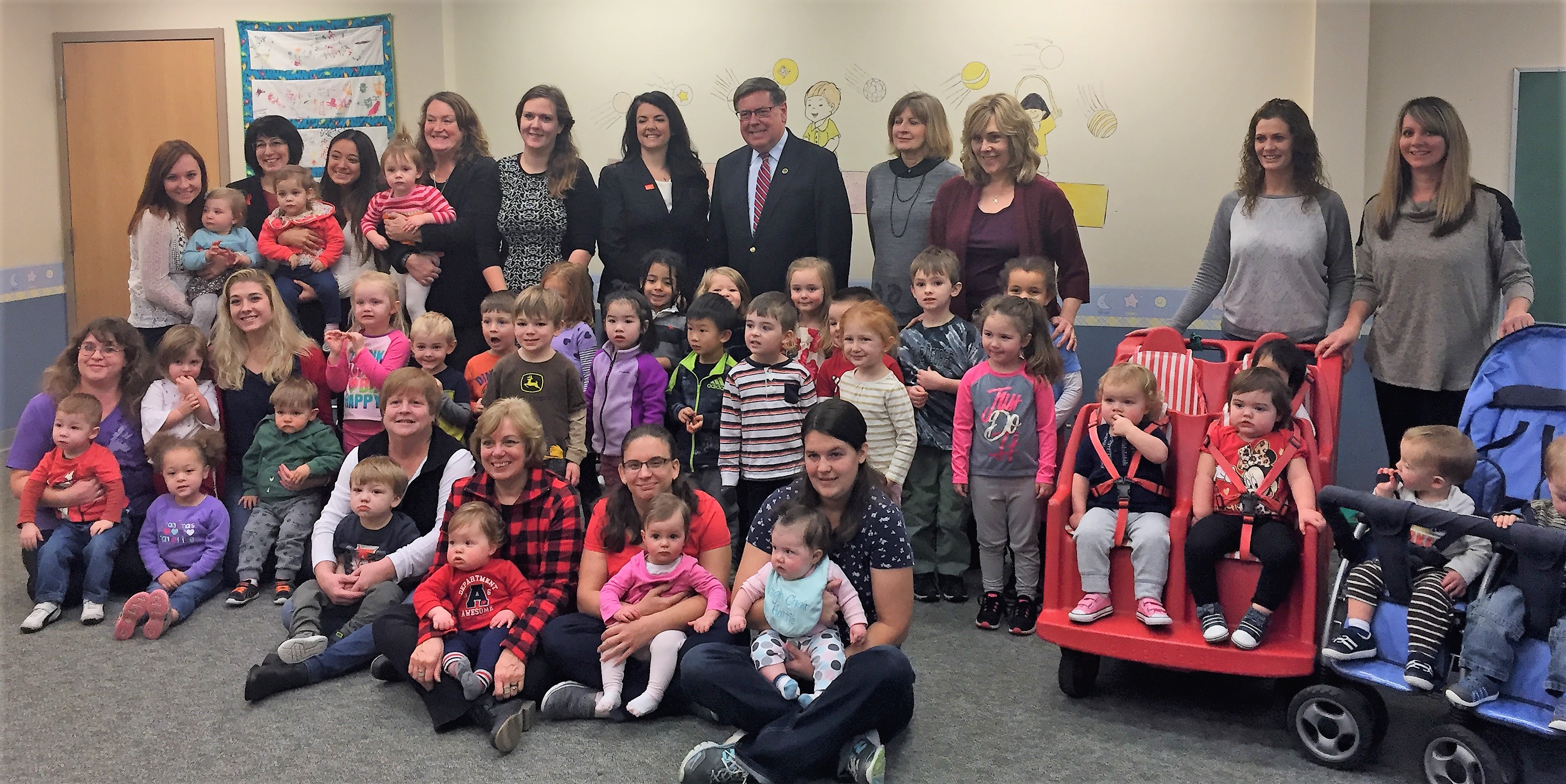 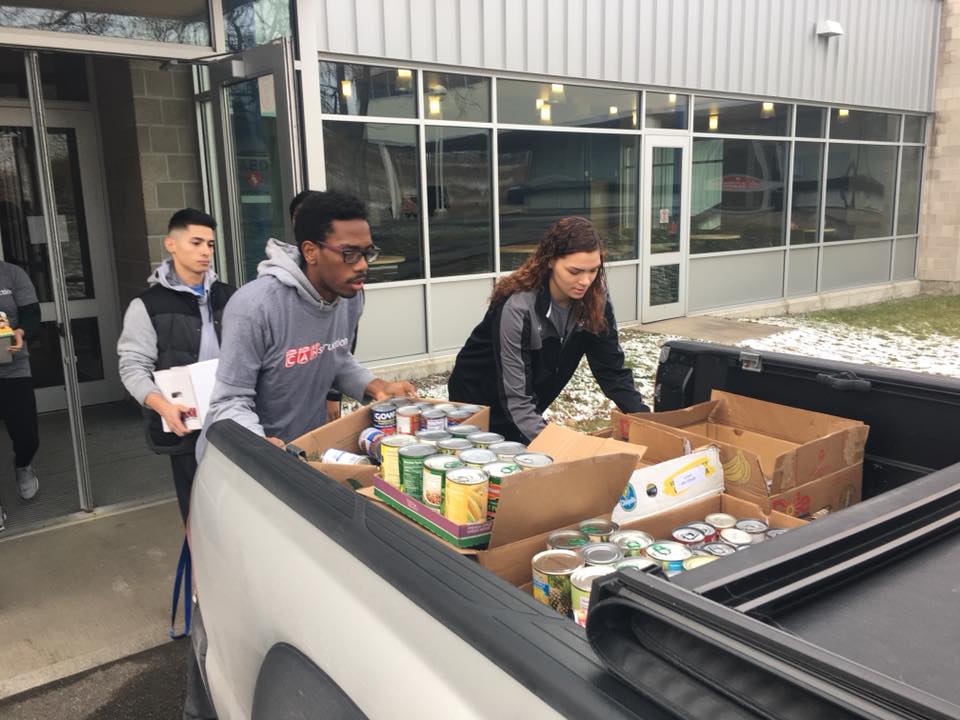