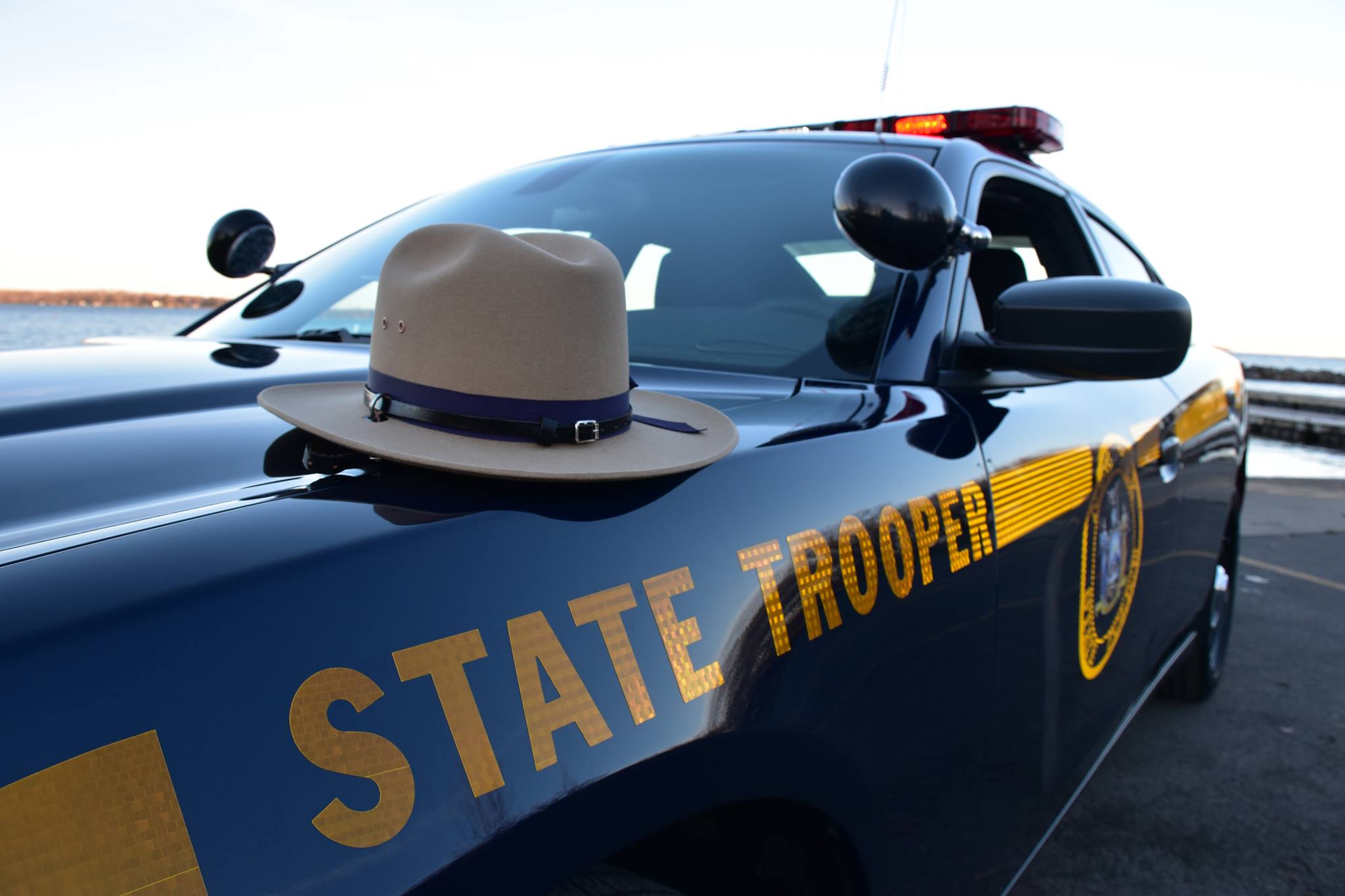 CORTLAND, N.Y. - A freshman at SUNY Cortland was on his way home after finishing his final exams when he was involved in a fatal car accident in Chenango County, according to New York State Police and SUNY Cortland.

Maleek D. Smith, 18, died from injuries sustained in the crash, according to college spokesperson Fred Pierce.

On Wed, Dec. 13, state police responded to a 911 report of a two-vehicle collision on State Route 206 in the town of Bainbridge. An investigation revealed that Smith was driving a 2002 Mitsubishi Eclipse east on State Route 206 when he crossed into the westbound lane and directly into the path of a 2002 Chevrolet Avalanche, according to state police.

The driver of the other vehicle was identified as Joseph Artuso, 53, of Syracuse.

Smith was transported from the scene by ambulance to Tri-Town regional hospital in Sidney, N.Y., and subsequently airlifted to UHS Wilson Medical Center in Johnson City. While there, he was pronounced deceased due to accident-related trauma.

Artuso and his two passengers were treated in Sidney for minor injuries and released.

Smith was on his way to his hometown of Staatsburg, N.Y., located in Dutchess County and about 180 miles from Cortland, the college said.

“The SUNY Cortland community is deeply saddened by the loss of Maleek Smith, who died from injuries sustained in an automobile accident Wednesday night,” Pierce said in a statement to college students, faculty, and staff. “Maleek was a freshman on the ultimate Frisbee team and a resident of Hendrick Hall. Our thoughts are with his family and friends during this difficult time.”

Pierce said the campus plans to hold a memorial service at the start of the 2018 spring semester. 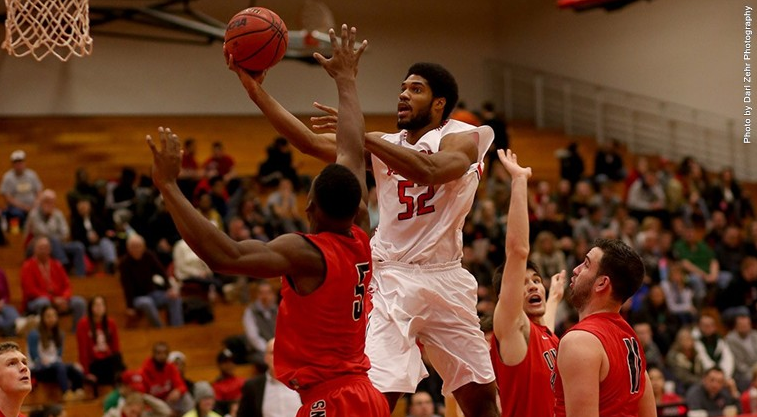 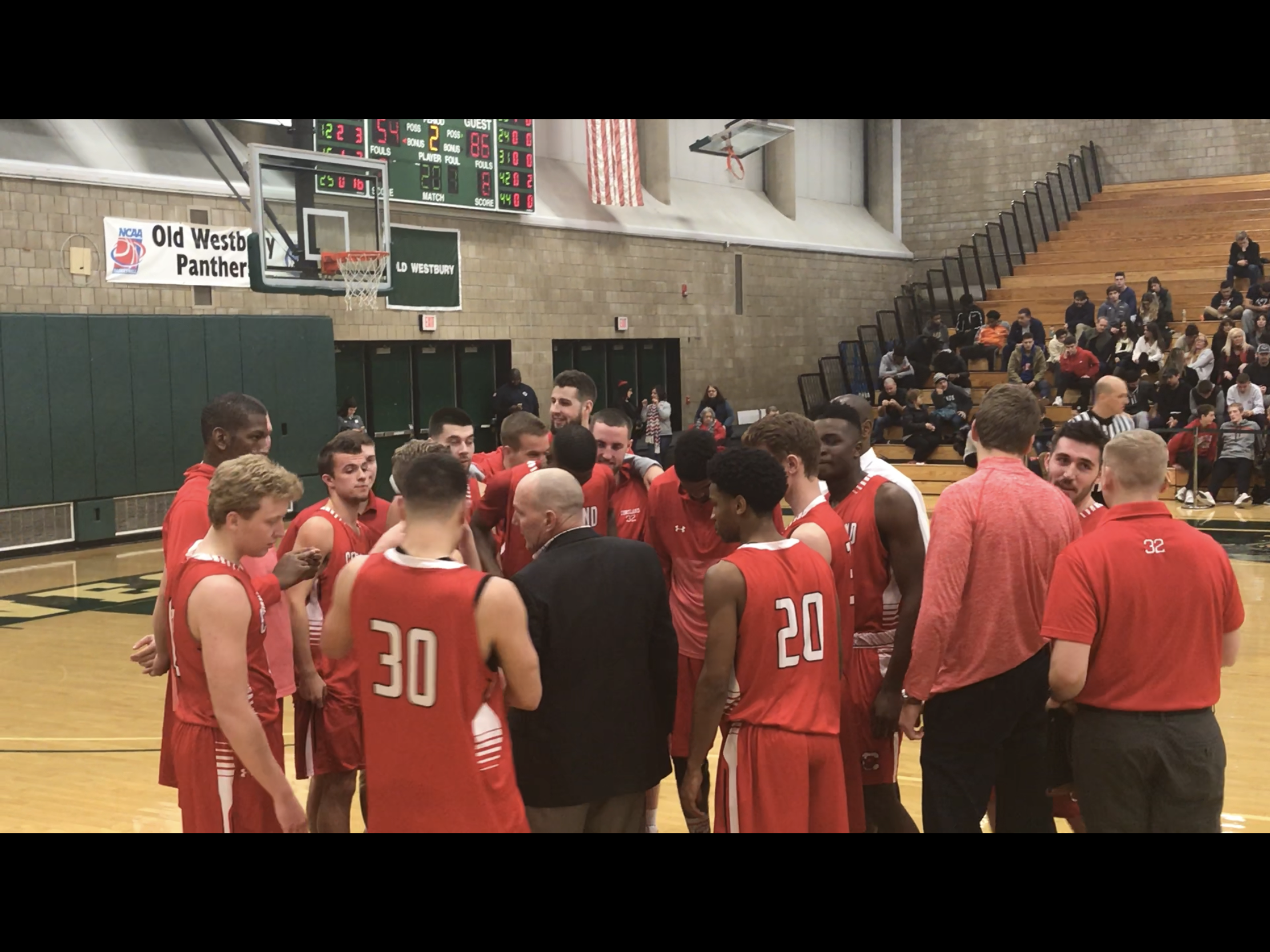