CORTLAND, N.Y. - Three people were arrested Sunday in connection with the robbery of a gas station in the city of Cortland.

At around 9:30 p.m. Sunday, the three suspects parked outside the Speedway gas station at 106 Port Watson St. Barber entered the store and pointed a gun at an employee and demanded money, according to Lt. Richard Troyer with the City of Cortland Police Department. Barber left the store with about $500 in cash, and the three drove off.

The employee was able to read the license plate number before they drove away. police said. State police located the vehicle on I-81 North. A pursuit started, and the individuals crashed the car at the 28-mile marker in Broome County, causing minor damage to the vehicle. None of the occupants were injured, and all three suspects were taken into custody after a short foot pursuit.

Police also learned that the vehicle they were driving was reported stolen from Horseheads, N.Y., on Dec. 7, Lt. Troyer said. 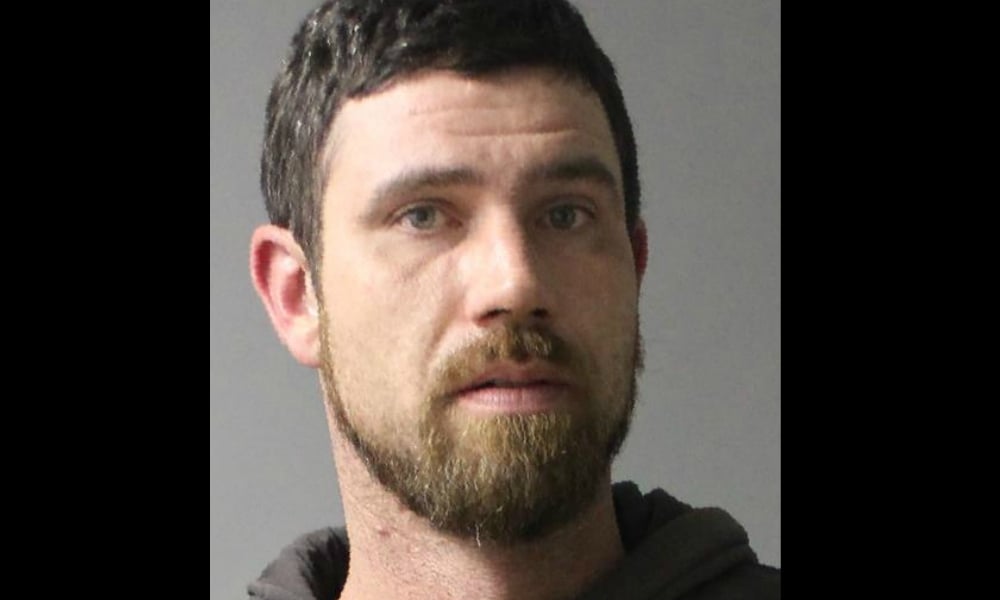 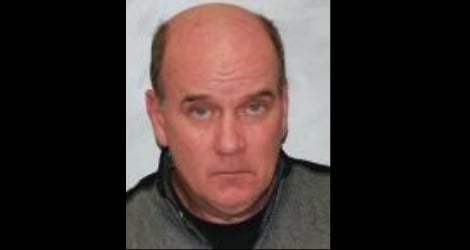