The document, titled "Our Road Map for Cortland County," sets goals and objectives for the 2018 legislative year, including increased transparency, solving the county's "jail problem," hiring a county administrator, and balancing the county budget.

In order to increase transparency, legislators have proposed rescheduling all public meetings until after 5 p.m. This would be a significant departure from the legislature's normal practice of holding its committee meetings on weekday mornings. The full legislature meets on the last Thursday of the month at 6 p.m.

Legislators have also proposed live-streaming all public meetings on YouTube. Sessions involving the full legislature are recorded, but not streamed live to the public.

Other changes include increasing public comments from three minutes to five minutes and allowing the public to speak on any topic, regardless of whether or not it appears on the legislature's agenda.

"For too long now, the Legislature has wavered in its decisions, hidden from the public, and refused to make necessary choices," the seven legislators said in a statement.

Legislators also shared their vision for the Cortland County Jail. Their plan calls for consideration of expanding the existing jail capacity, assessing alternatives to incarceration, joining with other communities to work to reduce the number of people with mental illness who are incarcerated, and determine ways to finance a new jail (if the county were to build one). 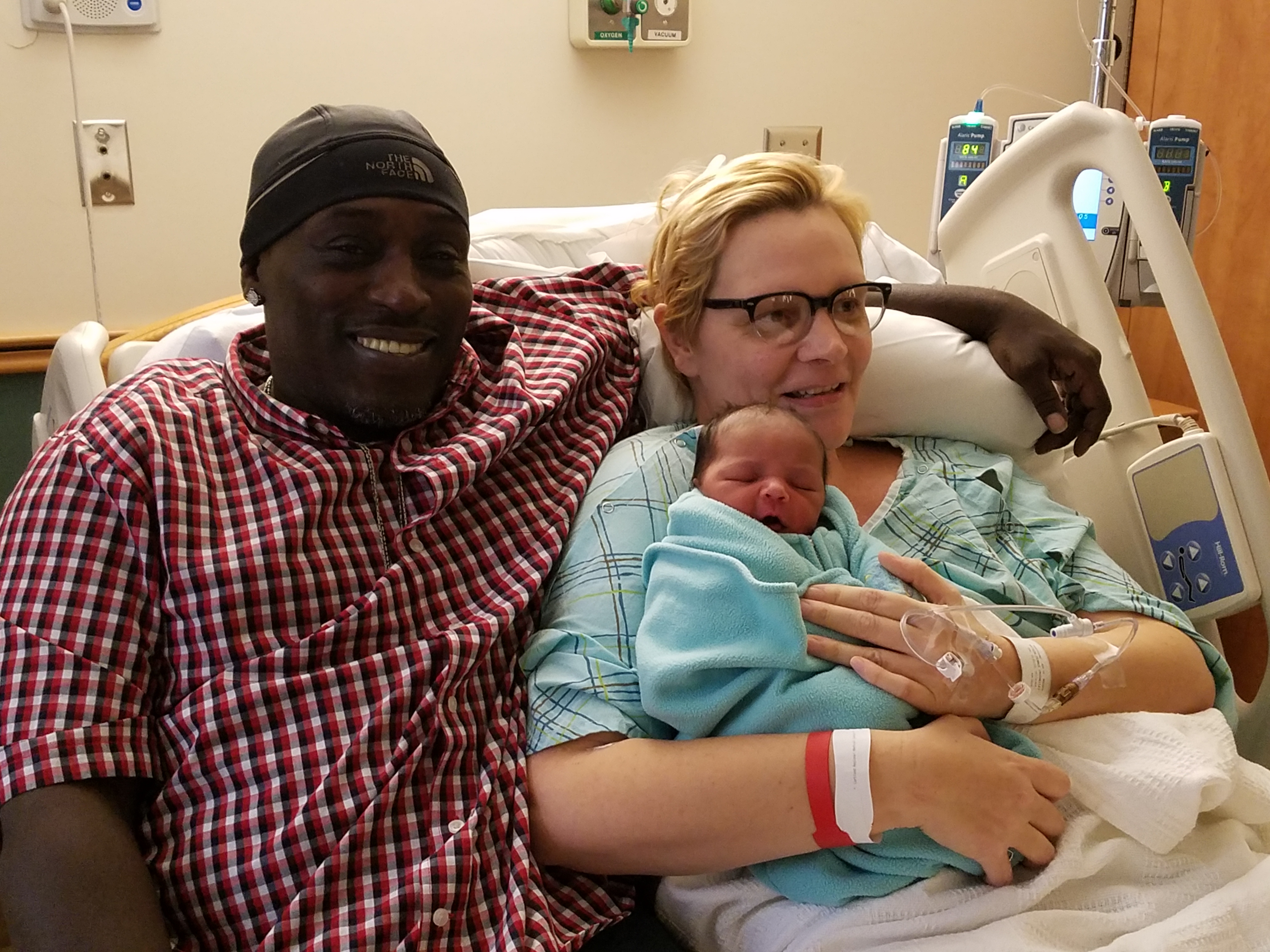 Meet the first Cortland baby of 2018!