CORTLAND, N.Y. - A 27-year-old man from Marathon was charged with driving while intoxicated following an accident in the town of Lapeer shortly after midnight Thursday.

At around 12:03 a.m., officers from the Cortland County Sheriff's Office responded to the intersection of Clarks Corners Road and Wood Road in Lapeer for a personal injury motor vehicle crash.

Authorities stated that Cody G. Bellefleur was under the influence while driving a 1997 Chevy pickup truck west on Clarks Corners Road when he lost control of the vehicle on the snow-covered road, struck a guide rail and drove into a culvert, the sheriff's office said.

Bellefleur and a male passenger were transported by ambulance to Wilson Memorial Hospital in Binghamton, where they were treated for non-life threatening injuries.

Bellefleur was charged with driving while intoxicated and issued appearance tickets by Lapeer Town Court.

Agencies that assisted the sheriff's office at the scene include the Marathon Fire Department, Marathon Ambulance, TLC Ambulance, and Ron's Towing. 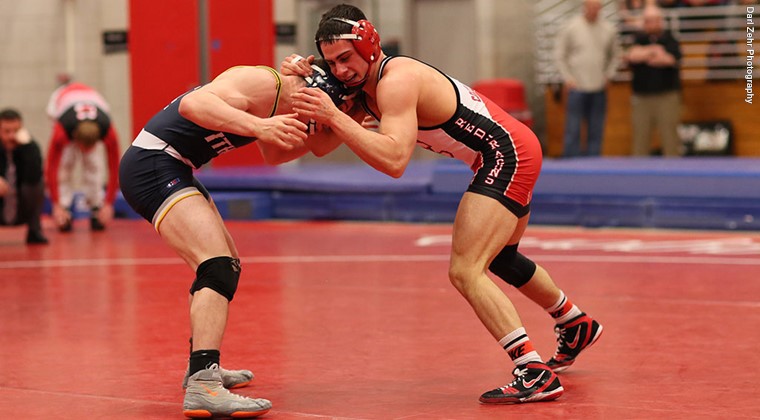