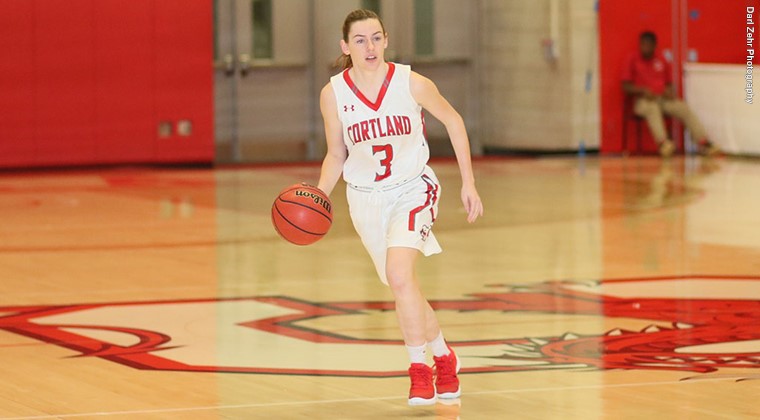 ONEONTA, N.Y. – Cortland held Oneonta scoreless for more than 14 minutes of the second half to turn a close game into a blowout and the visiting Red Dragons defeated the host Red Dragons, 61-38, to remain perfect in SUNYAC play.

Cortland won its sixth straight game and is now 6-4 overall and 5-0 in the conference. Oneonta fell to 8-4 overall and 3-2 in league play.

Cortland led 12-6 after one quarter – the largest lead by either team for the game's first 26 minutes. Oneonta closed to within 31-28 at the half, and tied the game at 32-32 less than two minutes into the third.

Oneonta, playing with two of its normal starters, was still within two with about six and a half minutes left at 36-34 after two Alexa Amalbert free throws, but Cortland went on a 21-0 run over a span of more than 14 minutes. McHugh scored nine points during that stretch on three 3-pointers – the first to start the streak, as well as back-to-back left-corner jumpers a few minutes into the fourth than extended the Cortland lead to 52-34. Vitucci closed the run with a trey with less than four minutes remaining to give Cortland a 57-34 advantage, and Oneonta ended its drought with just over two minutes left on a Johanna Gaffney layup.

Cortland shot 40 percent from the floor overall and 36 percent (9-of-25) from the 3-point arc. Cortland held Oneonta to just 13 percent shooting in the second half (4-of-31), including 0-of-13 from 3-point range, and the hosts finished the game 28 percent overall and eight percent (2-of-24) from the arc.

Cortland will play at New Paltz Saturday at 1 p.m. 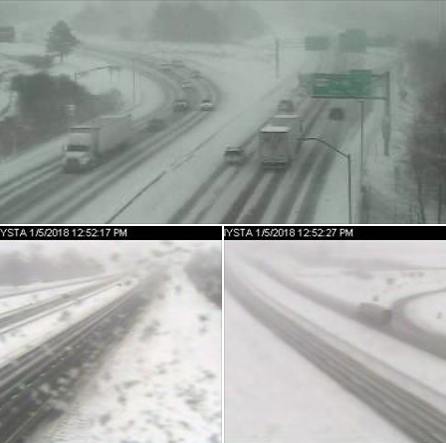 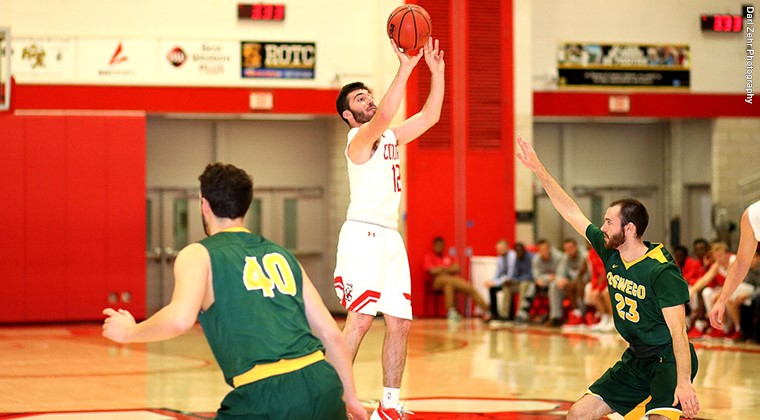