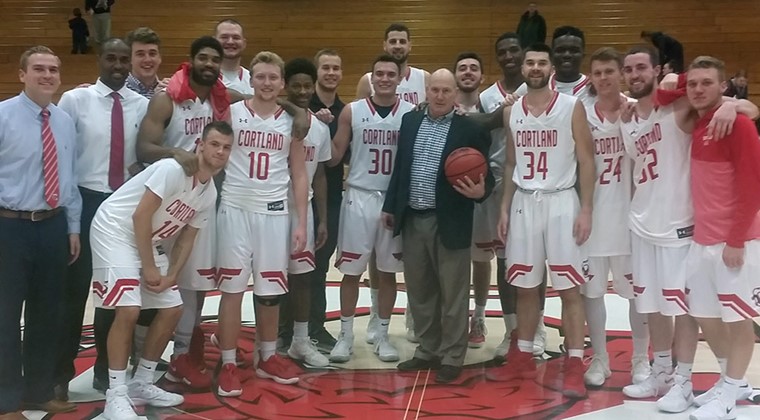 "Even though I'm excited about my 400th win, I'm more determined to get our 14th win this season" - Tom Spanbauer

With the win, Cortland upped its overall record to 13-3 and moved into first place in the SUNYAC standings with an 8-1 mark, one half game ahead of Brockport and Plattsburgh (each 7-1).

Cooper made 6-of-8 shots from the floor and was 11-of-12 from the foul line. James Morales (Mount Kisco/Fox Lane) ended with 19 points on 7-of-12 shooting and added five rebounds, four assists and three steals.

Cortland shot 53 percent from the field, including 58 percent in the second half, and the host Red Dragons made 10-of-25 shots (40 percent) from 3-point range. Oneonta finished at 38 percent from the floor and 26 percent (5-of-19) from long distance.

Cortland trailed 8-3 early, but used a 23-9 run to take a 26-17 lead with 7:49 left in the first half. Oneonta was within three with three and a half minutes left in the stanza, but Bonura and Morales nailed 3-pointers, and Cooper hit two free throws with 23 seconds left, and Cortland led 39-28 at halftime.

The lead grew to 21 points in the first eight minutes of the second half, and Cortland's largest lead was 23 points twice with less than nine minutes remaining. Cortland led 71-48 on a Morales layup with 8:01 on the clock, and neither team scored for almost four minutes. Oneonta briefly made things interesting by going on a 12-2 run to cut its deficit to 13 with 2:03 left, but Cooper scored five of Cortland's final seven points to put the game away.

Cortland will travel to Oswego on Saturday for a 3 p.m. league contest. 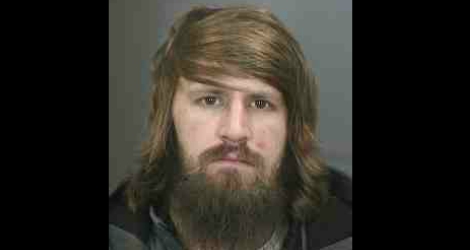 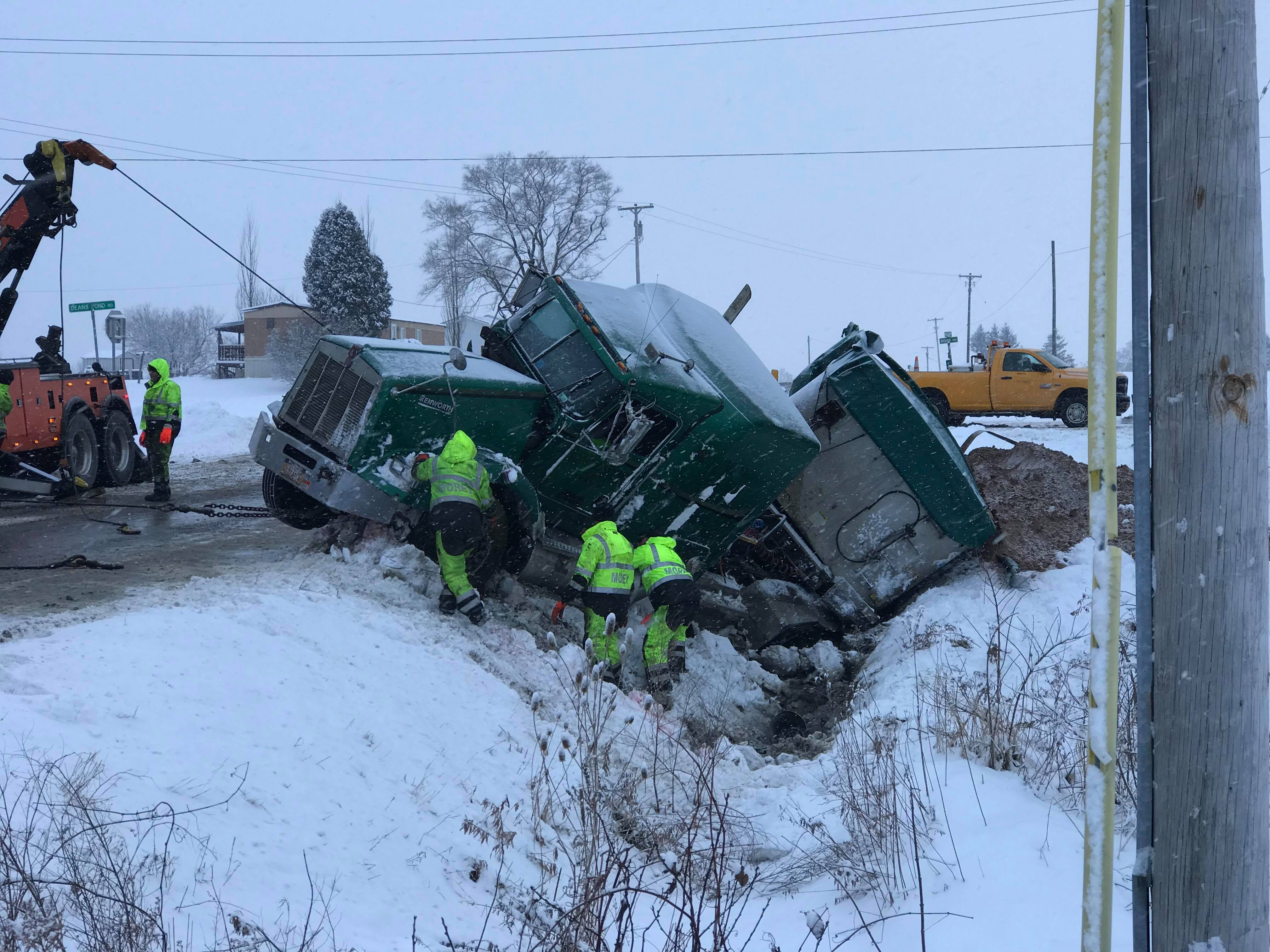