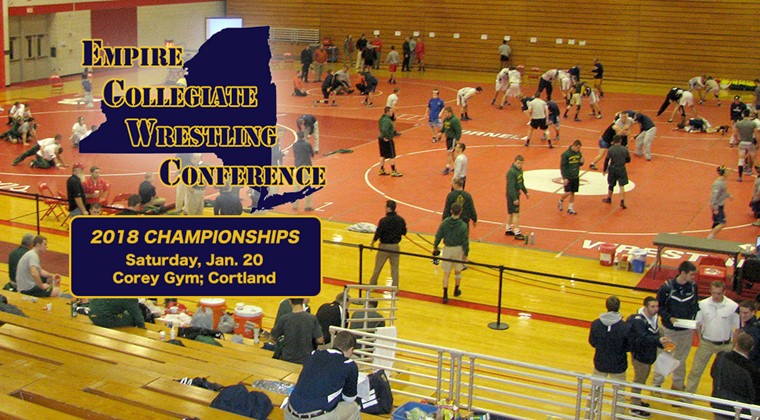 Ithaca has won 11 ECWC titles, including each of the last four years. Brockport has captured nine league titles, most recently in 2006. Cortland has won five league titles, including a shared crown with Ithaca in 2008. The Red Dragons' most recent league title came in 2012. The only other school to win an ECWC title was Messiah College in 2013; the Falcons are no longer members of the conference. There was no team scoring at the inaugural ECWC Championship in 1992.

NCAA championship individual berths will be determined during NCAA regional competition February 24-25. For the first time this year, all ECWC members will compete as part of the same regional qualifier (Mideast). The top three finishers in each weight class at the regional qualifiers earn a trip to the NCAA Division III Championships March 9-10 in Cleveland, Ohio.

Video Feeds Links  (there will be one wide shot of all the mats, and another shot that will focus on Cortland's preliminary matches and the championship match mat) 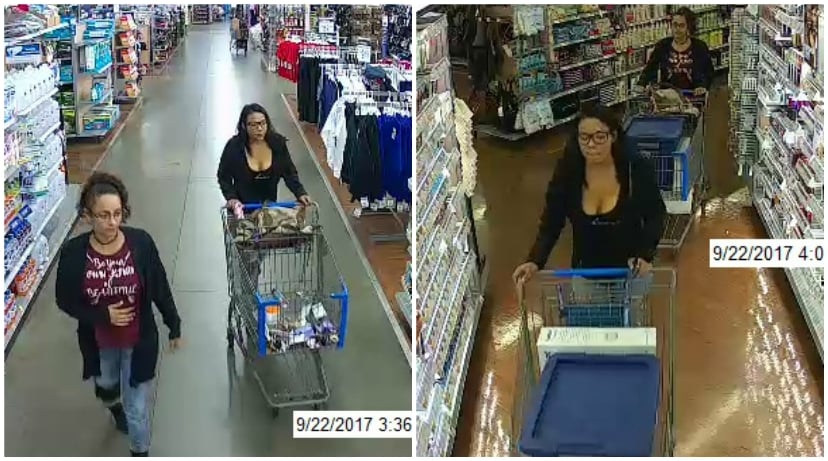 Do you recognize these women? Police investigating ... 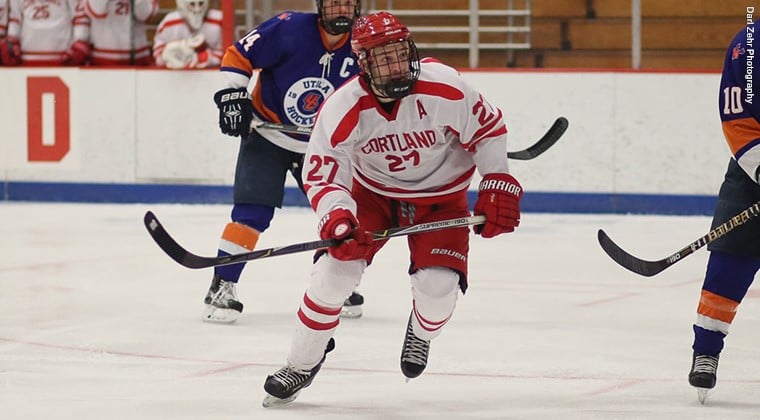