Home›Featured›Firefighters called to blaze at home in East Homer

Firefighters called to blaze at home in East Homer 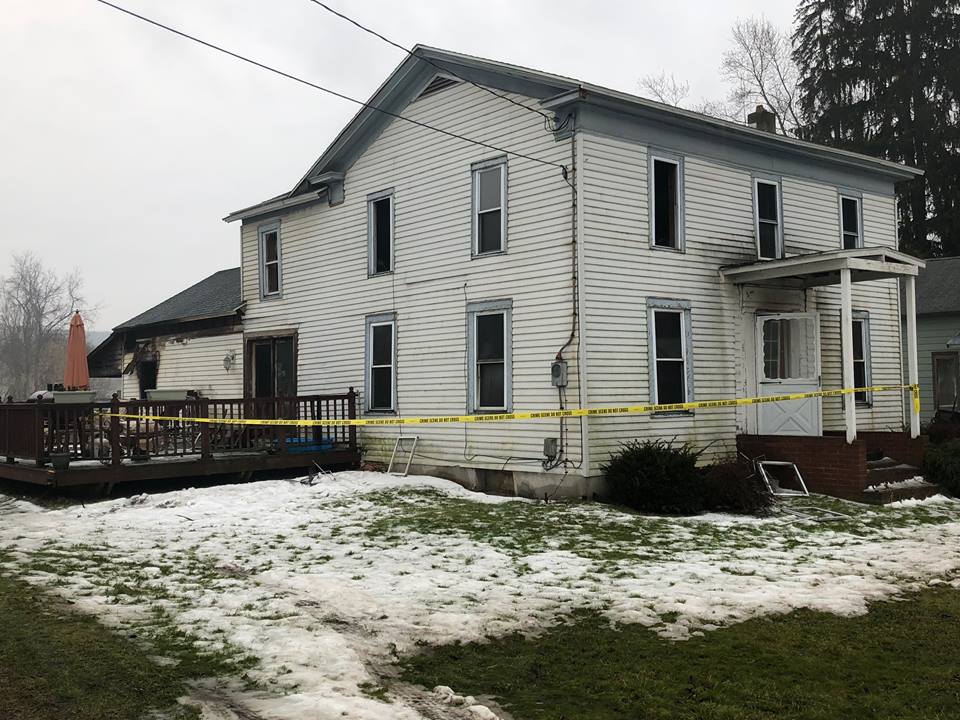 HOMER, N.Y. - The Homer Fire Department is investigating the cause of a house fire in East Homer that occurred Monday afternoon.

At around 3 p.m., the Homer Fire Department was called to a structure fire at 2598 Route 13, near the intersection of East Homer-Baltimore Road, in the town of Homer.

Firefighters arrived to find smoke and fire coming out of a back window, according to emergency radio reports. Fire departments from Truxton, Cortlandville, and Preble were called to the Homer fire station to provide mutual aid during this time.

It's unknown if there were any injuries. The house stood intact Tuesday morning, with caution tape surrounding the property.

The cause of the fire is being investigated. 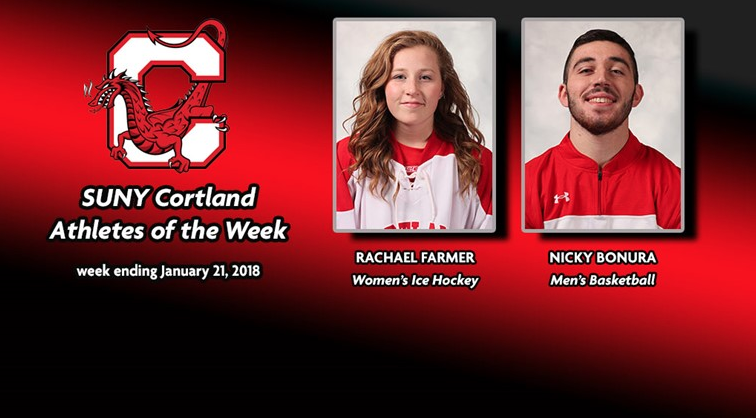 Meet your SUNY Cortland Athletes of the ...