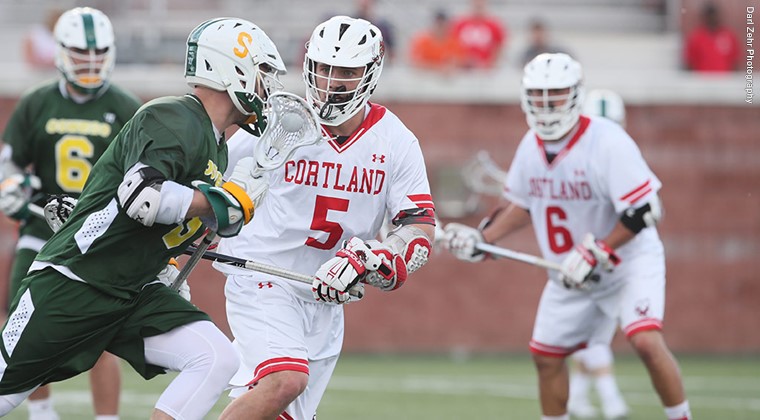 Cortland opens the season at the University of Scranton on Tuesday, Feb. 27. The Red Dragons will face four teams ranked in the preseason. Cortland will host #8/8 Tufts March 4 and will meet #15/15 Franklin & Marshall in Richmond, Va., on March 13, as well as play road games at #3/5 RIT, last year's national runner-up, on April 4 and at #11/17 Ithaca on April 18. 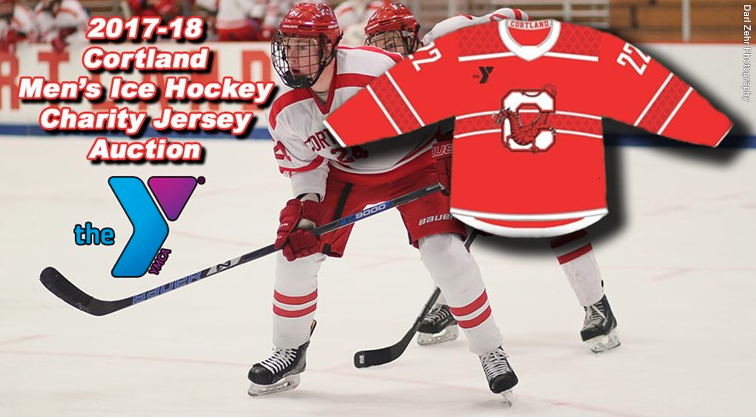