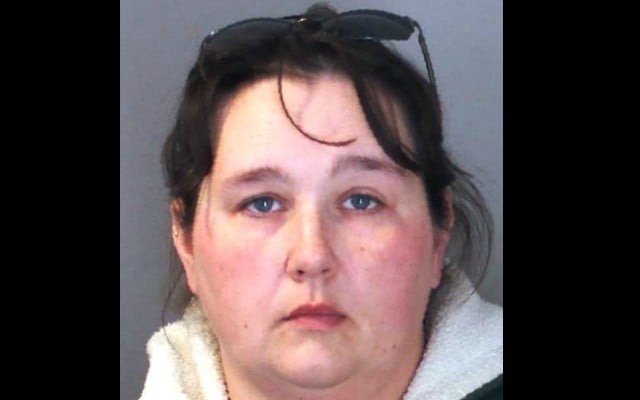 DERUYTER, N.Y. - A substitute teacher at DeRuyter High School was arrested by New York State Police last week after being accused of engaging in graphic conversations with several students.

Samantha M. Murphy, 38, of DeRuyter, is charged with five counts of endangering the welfare of a child.

According to state police, Murphy engaged in "sexually explicit and graphic conversations" with several students at DeRuyter High School while she was working as a substitute teacher for a broadcast media class at the school on Monday, Jan. 22, 2018.

School officials contacted state police after being notified by students of the incident, authorities said.

Murphy was issued an appearance ticket and is scheduled to appear in DeRuyter Town Court on Monday, Feb. 5.

VIDEO: What happened at Homer Winterfest this ...