Public gets last look at proposed projects for downtown Cortland

CORTLAND, N.Y. - The final public meeting on the city of Cortland's Downtown Revitalization Initiative was held Thursday at the Cortland Repertory Theatre.

In October, New York Gov. Andrew Cuomo came to that very same venue to announce that the city of Cortland was the winner of $10 million as part of the New York State Downtown Revitalization Initiative.

Following that announcement, a local planning committee was formed, and several public meetings have been held to gauge input from local residents.

"Community input has been valuable right from the start," Mayor Brian Tobin said. "We were soliciting input even before we got the award."

Local musician Chris Merkley has proposed a project for 28 Main Street called "The Orchard." Located at the space formerly occupied by Mullen Outfitters, Merkley's vision is a multi-use entertainment facility that includes second-floor space for music performance, audio and video recording, and a rooftop green space for an upper-floor park. It also includes plans for a boutique bowling alley on the lower floor.

"I'm just really excited about all of the projects and the future of Cortland, and seeing how this plays a part in revitalizing the community," Merkley said.

The city's local planning committee is scheduled to meet at the TC3 Cortland Extension Center at 157 Main Street on Thursday, Feb. 15, at 7 p.m. 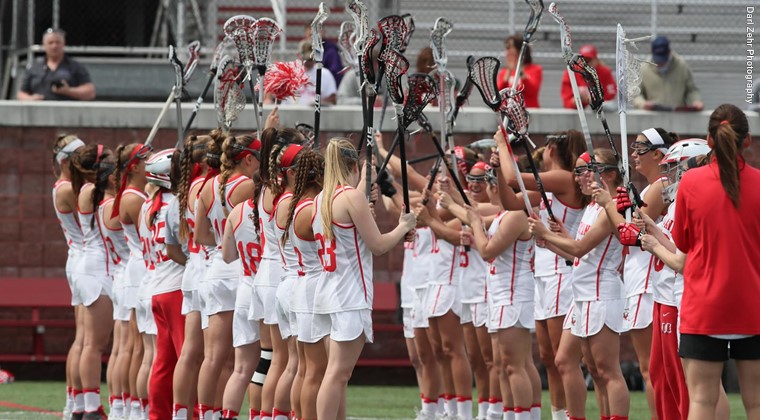 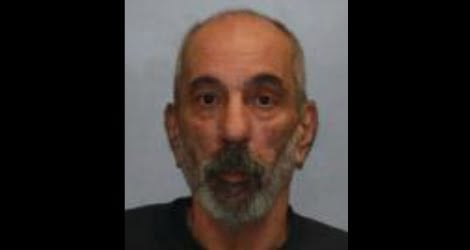