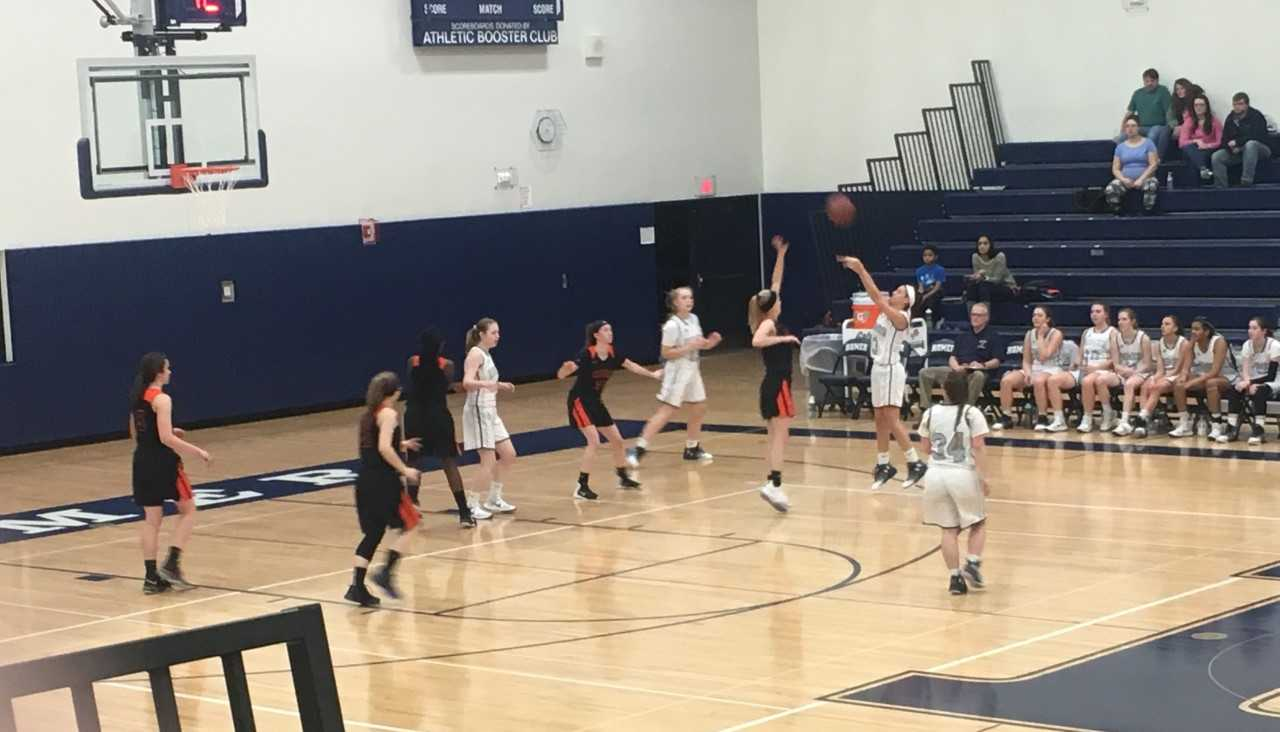 HOMER, N.Y. - Monday night’s girls basketball game ended in a win for Homer. It was their ninth win overall (9-8) and in the conference (9-5).

Brenna Johnson led the charge for the Trojans with 14 points, scoring 12 from the field and two from the free throw line. Caley Cornwell, who recently broke the Homer girls’ basketball career scoring record, scored 8 points in the game. Six of them came from behind the three-point line.

“We played really well as a team,” Cornwell said. “We still need to figure out what we are going to do better.”

Aliza Deasy scored 8 points for Mexico, while her teammate Alexis Lemon pitched in with 5 points. Mikayla Myers scored 4 points in the game.

With the loss, the Mexico Tigers fall to 0-13 in conference play and 0-17 overall.

Next up for the Trojans, they play at home against Cortland on Feb. 9. 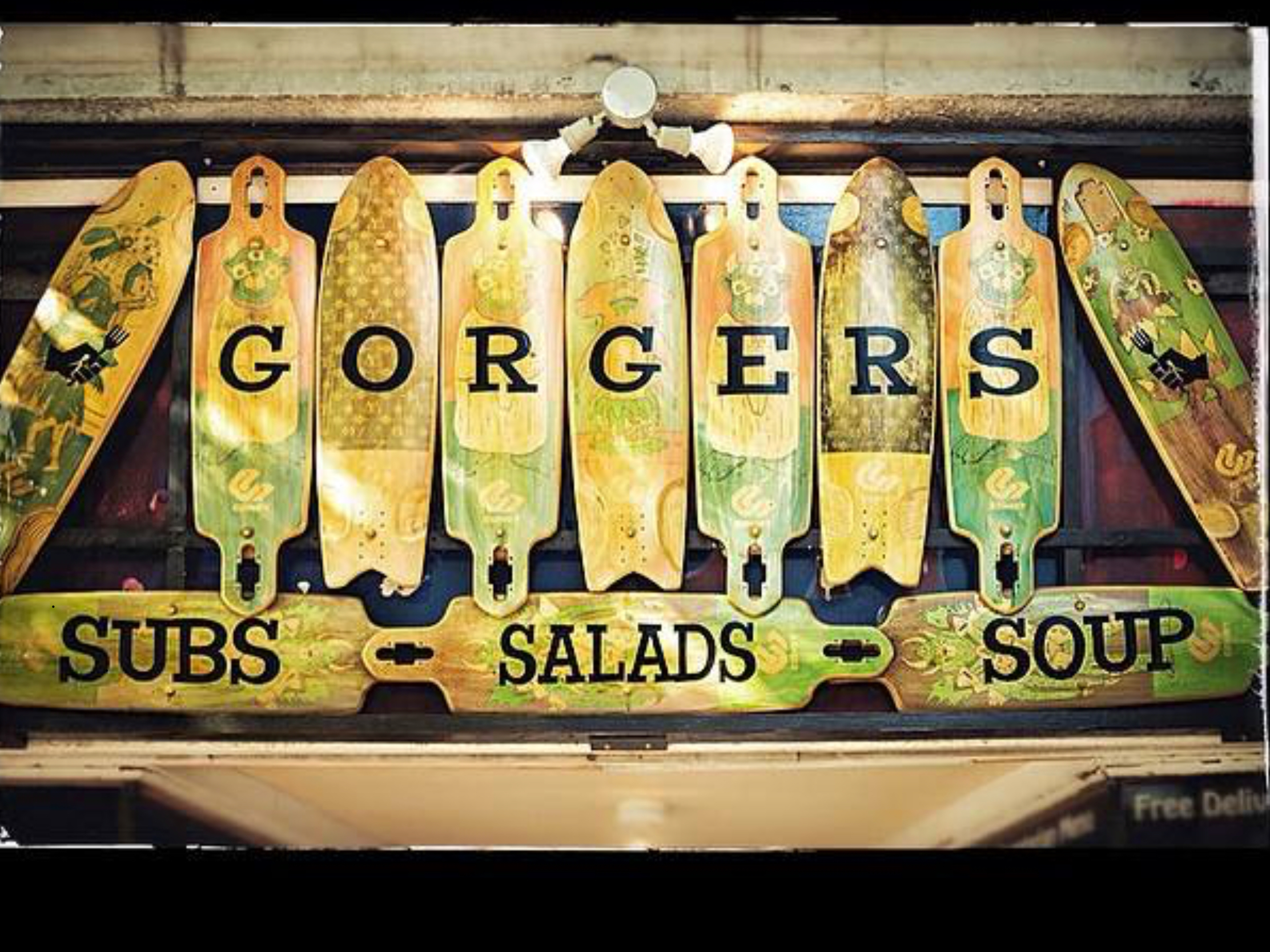 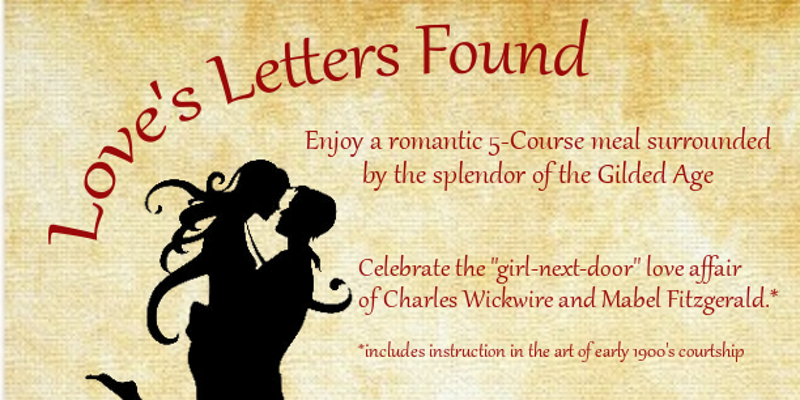