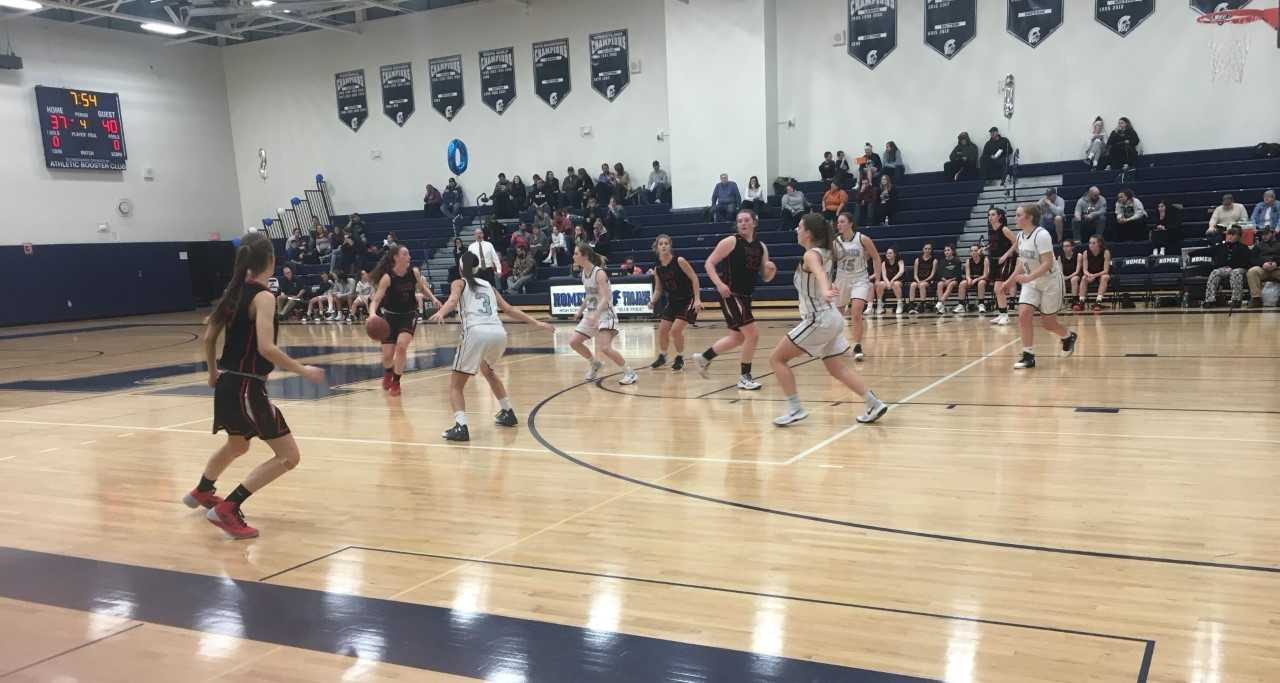 HOMER, N.Y. - In the final basketball game of their regular season, the Homer girls' basketball team fell to Tully, 59-49.

The Trojans started off slow in the first quarter before going on a brief to end the quarter with a 12-10 lead. The Tully Black Knights bounced back, however, and led by five-points at halftime.

The game remained close until the end, when a few a Tully players hit some clutch free throws to pull away from Homer.

For the Trojans, in what was possibly their final home game, Brenna Johnson led the way with 16 points. Caley Cornwell contributed with 14 points in the game. Shawnessy Earle had 6 points.

Homer finishes the season at 9-11 while Tully improves to 16-4 overall. Sectionals seeding will start later this week. 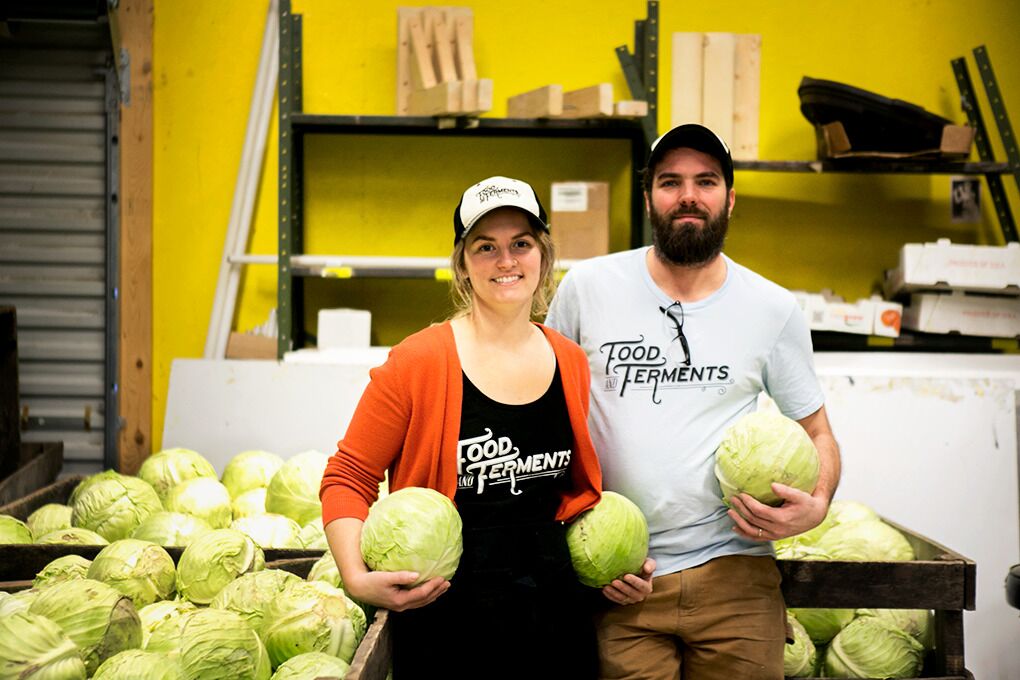 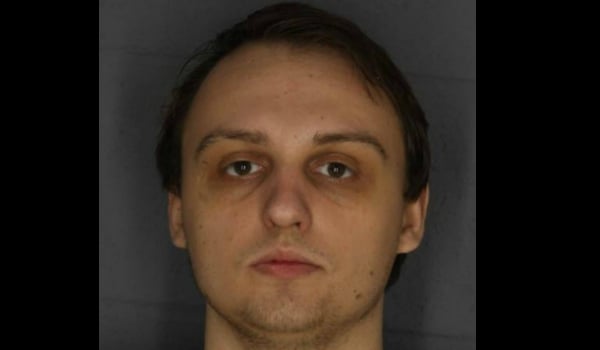