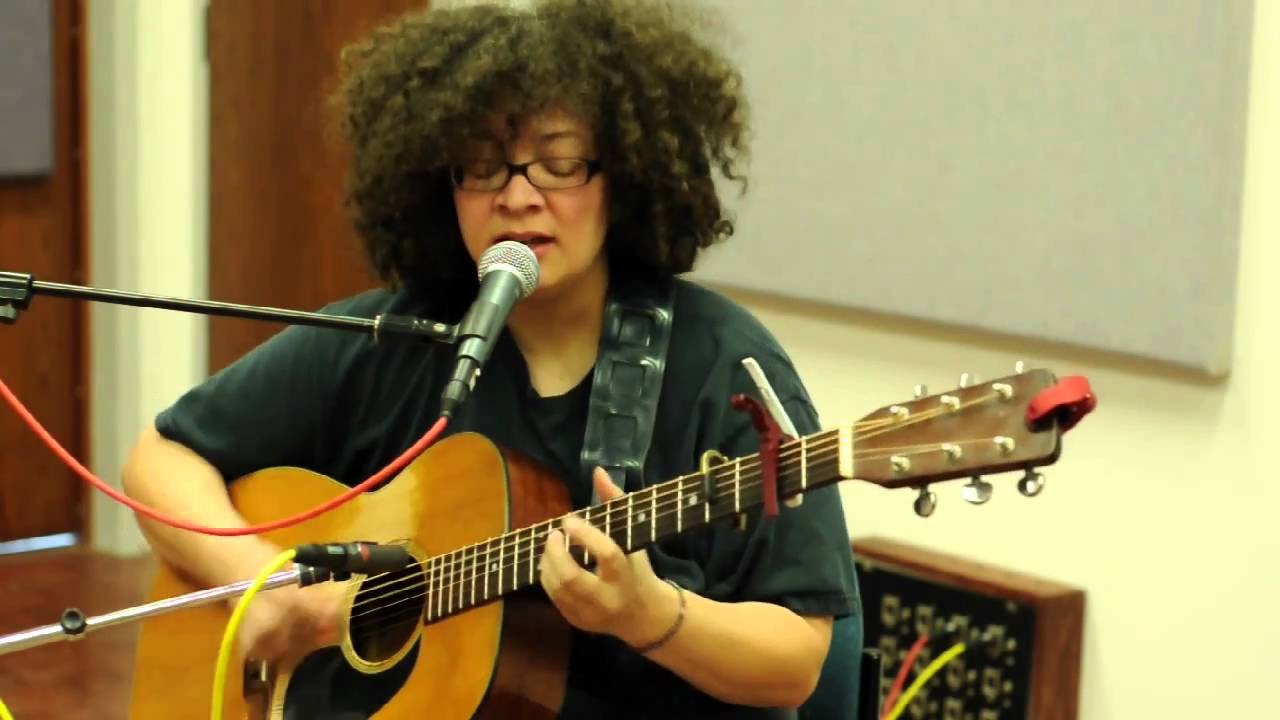 Acclaimed guitarist, singer and songwriter Pamela Means, whom the New York Times Magazine has described as producing “stark, defiant songs,” will attempt to set the status quo and the stage afire on Tuesday, Feb. 27, at SUNY Cortland.

Means, a bi-racial, feminist “indie” folk artist from Boston who offers an original and dynamic guitar style and punchy, provocative songs, will perform in concert at 7:30 p.m. in Brockway Hall Jacobus Lounge.

She also will present a workshop titled “Music in the Black Lives Matter Movement” earlier that day at noon in Old Main Colloquium.

During the workshop, Means will discuss activism in song with an in-depth look at the process and inspiration of composing songs with a message, especially as a biracial performer working in a contemporary climate of polarization. She will discuss what it takes to master one’s instrument and present music independently.

Means’ performances have been credited with bringing the struggle for social justice and human dignity to the forefront of a new generation.

“She is an amazing jazz-influenced guitarist whose songs speak to the intersectionalities of gender, race and class,” said Colleen Kattau, a SUNY Cortland associate professor of Spanish, herself a singer-songwriter and performer. “She is a powerful and authentic performer.”

“Turns pain into perfect art,” wrote a reviewer for No Depression, the journal of roots music, about her new solo acoustic album, “Plainfield.”

She was honored as the Falcon Ridge Folk Festival’s “Most Wanted New Artist” and Wisconsin’s “Folk Artist of the Year” and “Female Vocalist of the Year.” Means was also a Boston Music Award Nominee in the category of “Outstanding Contemporary Folk Artist.”

She has shared the stage with artists including Ani DiFranco, Joan Baez, Neil Young and Pete Seeger.

Means performs at clubs, coffeehouses, colleges and festivals across the country, including the Newport Folk Festival, Falcon Ridge Folk Festival and the South by Southwest Conference. She is a favorite at regional gay pride events. Her work is inspired by the words of the poet Audre Lorde, who wrote, “I am myself a Black woman warrior poet doing my work, come to ask you, are you doing yours?”

Co-sponsors of the event include the Center for Gender and Intercultural Studies, Latino/Latin American Studies, Africana Studies, President’s Fund, and Campus Artist and Lecture Series.

Means has a Web site about her work: www.pamelameans.com. For more information, contact Kattau at 607-753-2025. 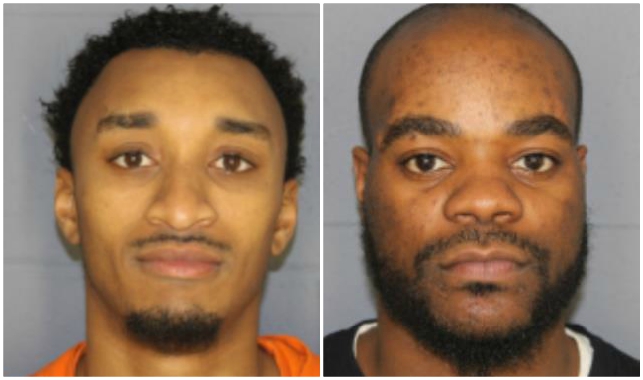