Name: Richard M. Schreffler
Age: 64
Place of Residence: Cortland, N.Y.
Charge(s): No taxi license (violation); second-degree reckless endangerment (misdemeanor); second-degree obstruction of governmental administration (misdemeanor); illegal parking (violation); moved from lane unsafely (violation)
Date Arrested: February 17, 2018
Narrative: On Feb. 17, at around 1:40 a.m., Schreffler was parked in front of the Dark Horse Tavern and picked up four people and agreed to transport them home for a fee when in fact he didn't have a taxi cab license, police said. Officers were questioning him when he drove away while an officer still had his hand inside the window. Schreffler was stopped a short distance later and arrested.

Name: Thomas F. Gilbert
Age: 58
Place of Residence: Marathon, N.Y.
Charge(s): Driving while intoxicated (misdemeanor); driving with a blood alcohol level of .08 percent or more (misdemeanor); vehicle and traffic violations
Date Arrested: February 16, 2018
Narrative: At around 11:30 p.m., officers stopped a vehicle being operated by 58-year-old Thomas Gilbert on Main Street in the village of Marathon for inadequate vehicle lights. Gilbert was found to be intoxicated. He was taken into custody, processed, and later released to a third party. He is due in Marathon Town Court on March 14.

Name: Misty Cook
Age: 39
Place of Residence: Homeless
Charge(s): Second-degree assault (felony); third-degree criminal possession of a weapon (felony)
Date Arrested: February 19, 2018
Narrative: On February 17, at about 8:10 p.m., Cook entered a home on Central Avenue and struck a 47-year-old man in the head with a glass ornament, according to city police. The victim received a laceration to the forehead, though he refused medical treatment. A warrant was issued and Cook was arrested and released to appear in city court on Wednesday. 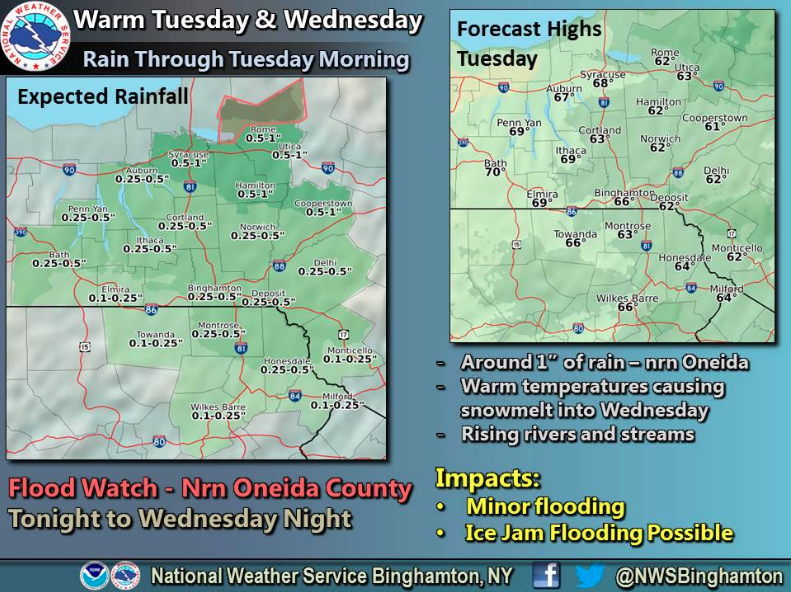 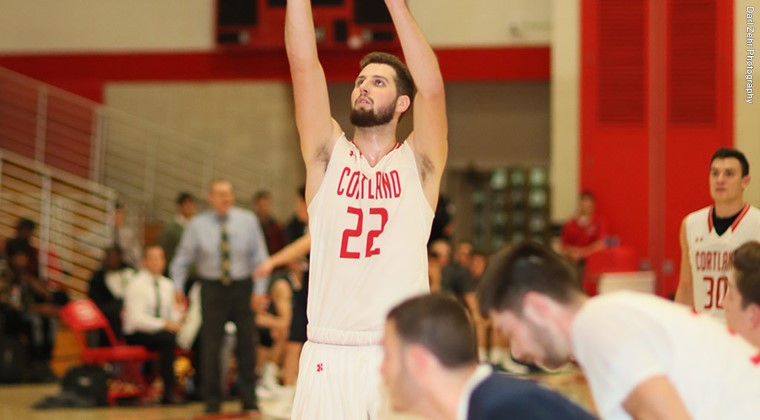