Name: Mason S. Ferguson
Address: McGraw, N.Y.
Age: 19
Charge(s): Endangering the welfare of a child (misdemeanor)
Date Arrested: February 22, 2018
Narrative: At around 6 p.m., officers responded to Walmart for a small child found wandering through the parking lot. Officers located the child's parents in the parking lot, who was unaware the child was missing. The 4-year-old child's mother thought the child was being taken care of by 19-year-old Mason Ferguson. Ferguson was arrested and arraigned in Cortlandville Town Court and released.

Name: Nicholas S. Partis
Address: Homer, N.Y.
Age: 31
Charge(s): Fourth-degree criminal mischief (misdemeanor)
Date Arrested: February 21, 2018
Narrative: Officers from the Cortland County Sheriff's Office responded to the Cortland Motel at 3831 Route 11 in Cortlandville for a guest refusing to leave. Responding officers arrived to find Nicholas Partis, 31, had become angry with motel management about checking out and began punching holes in the walls of the room. He was arrested for causing more than $150 worth of damage, processed, and later released on an appearance ticket.

Name: John W. Alexander
Address: Virgil, N.Y.
Age: 33
Charge(s): 30 counts of second-degree criminal contempt (misdemeanor)
Narrative: On Feb. 13, the Cortland County Sheriff's Office arrested an inmate who was incarcerated at the Cortland County Jail on an unrelated charge. The arrest was made after investigators learned that one of the jail inmates, 33-year-old John Alexander, called a person who had an order of protection against him on 30 different occasions, authorities said. He was arraigned in Cortland City Court on the charges and returned to jail. 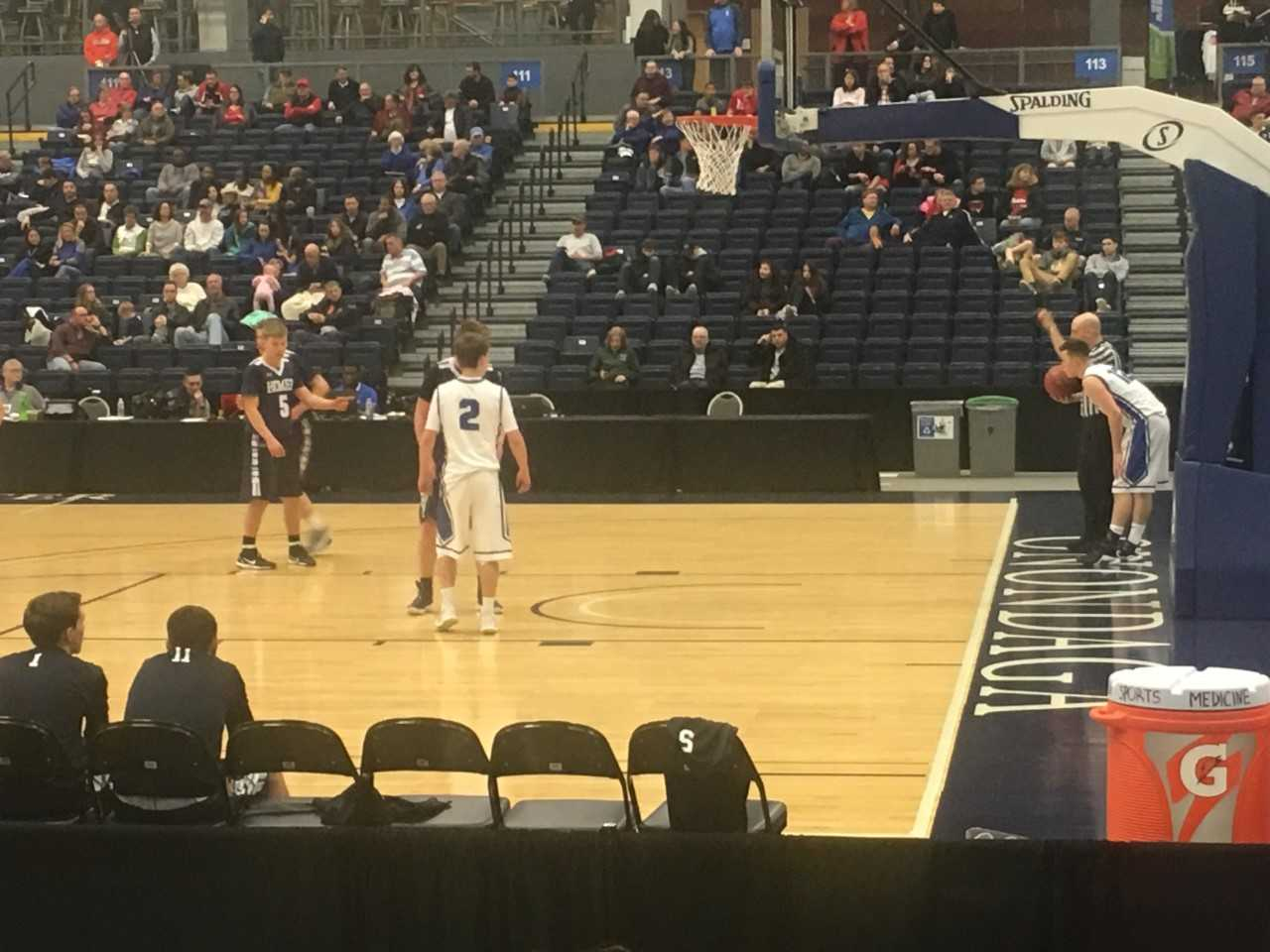