The Eagles went on a 17-8 run in the fourth quarter to seal the game. Kevin Shorts scored a game-high 41 points, and Dakota Stauber and Chase Curtis each scored 15 points. Curtis also grabbed 9 rebounds and blocked three shots.

In last year's championship game, McGraw lost to Madison, 71-41. They'll get a shot at redemption next weekend, as Madison defeated Oriskany, 86-46, earlier today to advance to this year's finals.

The rematch will be played at the Carrier Dome in Syracuse on Sunday, March 4, at 11 a.m. 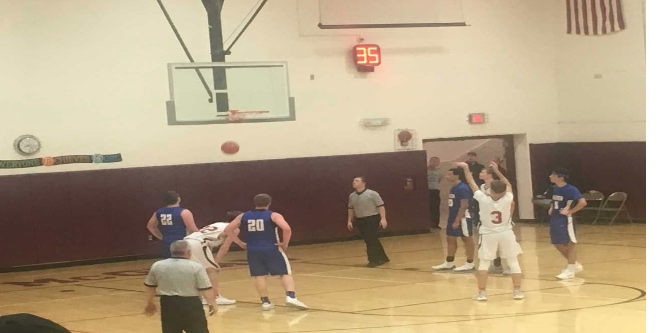