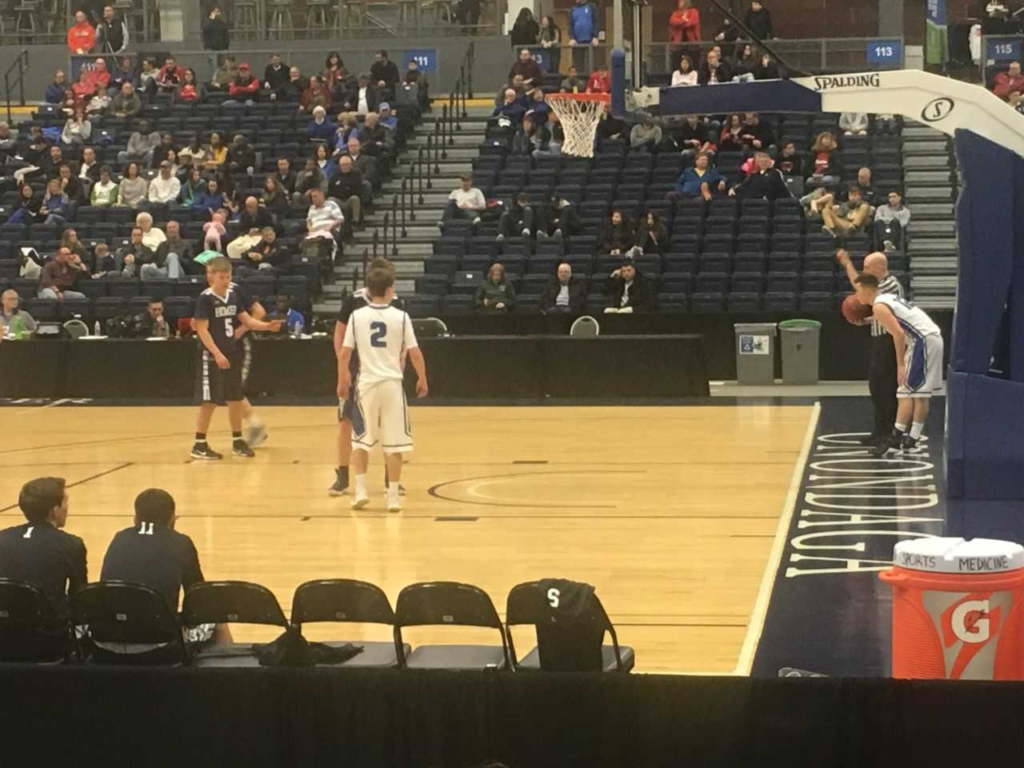 Westhill inbounds the ball against Homer

ONONDAGA, N.Y. — The Homer boys basketball team was defeated by the Westhill Warriors, 60-39, in the Section III Class B semifinals at SRC Arena Saturday night.

The Trojans fell one game short of heading to the finals, with Westhill's defense being one of the key factors late in the game. Homer was held to under 10 points in three out of four quarters.

Homer finishes the season 16-6 and will lose four of their five starters next season.

Westhill will face Chittenango on Sunday, March 4, at 3:30 p.m. at the Carrier Dome in Syracuse. 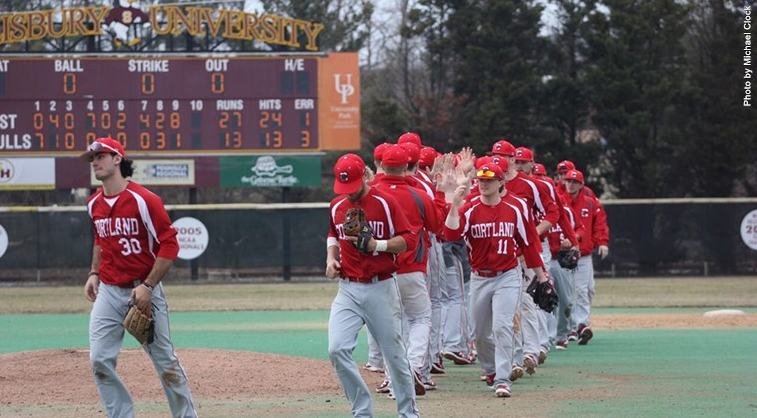