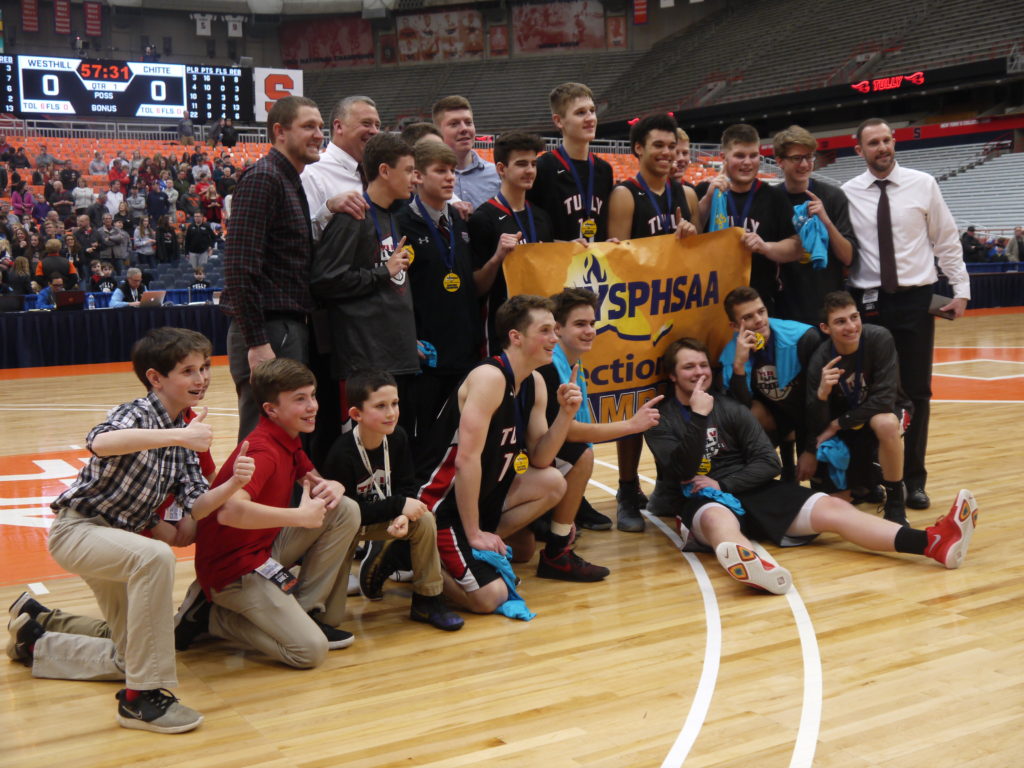 Tully jumped out to a ten-point lead after one quarter of play, and that advantage would only grow after the second quarter, as Tully went into halftime leading 30-16.

After extending the lead to 38-18 early on in the third quarter, Cooperstown would go on a 26-4 run to take their first lead of the game late in the fourth quarter.

Down by one point with fewer than 30 seconds left, Dante Cuttino scored to put the Knights up by 49-48 with about 15 seconds left in the fourth quarter.

Jack Lambert, who scored 13 points in the game, had a chance to win it for Cooperstown but missed the 3-pointer.

Owen Kennedy, Jr., was a big force in the attempted comeback for Cooperstown. He ended the game with 24 points, 13 rebounds, and 9 blocks, just shy of a triple-double.

Jake and Tyler Edinger combined for 26 points in the game. Joe Crawford was one point away from having a double-double of his own.

Tully will now go on to play in the New York State tournament next week at Onondaga Community College. They are scheduled to play on March 10 at 3 p.m. 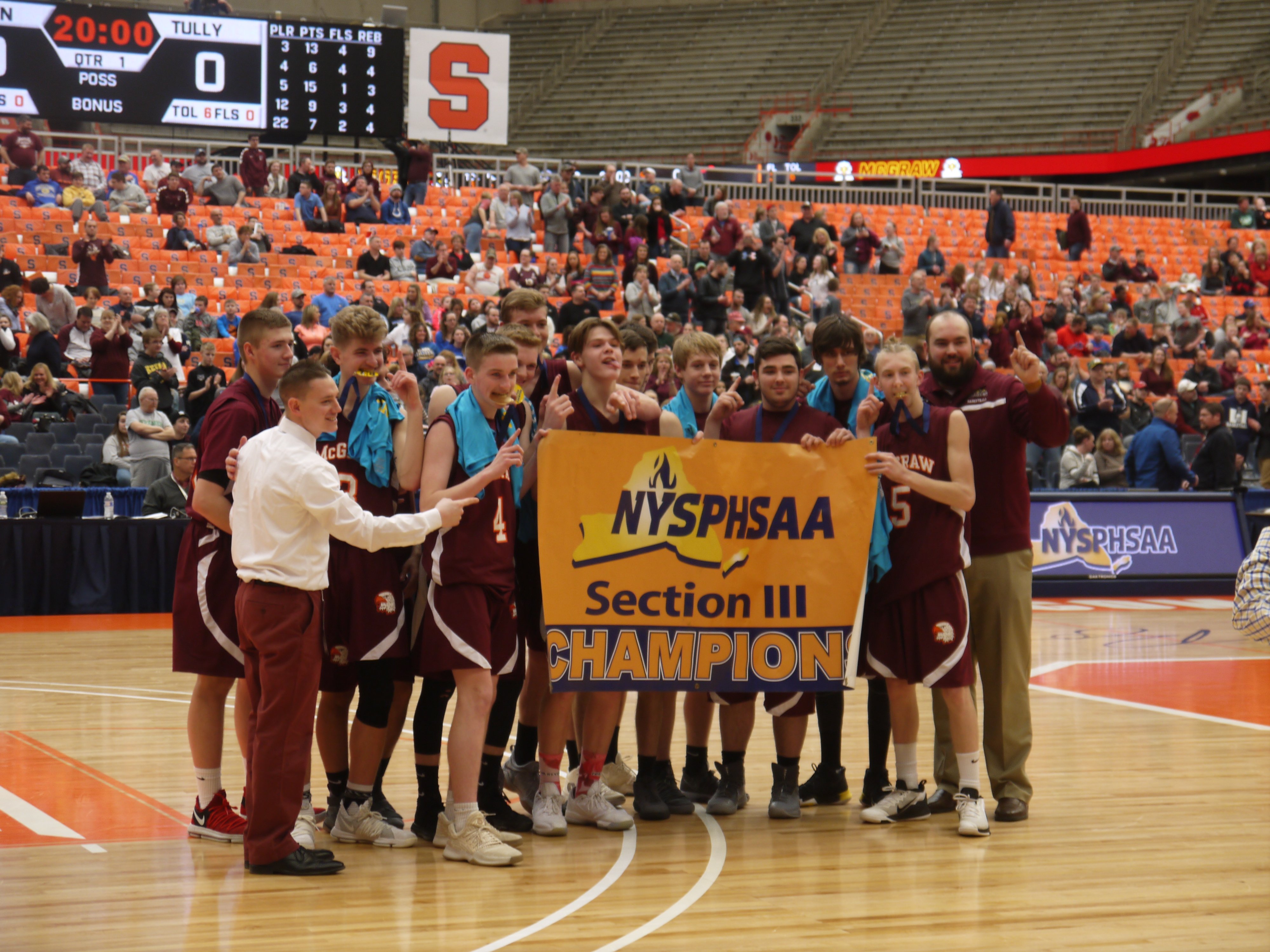 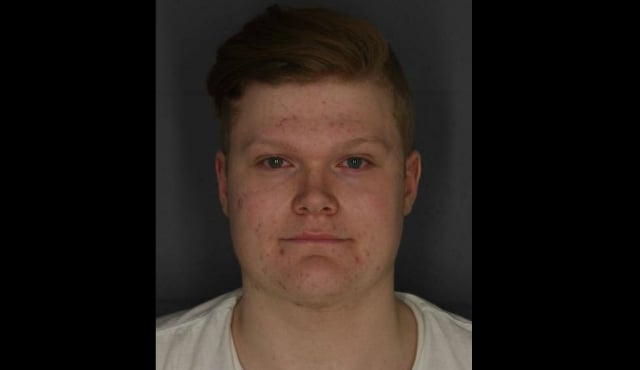