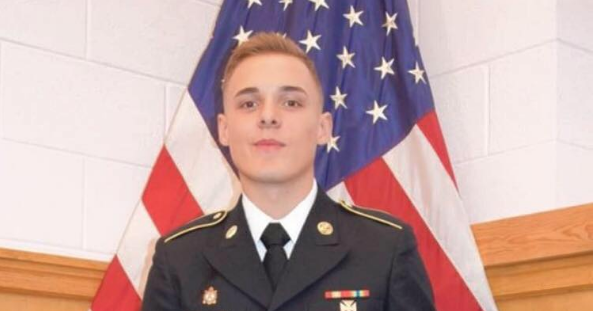 The military wasn't what he expected.

"I liked it more than I thought I would," Gardner said.

During his time at Fort Lee, Gardner learned tactical training skills such as basic rifle marksmanship and field training exercises. He also made plenty of new friends.

"You're always next to them and you can't really get away from them," he said. "We did a lot of crazy stuff in the barracks. We were on the fifth floor. We were always raising hell up there," he said. 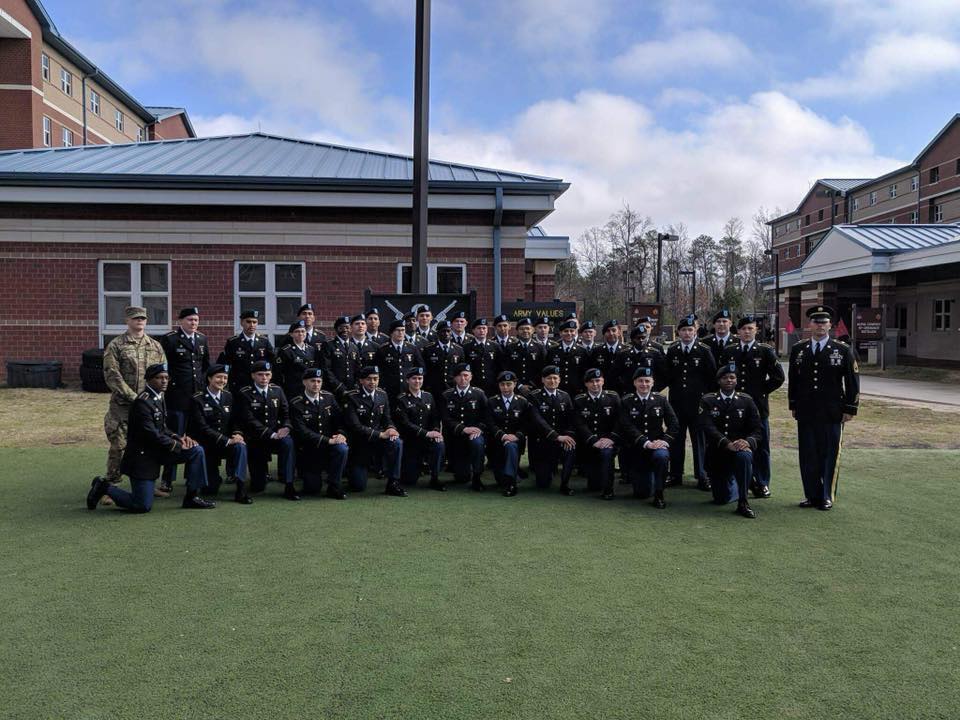 While his contract is up in 4 years, Gardner says he plans on re-enlisting once he receives his bachelor's degree in engineering or a related field. He's currently looking at Binghamton University and Utica College as potential schools.

When asked why he enlisted in the military, Gardner said he was looking for a new experience.

"I guess I just wanted to try something new and do something different from the rest," he said. "I wanted to get out of Cortland and meet new people." 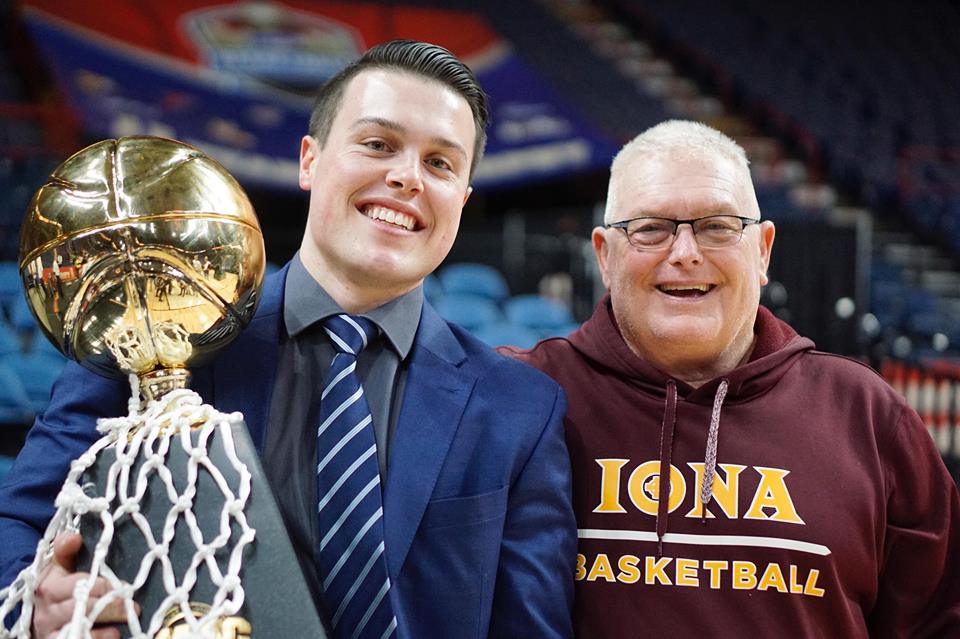 For Cortland native, sports runs in the ... 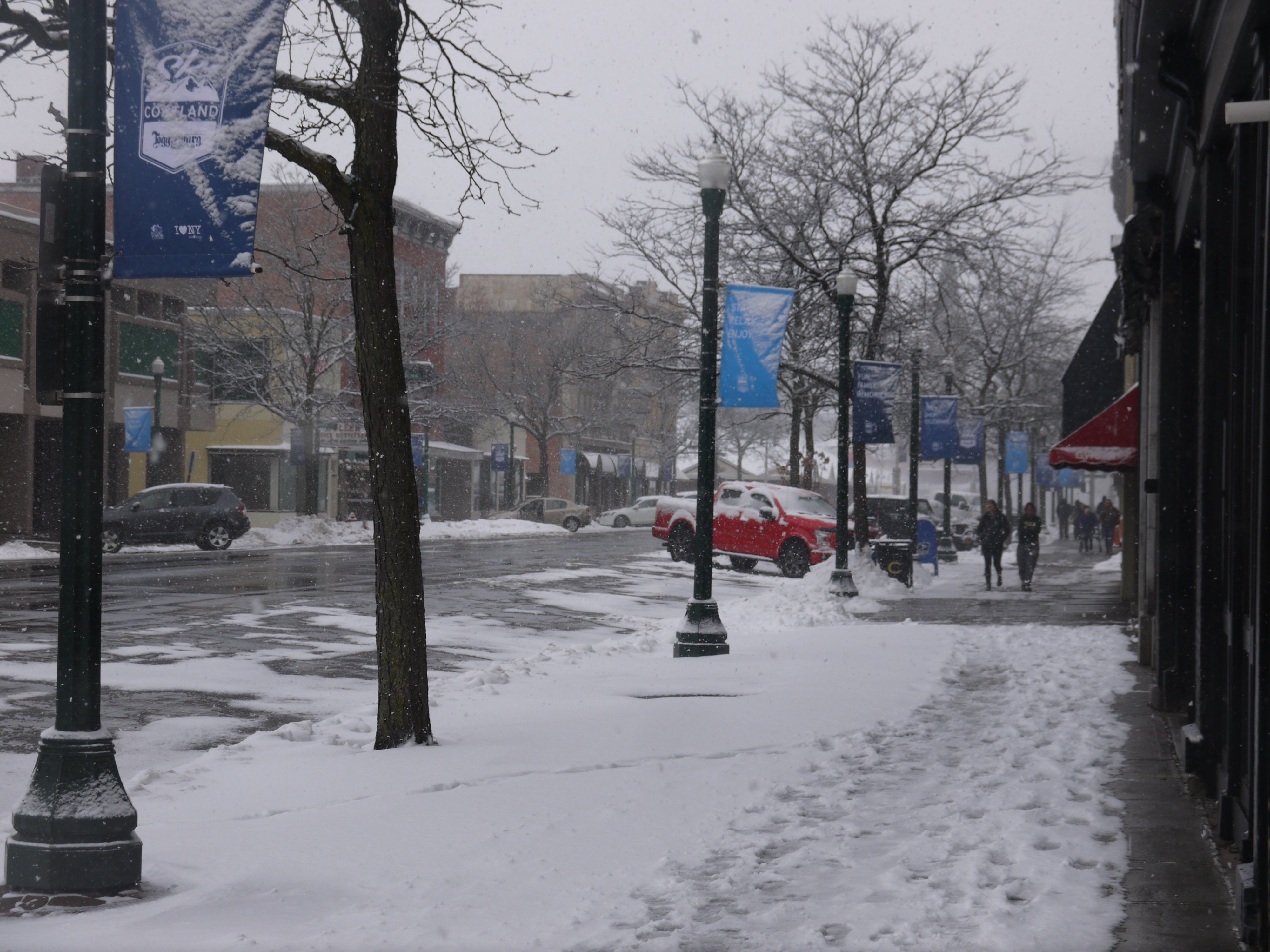