Name: David M. Vaccaro
Age: 50
Address: Central Avenue, Cortland, N.Y.
Charge(s): Falsely reporting an incident (felony)
Date Arrested: March 18, 2018
Narrative: At about 5:45 p.m. Sunday, Vaccaro was at the A-Plus located at 44 Port Watson Street and told an employee there was a bomb outside the building when in fact there wasn't a bomb. He was released on an appearance ticket.

Name: Deanne C. Conger
Age: 27
Address: Groton, N.Y.
Charge(s): Second-degree criminal contempt (misdemeanor); second-degree criminal trespass (violation); second-degree harassment (violation)
Date Arrested: March 16, 2018
Narrative: Troopers were called to a home on Asbury Road in the town of Lansing on March 13 for a complaint that Conger was repeatedly contacting and seen outside the residence of someone who has an order of protection against her

Name: Rondell D. Farrow
Age: 22
Address: Kingsley Avenue, Cortland, N.Y.
Charge(s): Endangering the welfare of a child (misdemeanor); unlawful imprisonment (misdemeanor); fourth-degree criminal mischief (misdemeanor); second-degree harassment (violation)
Date Arrested: March 16, 2018
Narrative: On March 16, 2018, officers from the Cortland County Sheriff’s Office responded to a home on Kingsley Avenue in the town of Cortlandville for a disturbance. Officer's stated that 22-year-old Rondell Farrow was involved in a verbal argument that turned physical with another adult in the residence, not allowing them to call for police help or leave the residence. He was arrested, processed, and appeared in the town of Cortlandville Court before being remanded back to the Cortland County Jail on $300 cash bail.

Name: Paul W. Maxson
Age: 49
Address: Albro Road, Marathon, N.Y.
Charge(s): Driving while intoxicated (misdemeanor); driving with a B.A.C. of .08 percent (misdemeanor); drove across hazard markings (infraction)
Date Arrested: March 18, 2018
Narrative: On March 18, 2018 at approximately 12:25 a.m., the Cortland County Sheriff’s Office responded to a one car motor vehicle accident on Route 11 near the intersection of Blodgett Mills Road in the Town of Cortlandville. Officer’s state that Paul Maxson, 49, of Marathon, was traveling south on Route 11 when he became distracted, drifted off road, and struck the guide rails. He was uninjured in the crash but found to be intoxicated. He was arrested, processed, and later released to a third party. 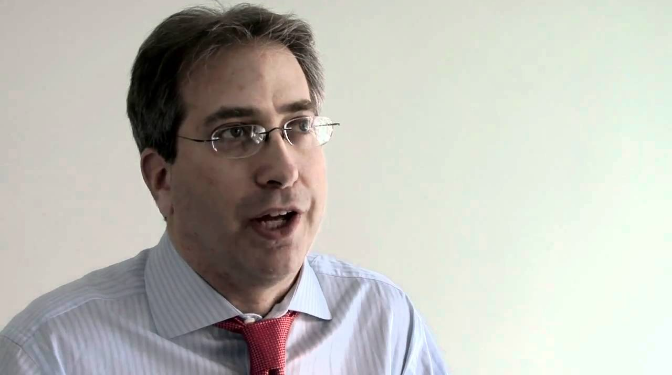 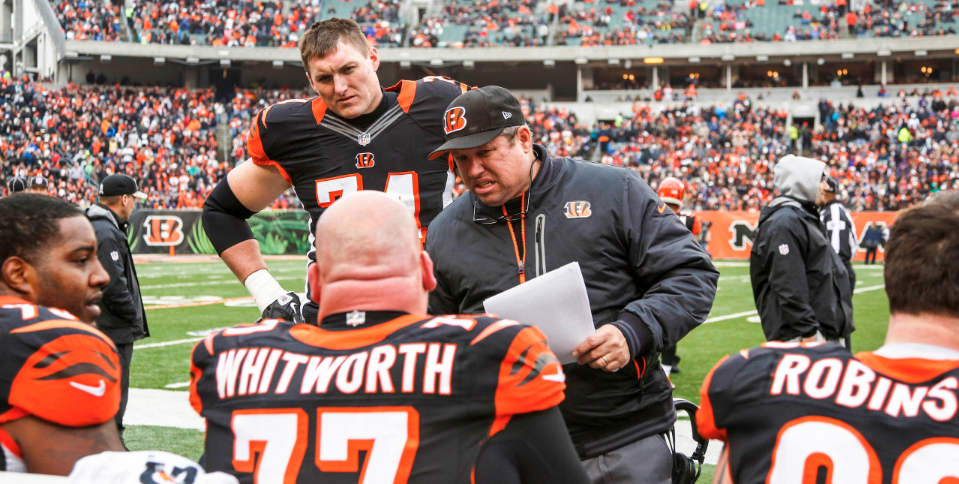