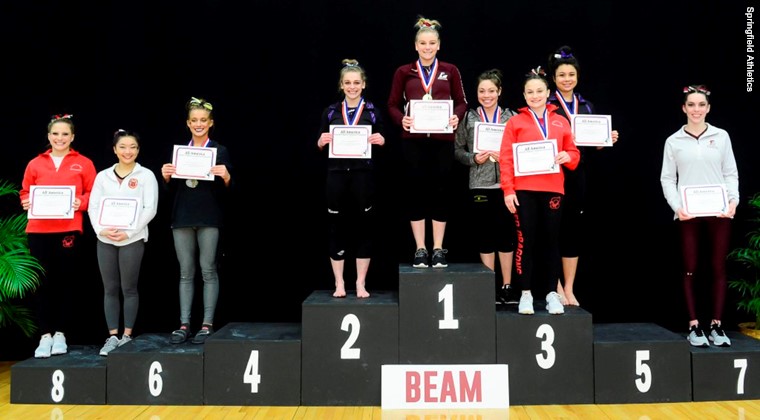 Schulz tied for third place out of 21 competitors on balance beam with a 9.75. Filipski finished eighth of 20 on vault with a 9.65 for her second All-America honor in three years. Gildemeyer tied for eighth place on beam with a 9.675. The top eight finishers in each event are All-Americans. This is a change from previous years when the top 12 earned that recognition.

In addition, Cortland seniors Gildemeyer and Arianna Turso (Brick, NJ/Brick Memorial) were recognized as NCGA Senior All-Americans in Academics award winners at the meet. The awards go to seniors with at least a 3.0 overall grade point average who appear on the team's NCGA squad list for the current year. The winners must be in their final year of athletic eligibility as well as seniors academically. 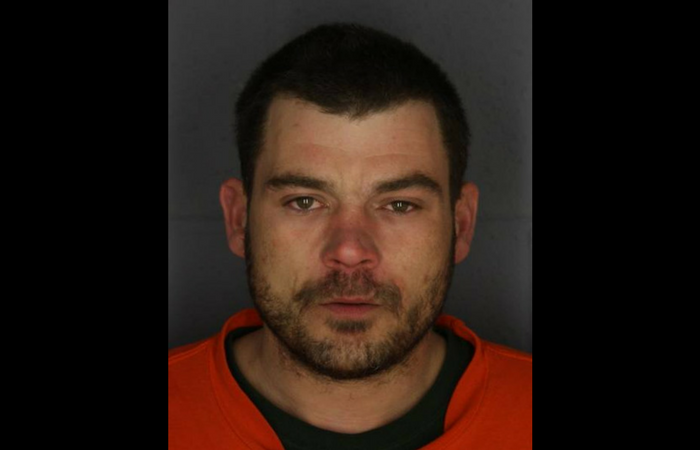 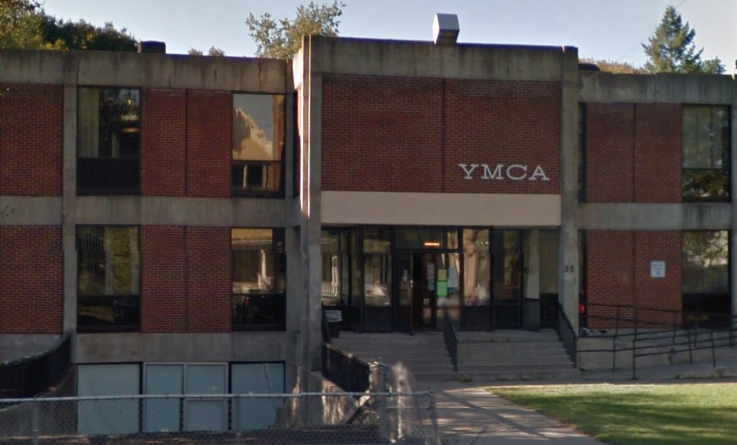