DeRuyter man charged with enticing a minor in online chat 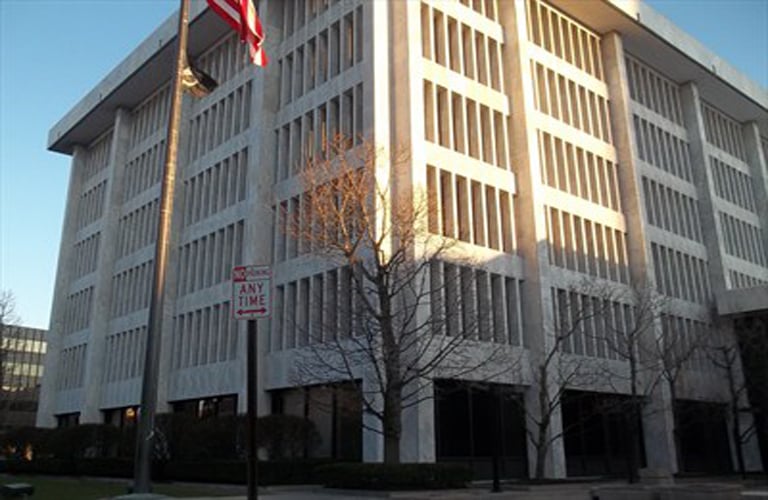 ROCHESTER, N.Y. — A Madison County man has been arrested after being accused of attempting to meet up with a 12-year-old girl through an online chat, the U.S. Attorney's Office announced Monday.

Steven D. Hathaway, 41, of DeRuyter, was arrested and charged by a criminal complaint with enticing a minor to engage in sexual activity. The charge carries a mandatory minimum penalty of 10 years in prison, a maximum of life, a $250,000 fine, or both.

According to the complaint, Hathaway engaged in an online conversation with an individual he believed was a 12-year-old girl. In reality, Hathaway was chatting with a New York State Police Investigator.

Over the course of several weeks, Hathaway engaged in sexually explicit conversations, during which he asked for nude photographs. Hathaway also requested that the child meet in person to engage in sexual activity. At one point, Hathaway purchased the "child" an iPhone, which he placed in a location known to both parties so that the child would be able to communicate with him and send photographs, according to Assistant U.S. Attorney Kyle Rossi.

On March 23, Hathaway arranged to meet the child in western New York, at which time he was arrested by members of the New York State Police and the Department of Homeland Security.

Hathaway appeared before U.S. Magistrate Judge Jonathan W. Feldman and is being held without bail pending a detention hearing. 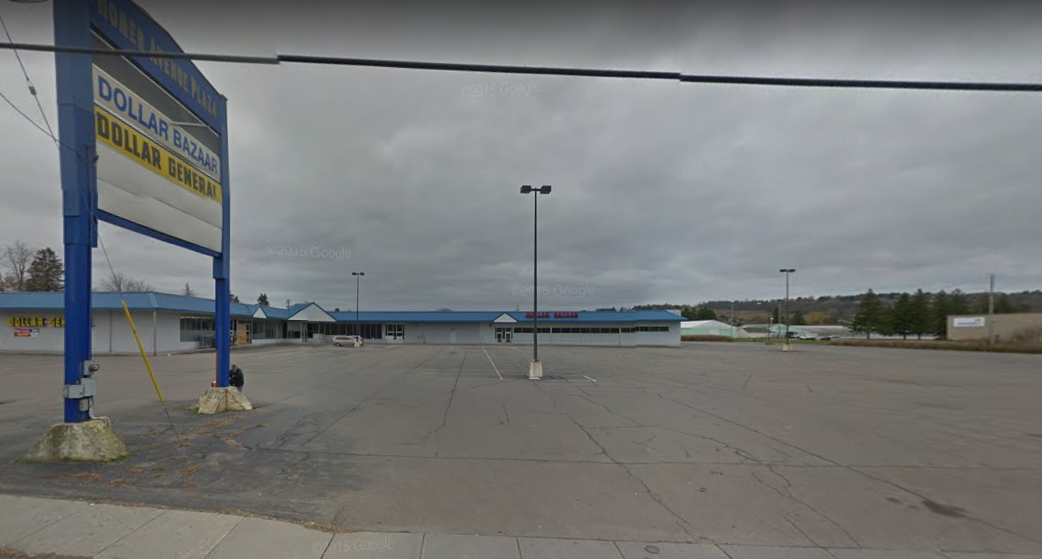 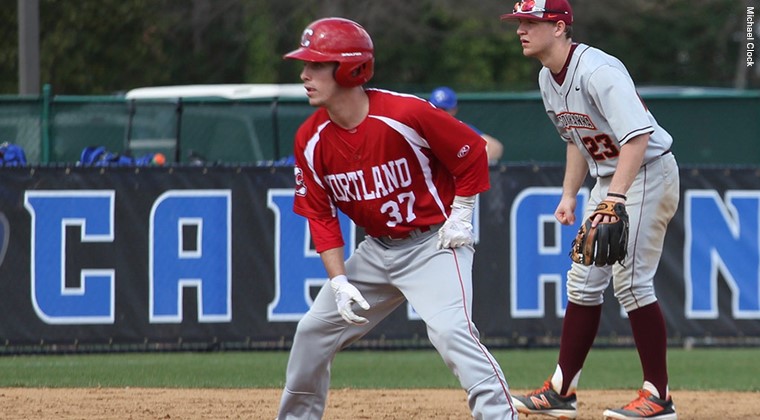