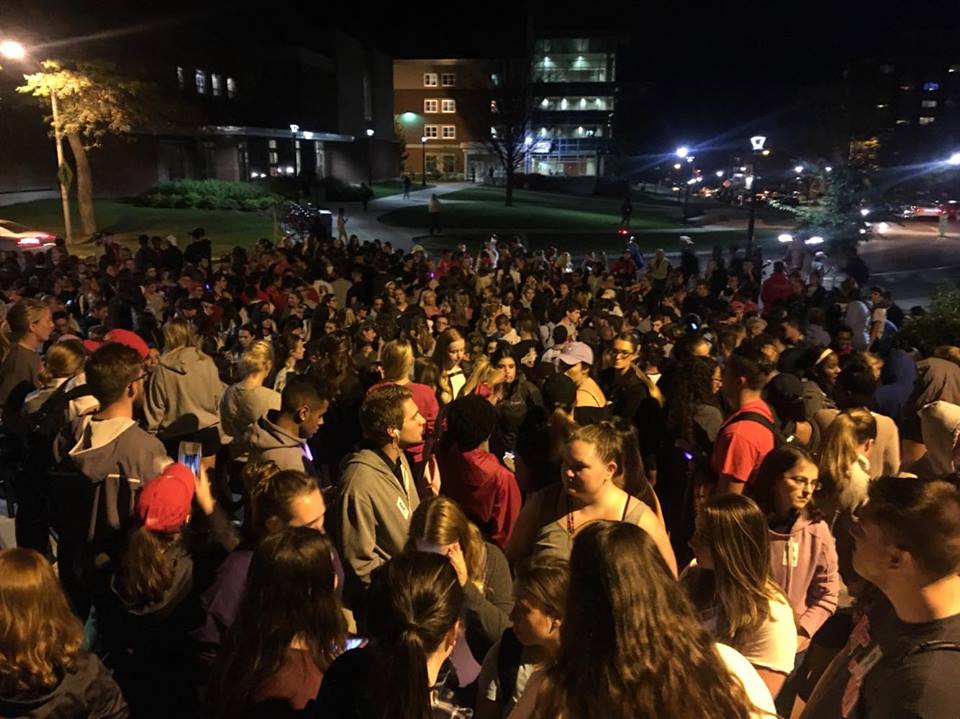 The first step toward preventing sexual assault is to acknowledge that everyone has a role to play. That’s the message that SUNY Cortland will share during Sexual Assault Awareness Month, starting with the It’s On Us Week of Action, April 2-6.

The events are part of the national It’s On Us initiative, which is a movement dedicated to ending sexual assault, domestic abuse, and stalking. Cortland’s It’s On Us Week of Action, coordinated by SUNY Cortland’s Title IX office,  aims to cultivate awareness for these issues through student activities and engagement.

“Every campus does the Week of Action,” said senior psychology major Amanda Lagan of Levittown, N.Y., president of Students Active For Ending Rape (SAFER). “It’s just a matter of how seriously they take it.”

SUNY Cortland is taking the Week of Action very seriously:

Kicking off the week is the Green Dot Egg Hunt, during which students will search for plastic green eggs hidden around campus and redeem them for prizes available through Residence Life and Housing. Students may redeem their eggs on Friday, April 6 in Van Hoesen Hall, room B-33 from noon to 3 p.m. Prizes include an Amazon Echo, a Bose Soundlink speaker, an HD smart TV and more. The Green Dot initiative, introduced to the College last year, asks students, faculty, and staff to promote a positive campus culture by making ethical, everyday decisions.

Also on Monday, SAFER and the Greek Multicultural Council will hold the second annual “Speak Up” panel, a presentation on sexual violence organized by sophomore Tatiana Nolen, an athletic training major from the Bronx, N.Y. The event will be held from 7 to 8 p.m. in Corey Union Exhibition Lounge. The panel will explore a more ethnically diverse perspective on sexual violence.

A presentation on stalking awareness led by Senior Investigator Ed Marecek of the New York State Police will be held at 7 p.m. in Sperry Center, Room 106. This program is designed to  help students, faculty, and staff identify the signs of stalking and how to appropriately handle a stalking situation.

Keith Edwards will present “Ending Rape: A Social Change Approach to Sexual Violence.” Edwards, a speaker and educator on sexual violence prevention and founder of the ACPA Commission for Social Justice Educators, has been nationally recognized for his work to end sexual assault, and delivered a popular TEDx Talk, “Ending Rape.”Edwards’ presentation will be held in Corey Union Function Room at 7 p.m. and will focus on strategies for preventing sexual violence before it even happens.

Concluding the Week of Action, SAFER will hold a tie-dying event from 4 to 6 p.m. in Corey Union, Room 301. Students are encouraged to stop by and tie-dye T-shirts sporting anti-sexual violence messages to support SAFER’s mission to raise awareness about sexual assault. Tie-dye supplies are first come, first served.

“We want to promote awareness that there are resources for students in these situations,” said Lagan. “No one’s ever really alone.”

Other Sexual Assault Awareness Month events at SUNY Cortland include:

For more information on the Week of Action, contact Nan Pasquarello, Title IX coordinator, at 607-753-4550. 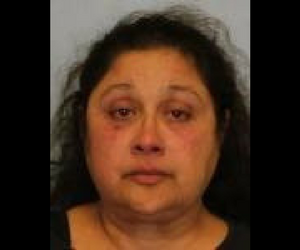