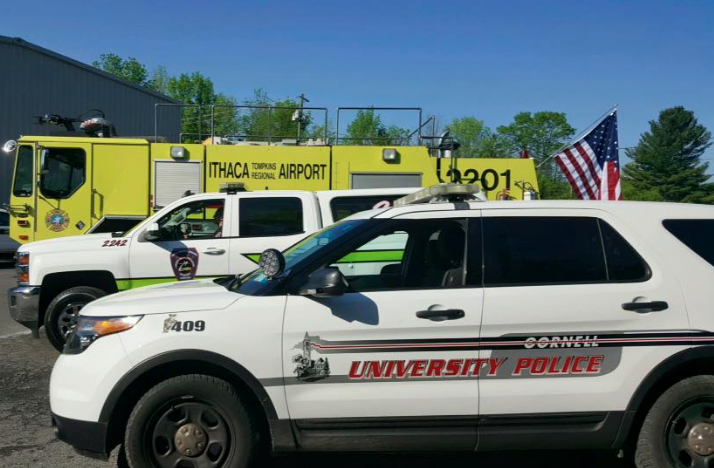 ITHACA, N.Y.— Two people have been arrested in connection with a reported assault in Ithaca on March 10.

At around 1:30 a.m., a male Cornell student told campus police he was verbally harassed with racial epithets and physically assaulted by an unknown male. The incident happened near the intersection of Eddy Street and Dryden Road, not far from the university campus.

Two Cornell students attempted to intervene to stop the assault but were injured in the process. Two of the three students were transported to Cayuga Medical Center for treatment of their injuries.

The investigation, in consultation with the Tompkins County District Attorney’s office, confirmed reports of racially charged language used by the assailants, but no evidence of a hate crime, Cornell police said in a statement.

“There was no evidence which would have supported the classification of the charged offenses as hate crimes under New York State law," District Attorney Matthew Van Houten said. "While it is inappropriate to comment on the specifics of the evidence in an ongoing case, the investigation has revealed no proof establishing the criteria for charging the defendant with a hate crime as defined by the Penal Law.” 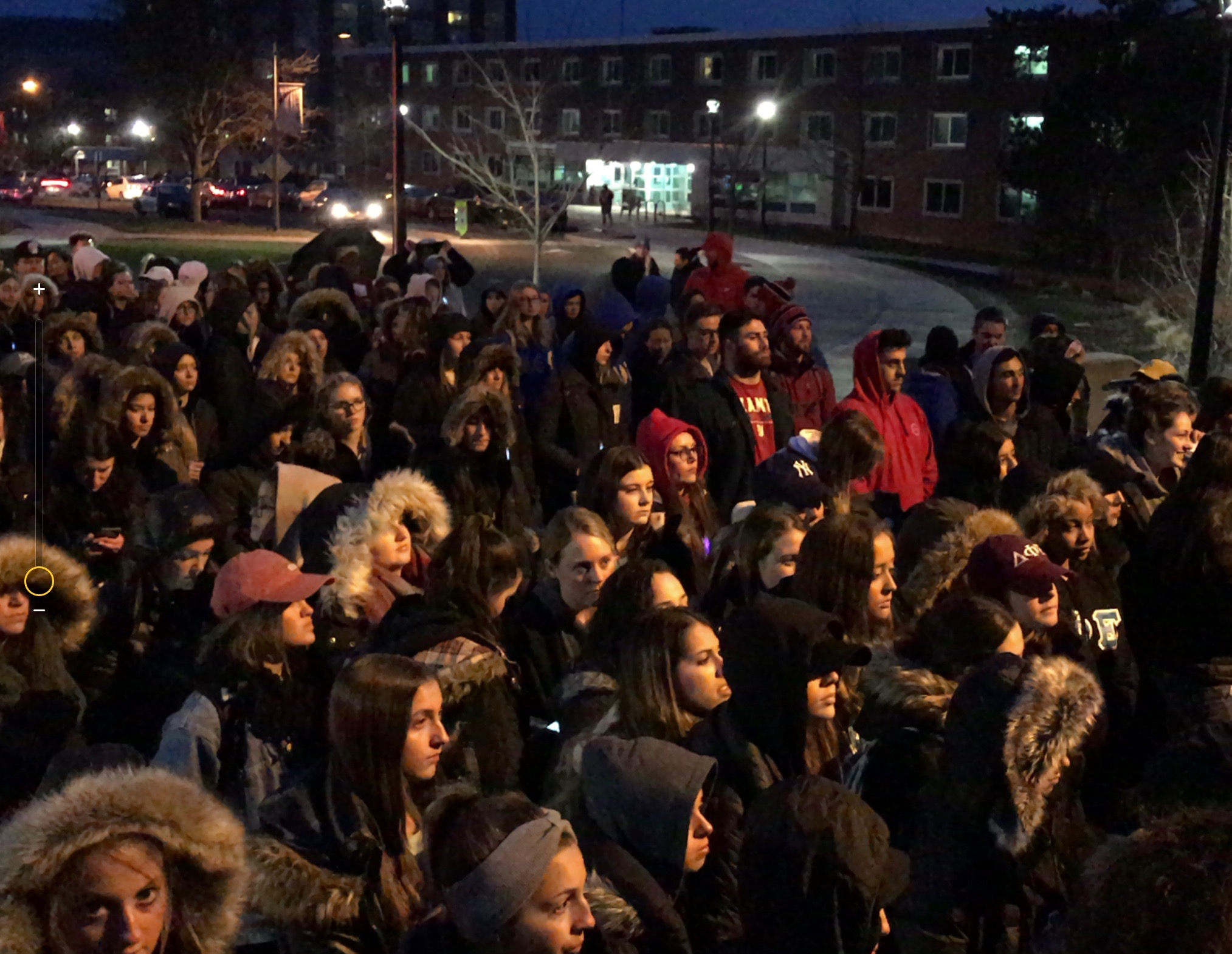 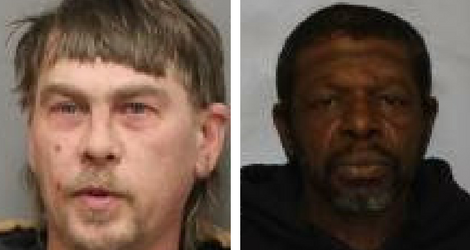