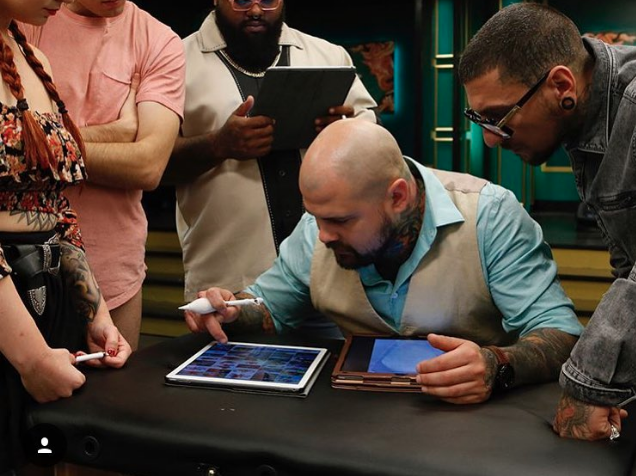 CORTLAND, N.Y. — A local tattoo artist has a chance at winning $100,000 as part of the season finale of Ink Master, which airs tonight on the Paramount Network.

Josh Payne, owner of Ascend Gallery at 15 Central Ave., will appear tonight on the show's final episode of Season 10.

The show has tattoo artists from around the country compete for the moniker of "Ink Master." The artists have been put through a series of challenges designed to test their technical skills and on-the-spot creativity.

Tonight one coach and one artist will each win $100,000! Who will it be? #InkMaster pic.twitter.com/tP0XYJzKrE

In tonight's episode, contestants will have 24 hours to create a battle royale tattoo. When asked about the contest, Payne said he felt good about his chances.

"When we were given the task of doing a battle royale on a chest in 24 hours, I was stoked. I don't know how it happened, but that's pretty much what my whole portfolio consists of," Payne said.

The episode will air at 10 p.m. EST on the Paramount Network. A viewing party is being held at BRIX Pubaria at 64 Main St. starting at 9 p.m. 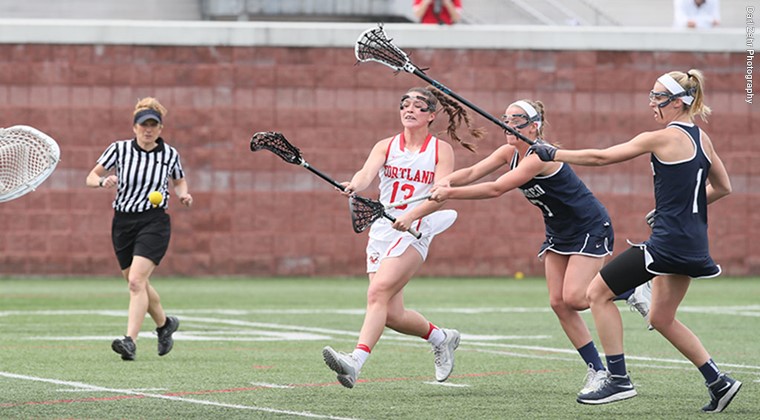