For the second straight year, the Tompkins Cortland Community College lacrosse team is heading to the NJCAA Region III District A Championship game. The Panthers advanced with an 11-8 win over Hudson Valley Community College in the opening round of the playoffs Wednesday, the second time the Panthers have beaten the Vikings this year and the second year in a row Tompkins Cortland beat Hudson Valley in the playoffs. The Panthers, ranked #10 in the nation, are now 9-3 overall and have tied the school record for most wins in a season. Hudson Valley's season ends at of 9-4.

After a slow start that saw the Panthers fall behind 2-0, Jacob Lewis (Dryden/Dryden H.S.) got the home team on the board with a goal off an assist from Erik Dickerson (Pine Bush/John S. Burke Catholic). A goal by Hudson Valley pushed the lead to 3-1, but the Panthers responded with four straight goals, going from down two to up two over a span of six minutes. The quarter closed with the Vikings scoring the last goal, leaving Tompkins Cortland up 5-4 at the end of a wild quarter.

While the intensity of the game didn't slow down, the pace of scoring certainly did. Hudson Valley scored twice in the first two minutes of the quarter, but then was held without another score the rest of the half. Tompkins Cortland went scoreless for a 16-minute span from the end of the first quarter to late in the second, with Ian Kilts (Dryden/Dryden H.S.) finally breaking through with a goal with 1:11 left in the quarter. The goal tied the score, sending the game to the half at 6-6.

A goal by Ayden Muhs (Hampton Bays/Hampton Bays H.S.) opened the third quarter, giving the Panthers a 7-6. Less than 30 seconds later, Jack Collmer (Vernon/Vernon-Verona-Sherrill) fired a rocket into the net, making it 8-6 with 12 minutes left in the third. After Hudson Valley cut the lead to 8-7, Lewis scored his third goal of the game to move ahead 9-7. The final goal of the quarter came when the Vikings scored in the last minute of the quarter, making the score 9-8.

The goal with 44 seconds left in the third would prove to be the last goal of the game for Hudson Valley as the Panthers shut down the Vikings over the final quarter. Nursing the one-goal lead, Anthony Irizarry (Middletown/Middletown H.S.) gave the home team some breathing room with a goal with 9:36 left, and then added an insurance goal with 5:29 left. The defense, anchored by Jonathon Phillips (Cortland/Cortland H.S.), Connor O'Brien (Dryden/Dryden H.S.), and Bridger Carreau (Marietta, Ga./Lassiter H.S.) in front of goalie Bryan Iannello (Dryden/Dryden H.S.) made the lead stand, keeping Hudson Valley off the board for the final 15 minutes.

Iannello earned the win in goal with a 13-save performance. The win is Iannello's ninth of the season, tying a school record for wins.

Irizarry finished with seven points on four goals and three assists. Along the way, he broke one of the oldest records on the books at Tompkins Cortland, in any sport. His first assist, coming in the first quarter of the game, gave Irizarry 25 on the season, eclipsing the record for assists in a season that was set in 1977 by Panther Hall of Famer Larry Siany.

Lewis posted four points on three goals and an assist and Collmer had three points on two goals and an assist. Derek Sammartino (Saddle Brook, N.J./Pascack Hills H.S.) recorded a pair of assists, and Muhs and Kilts each had one goal. Erik Dickerson (Pine Bush/John S. Burke Catholic H.S.) and Matthew Bisono (Deer Park/Deer Park H.S.) each had an assist.

The Panthers now face #1-ranked Onondaga Community College in the District A Championship game Saturday in Syracuse. The two teams met earlier this year with Onondaga winning 34-2. Faceoff for Saturday's game is set for 11 a.m. 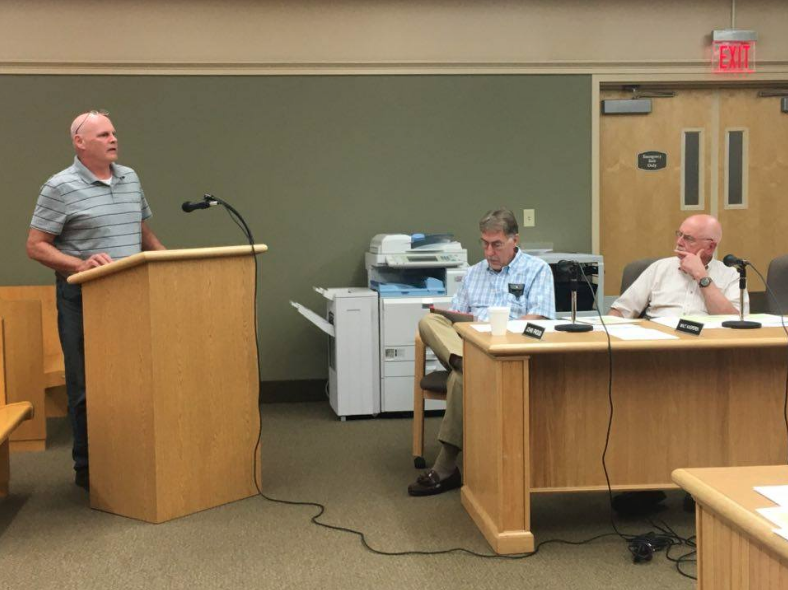 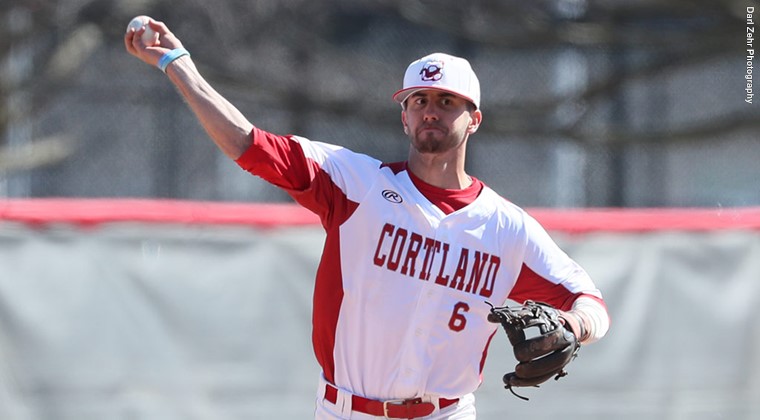