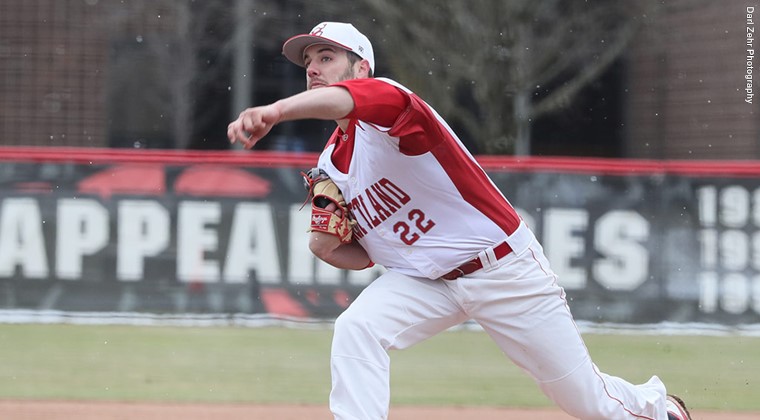 Cortland (31-8), ranked seventh nationally in Division III, will face second-seeded Oswego in a winner's bracket game Friday at 1 p.m. at Wallace Field. Oswego defeated New Paltz, 4-3, in Thursday's second game on a Ryan Enos leadoff homer in the bottom of the ninth. Brockport (18-19) will face New Paltz (16-17) in an elimination game Friday at 10 a.m., with that winner playing the Cortland/Oswego loser in Friday's last game.

Dufresne, now 4-2, struck out five and walked one in the victory. After allowing a leadoff single in the top of the fifth he retired 12 straight batters before giving up a single to start the ninth.

Cortland broke through versus Brockport starter Sam McCumiskey in the bottom of the fifth. Marcos Perivolaris (Mattituck) reached on an infield single, Joe Tardif (Cutchogue/Mattituck) singles and Antonio Pragana (Hopewell Junction/John Jay) bunted for a single to load the bases with no outs. Colin BeVard (Syracuse/West Genesee) drew his team-high 31st walk of the season to force in a run, and two batters later Patrick Schetter (Beacon) drove home a run with a sacrifice fly to left.

The Red Dragons added a run in the sixth on consecutive one-out singles by Matt Michalski (Buffalo/St. Francis), Perivolaris and Tardif, the last of which drove in a run. BeVard and Justin Teague (North Syracuse/Cicero-North Syracuse) hit back-to-back RBI singles in the eighth to finish the scoring.

Brockport's best threat came in the first inning when, with two outs, Tom Kretzler and Anthony Eaton each singled and Lou Miceli reached on a wild pitch during a strikeout to load the bases. Dufresne got the next hitter to hit into a fielder's choice for a force at second to end the inning. Miceli walked and went to second on a wild pitch in the fourth but moved no farther, and Justin Valentino singled to start the fifth but eventually was stranded at third.

Tardif finished 3-for-4 with an RBI and a run and Perivolaris was 2-for-4 with a run. Pragana went 2-for-5 with two runs scored and BeVard had a hit, a walk and two RBI.

McCumiskey took the loss after allowing seven hits and three runs over five and a third innings. He struck out two and walked three. 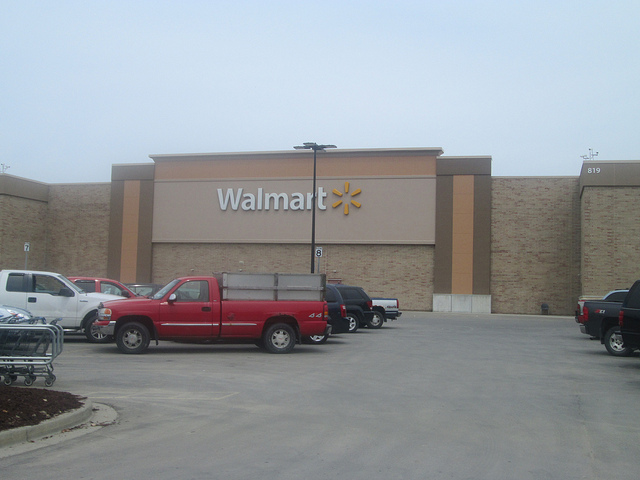 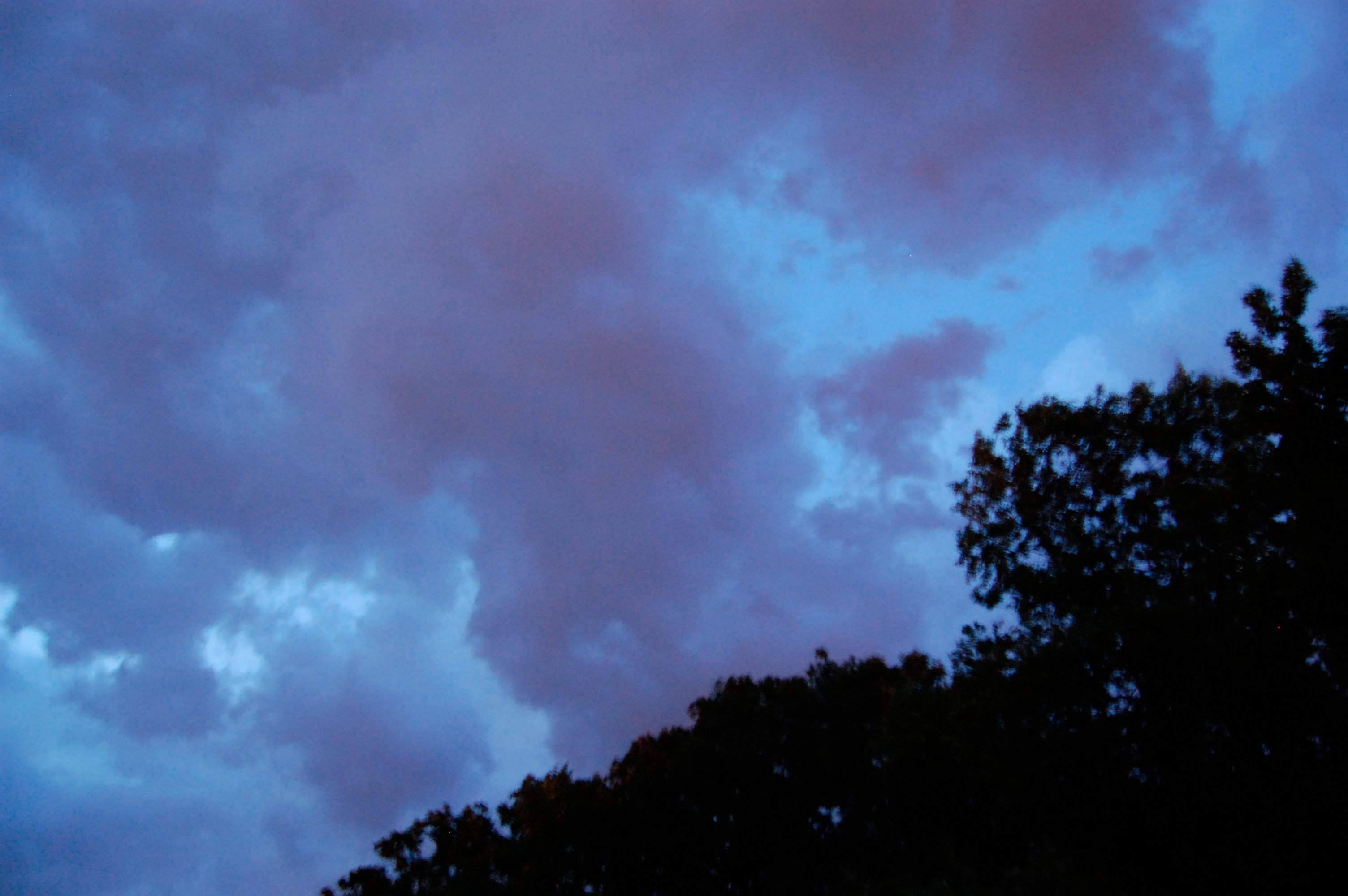