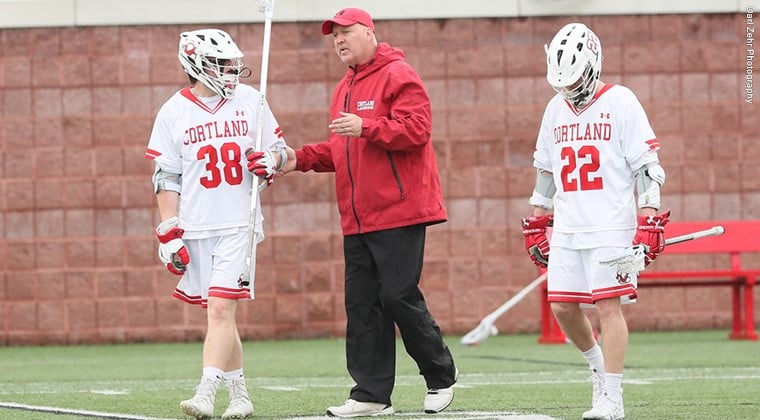 The SUNY Cortland men's lacrosse team has earned an automatic berth into the 2018 NCAA Division III playoffs and will travel to Wesleyan University in Middletown, Conn. for a second-round game on Wednesday, May 9. Game time is 4 p.m.

The 36-team tournament will begin with four first-round games on Tuesday, followed by 16 second-round games the next day. The winner of the Cortland/Wesleyan game will face either Cabrini University (Pa.) or Colorado College in the third round Saturday at a site to be determined. The quarterfinals are scheduled for Wednesday, May 16 and the semifinals are on Sunday, May 20 at campus sites. The Division III national championship game is Sunday, May 27, at Gillette Stadium in Foxborough, Mass.

Cortland earned its playoff berth by defeating Plattsburgh, 22-12, in the State University of New York Athletic Conference (SUNYAC) championship game on Saturday for its 25th league title. The Red Dragons set a record for most goals scored in a SUNYAC title game.

Wesleyan (14-3) earned an at-large berth into the national tournament. The Cardinals lost to Tufts, 12-9, in the New England Small College Athletic Conference (NESCAC) championship game Sunday. Wesleyan will be making its sixth NCAA appearance. The Cardinals advanced to the national semifinals last year, as well as in 2006 and 2007. In those latter two years, they lost in the semis to Cortland - 7-6 in overtime at Cortland in 2006 and 9-8 at Wesleyan in 2007 - in the only two matchups ever between the schools.

Cortland has played in the national championship game five times since 2006, with four straight showings from 2006-09 as well as an appearance in 2012. Cortland won the 2006 national crown versus Salisbury and the 2009 title against Gettysburg. The Red Dragons lost to Salisbury in the national finals in 2007, 2008 and 2012. 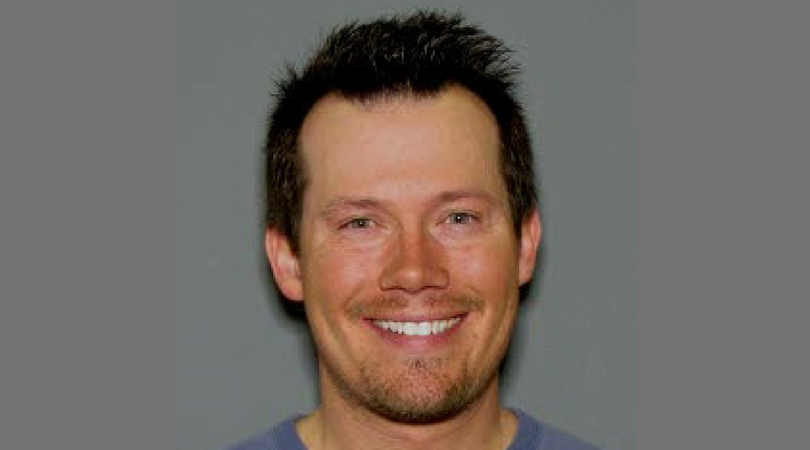 Virgil man had 65 marijuana plants on ... 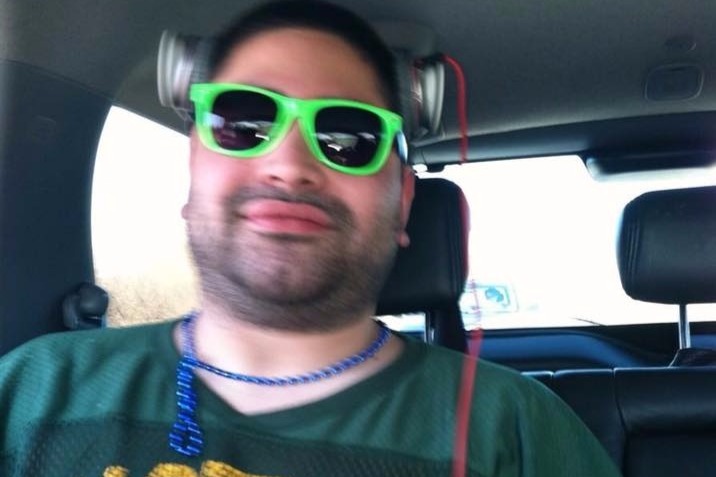