Cortland women's lacrosse falls to Amherst in NCAA second round 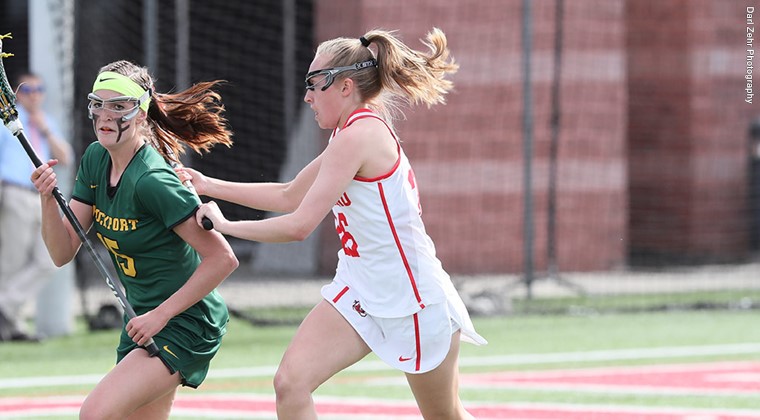 AMHERST, MASS. – The nationally sixth-ranked Amherst women's lacrosse team held 17th-ranked Cortland to two goals in the second half and earned a 10-7 victory in the second round of the NCAA Div. III playoffs Sunday afternoon. The Red Dragons finished the season at 16-5, while the Mammoths improved to 16-2 and advanced to face Wesleyan in the third round.

After Dunvar gave Amherst the lead 2:21 into the game, Yonge and Wolfe scored goals just over a minute apart and Cortland led, 2-1. The Mammoths then ran together four consecutive goals from four different players to take a 5-2 lead at the 14:16 mark of the first half. The Red Dragons, however, closed the opening 30 minutes with goals from Meager, Drake and Gonzalez to make it a 5-5 game at intermission.

Fox netted back-to-back goals to start the second half before Yonge's second goal of the game at 14:21 cut Amherst's lead to 7-6. The Mammoths built a 10-6 lead as Rittenband scored from the free position at 12:34 and Sennett notched a pair of goals at 10:10 and 8:35. Lorenzen pulled Cortland to withing 10-7 at 2:32 with a free-position goal. The Mammoths won the ensuing draw control but Dobbins forced a turnover and collected the ground ball. After a good clear, senior Jaycie Annable (Navarino/Onondaga) was awarded a free-position attempt, but her shot hit the post with 38 seconds remaining. Cortland managed one more shot that was blocked, Amherst collected the ground ball and ran out the clock in the closing seconds for the win. 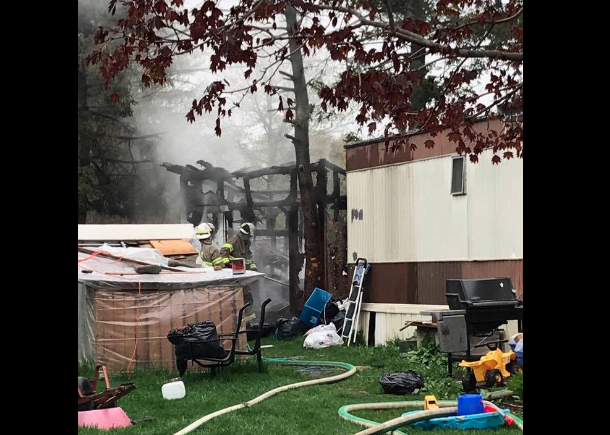